YOU know how they say the record books never lie…well this year’s could end up telling an absolute whopper.

Arsenal, for all their woes, are three good performances from winning the Europa League. 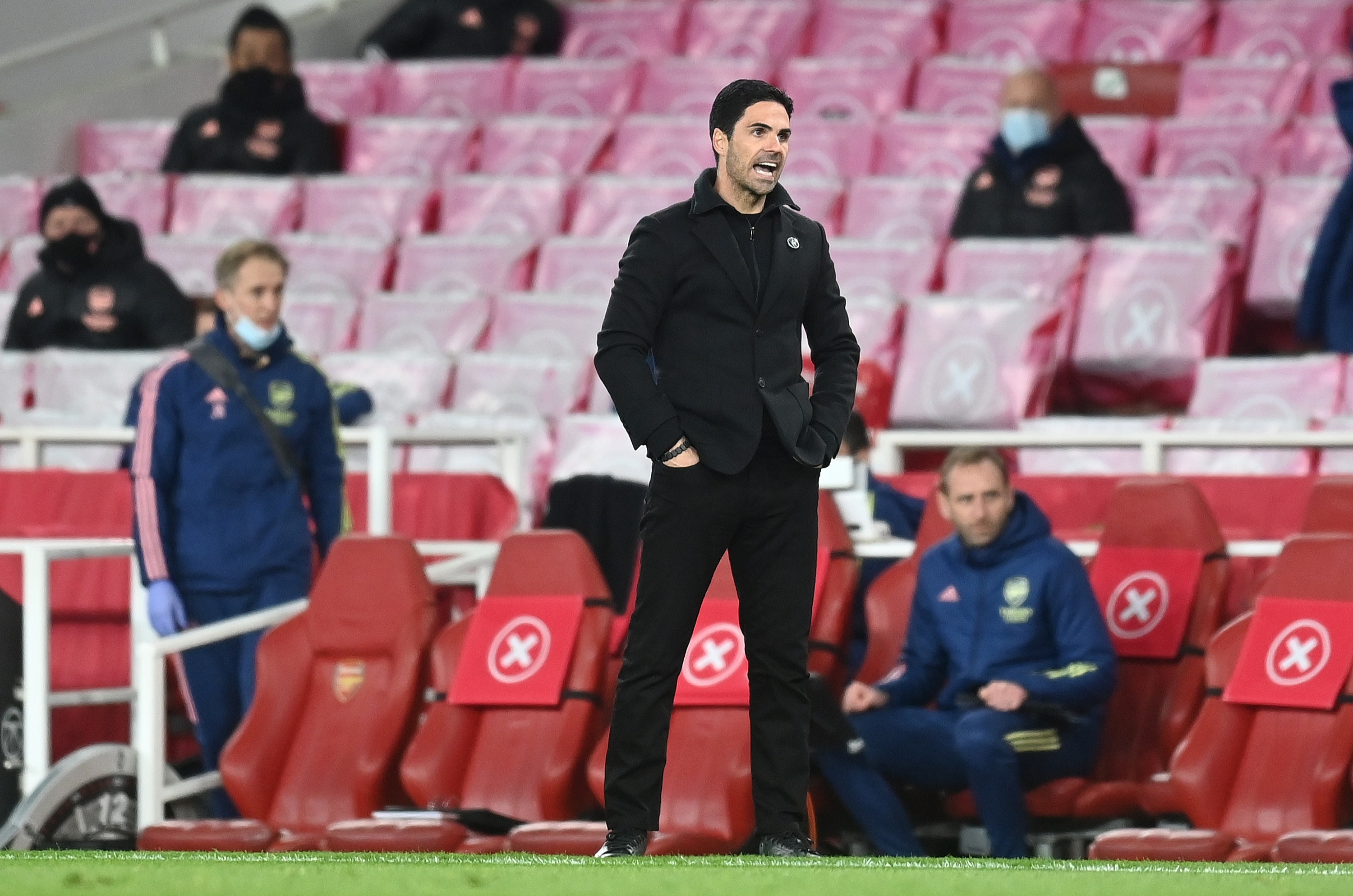 Three games from winning two trophies in little more than a year under Mikel Arteta.

Three games from suggesting the Spaniard is the answer to their post-Arsene Wenger managerial prayers, rather than Brian Kidd with a sunlamp.

Two semi-finals – and they really SHOULD beat Villarreal – and a final from people looking back in years to come and thinking ‘that was actually a pretty good Gunners side after all.’

Which is where that whopper comes in.

For in truth they are anything but. They are what they are…a mid-table team on a par with the likes of Leeds, Villa and Wolves.

The team which, for nearly two decades, had a reserved sign on a seat at football’s top table won’t be slugging it out with Europe’s giants again any time soon.

Yes, they played some attractive stuff at times again last night. It’s what they do.

Play in flashes, turn in some impressive performances, get some decent results.

But forget the scoreline. The game against Everton summed up what they are.

A two forward, two back kind of team, miles off a Champions League return, let alone a title challenge.

One which raises hopes, then takes a mid-season break in the Bermuda Triangle.

Leicester and even West Ham are more capable of putting a consistent run together.

A Nicolas Pepe or Bukayo Saka moment of magic here, a Granit Xhaka or as we saw here – a Bernd Leno clown shoe clanger there.

Under Wenger, the suggestion Arsenal are no more than a Cup team would have seen you led away in a straitjacket. 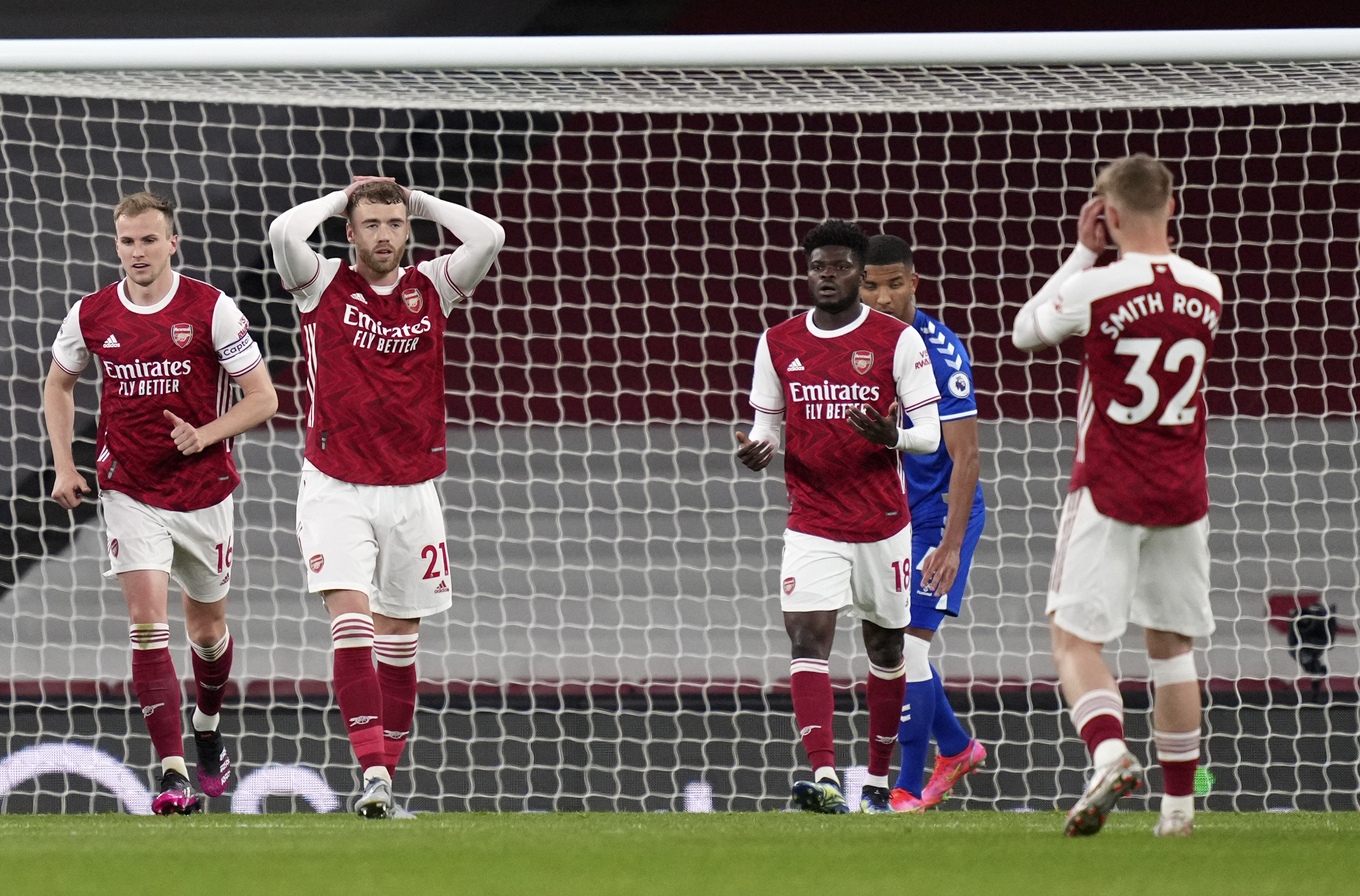 These days that’s exactly what they are…that’s ALL they are.

A few players with potential, and a heck of a lot more who simply aren’t good enough. Not one of them would get in City’s side.

Very few in Liverpool’s, United’s or Chelsea’s either.

You had to admire all those fans who gathered outside the Emirates calling for Stan Kroenke’s head, in protest at Arsenal’s part in the European Super League.

But in all honesty, the ESL is probably the only chance the Gunners have of going toe to toe with the best in the business again.