ARSENAL are reportedly ready to back Mikel Arteta in the January transfer window with a move for RB Leipzig defender Dayot Upamecano.

The Gunners were interested in the highly-rated defender last summer under former boss Unai Emery, but could not secure a deal. 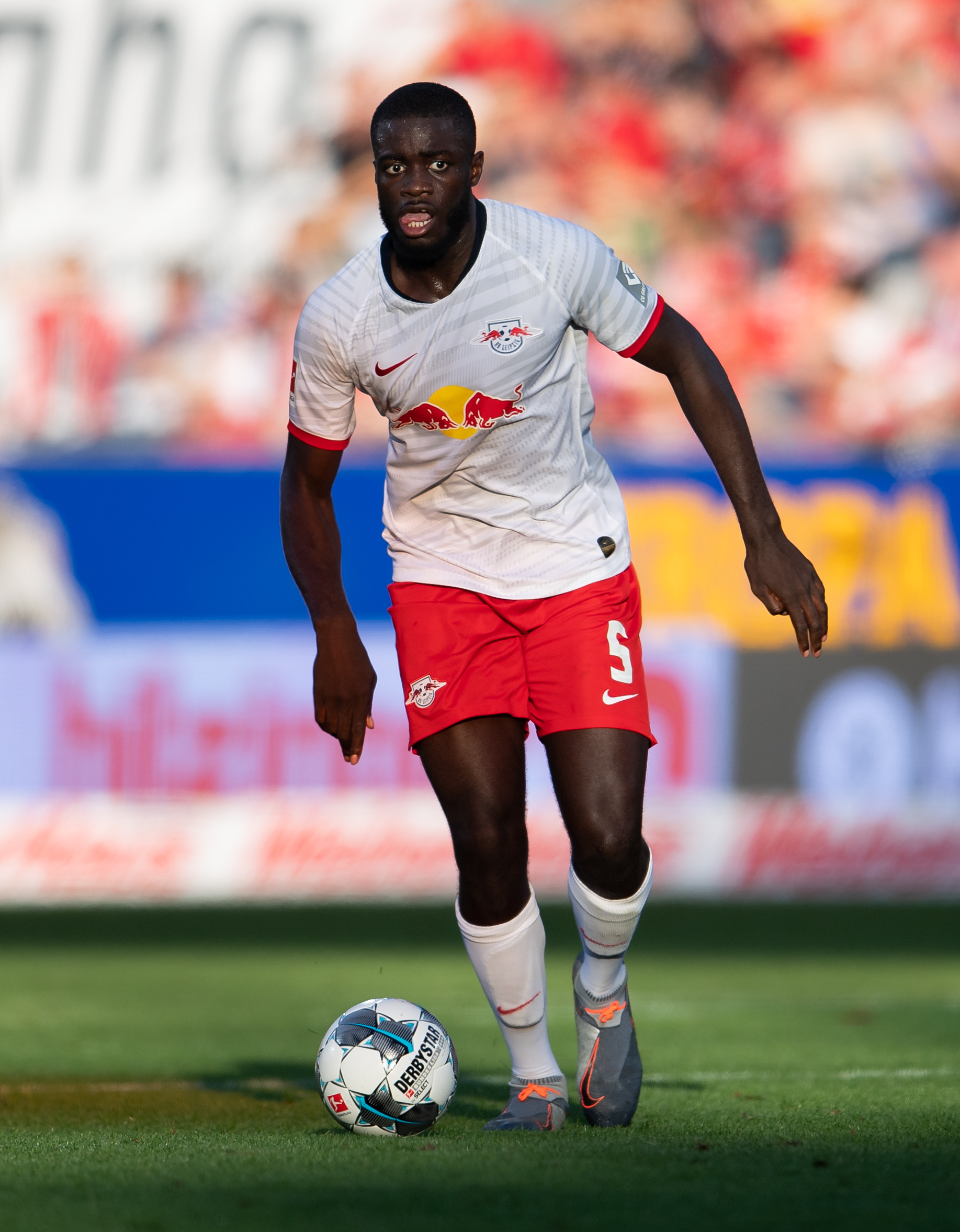 But the Bundesliga side could be set to cash in on the 21-year-old after he refused to extend his current deal, which expires at the end of 2021.

According to the Mirror, Arsenal are keeping close tabs on Upamecano with Arteta identifying defence as a key area to start his rebuild.

But the Gunners face competition from north London rivals Tottenham and Manchester City in landing the France under-21 international.

RB Leipzig have already identified Upamecano's replacement and would be tempted into a deal once they secure Paris Saint-Germain youngster Tanguy Kouassi.

Arsenal, who were priced out of a move for the defender this summer, have suffered an injury crisis at the back this season with Callum Chambers the latest to join the casualty list.

The England centre-back picked up a knee problem in the 2-1 defeat to Chelsea, with the club fearing he may have suffered a serious cruciate ligament injury which would spell the end of his season.

While Sokratis Papastathopoulos, Rob Holding, Hector Bellerin, Sead Kolasinac and Kieran Tierney have all faced spells on the sidelines as well.

Arsenal are even exploring the option of recalling central defender William Saliba back from his loan spell at Saint-Etienne.

The Gunners signed the 18-year-old French prospect in the summer for £27million but immediately loaned him back to the club for the season.