ARSENAL are ready to step up their pursuit of Houssem Aouar by launching a £45million bid for the Lyon star, according to reports.

Gunners boss Mikel Arteta has already had an initial £36m bid turned down by the French club. 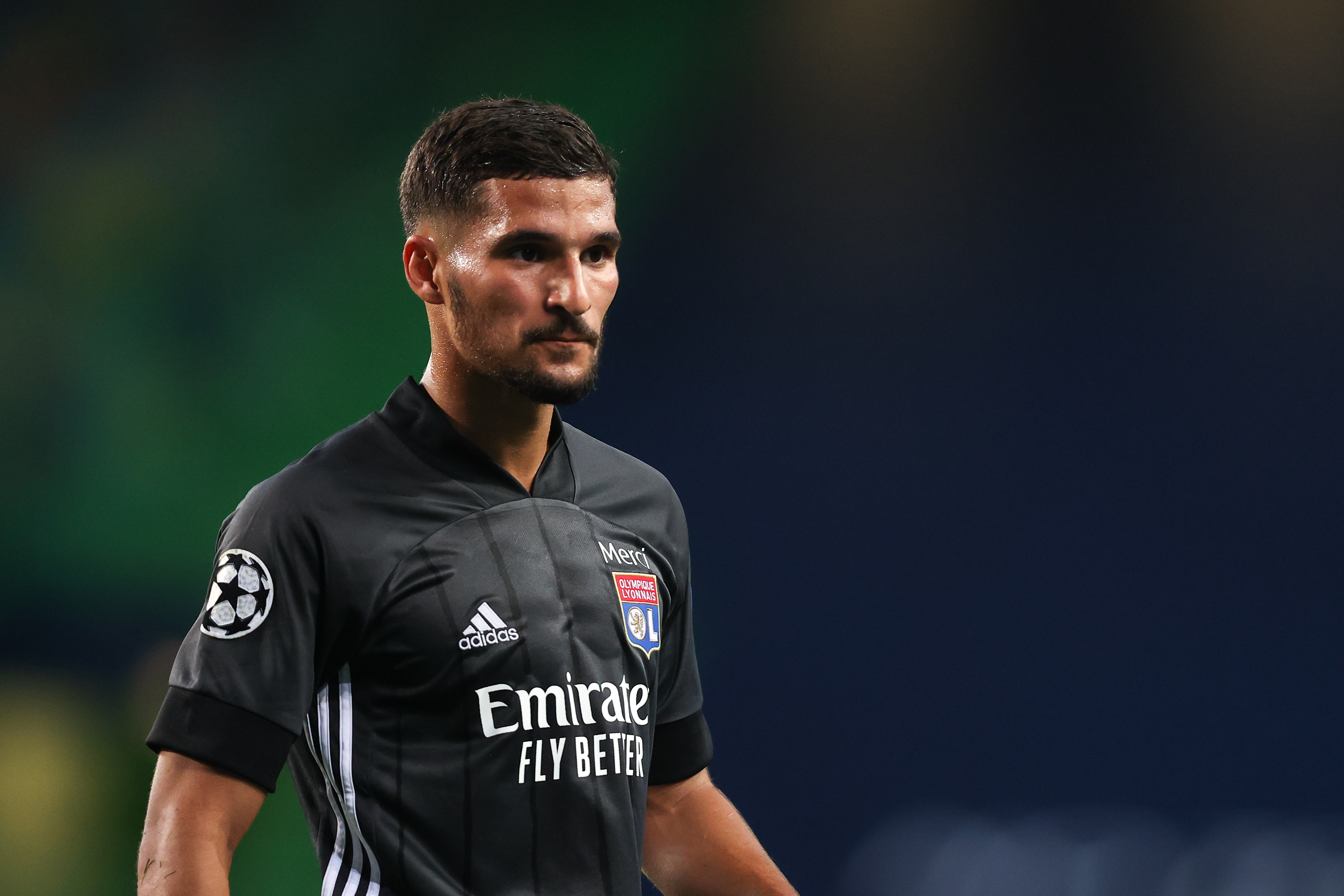 Aouar remains Arteta's number one transfer target having tracked him throughout the summer.

The 22-year-old is thought to be keen on a move to the Emirates when the two clubs come to an agreement.

Lyon president Jean-Michel Aulas confirmed the club have turned down an offer for their star man although hinted he would be open to cashing in if the right offer came in.

He tweeted: "For Houssem Arsenal is too far from his value: we are counting on him to play a great match in Lorient and lead OL in CL next year."

According to Football.London, Arsenal's revised bid will be £36.5m up front and an extra £9m in add ons.

Lyon are believed to be hoping for £54m but will consider a lower offer due to the financial impact of the coronavirus.

Arsenal have been forced to offload their fringe stars before splashing out on Aouar.

Lucas Torreira, Sokratis, Shkodran Mustafi and Matteo Guendouzi are also among the names the north London outfit are hopeful of selling.

Arsenal are also hopeful of signing Atletico Madrid's Thomas Partey with the Spanish side also demanding a fee in the region of £45m.