ARSENAL are reportedly ready to open talks over a move for Porto youngster Fabio Vieira.

The Gunners will have to fork out £27 million to sign him due to a release clause in his contract. 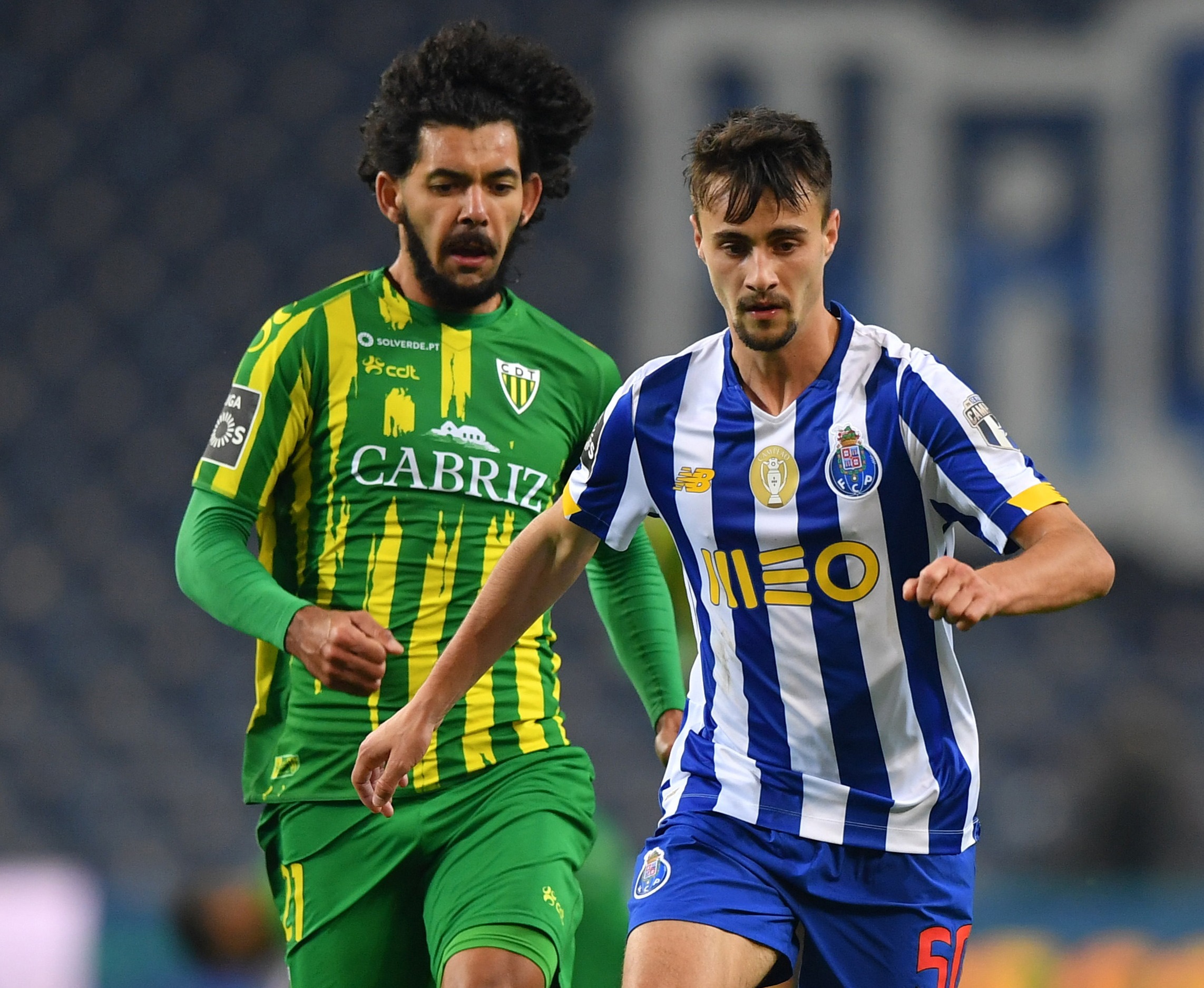 According to Portuguese newspaper Record, Vieira has emerged as a top target for Arsenal.

Mikel Arteta's side are poised to open talks with Porto and the youngster's representatives.

French giants Marseille are also claimed to be 'positioning themselves' for a move for Vieira.

But the report suggests the 20-year-old is unlikely to leave the Primeira Liga side next month.

Porto could even offer the Portuguese midfielder a new deal to avoid losing him during the transfer window.

Vieira has been a huge hit for the Portuguese since his first-team debut at the end of last season.

He could be the answer to Mikel Arteta's problems following Arsenal's poor start to the season.

The Gunners are slumped at 15th in the top-flight with just four wins in 12 attempts.

Arteta is in the market for a new midfielder after they missed out on Houssem Aouar in the summer.

But the Hungarian ace, 20, has reportedly decided to join RB Leipzig instead.