ARSENAL broke a Premier League record in their 4-1 thrashing of Leeds at Elland Road.

Leeds could not live with the Gunners in the first half and Mikel Arteta's side led 3-0 at half-time. 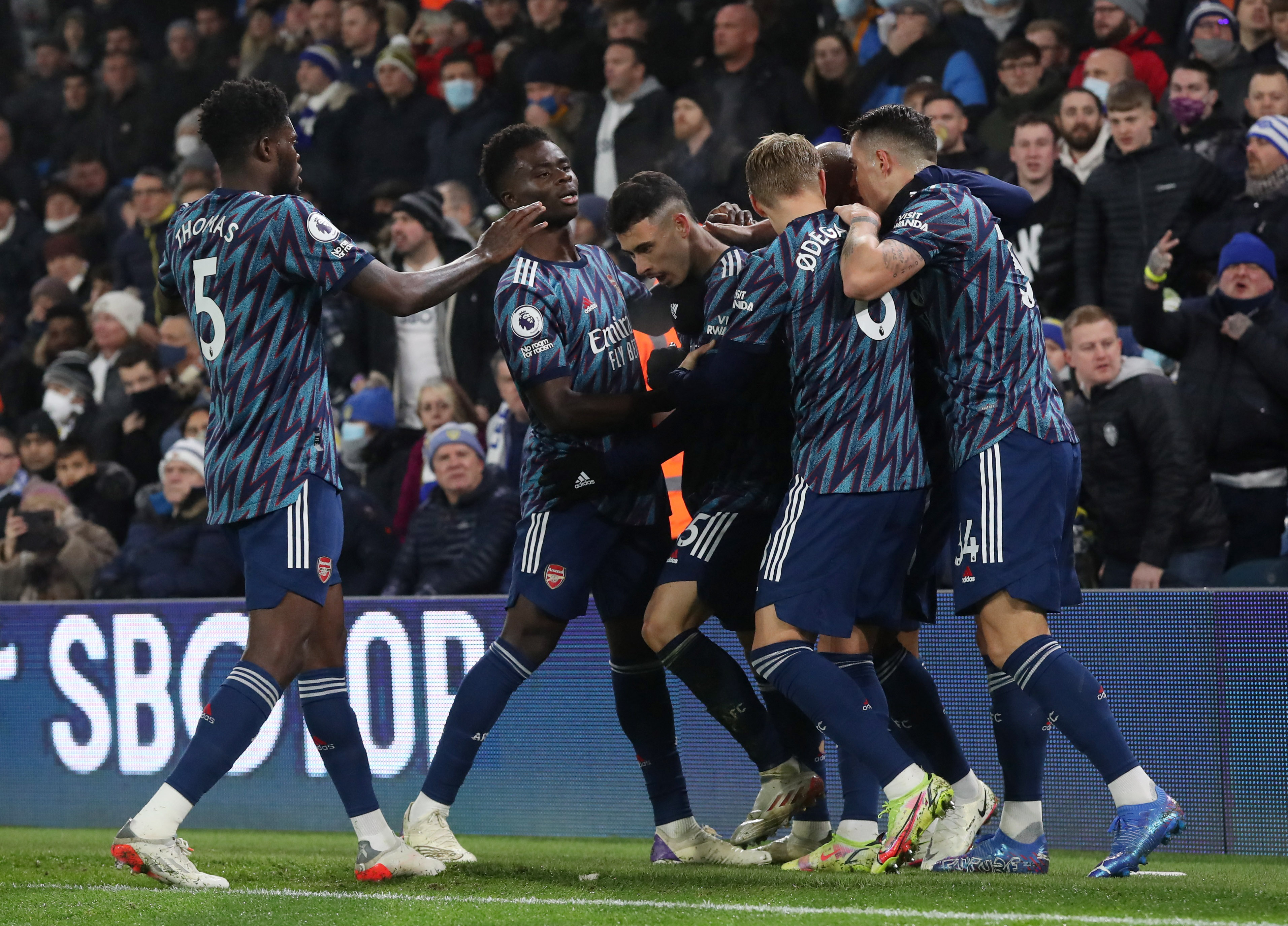 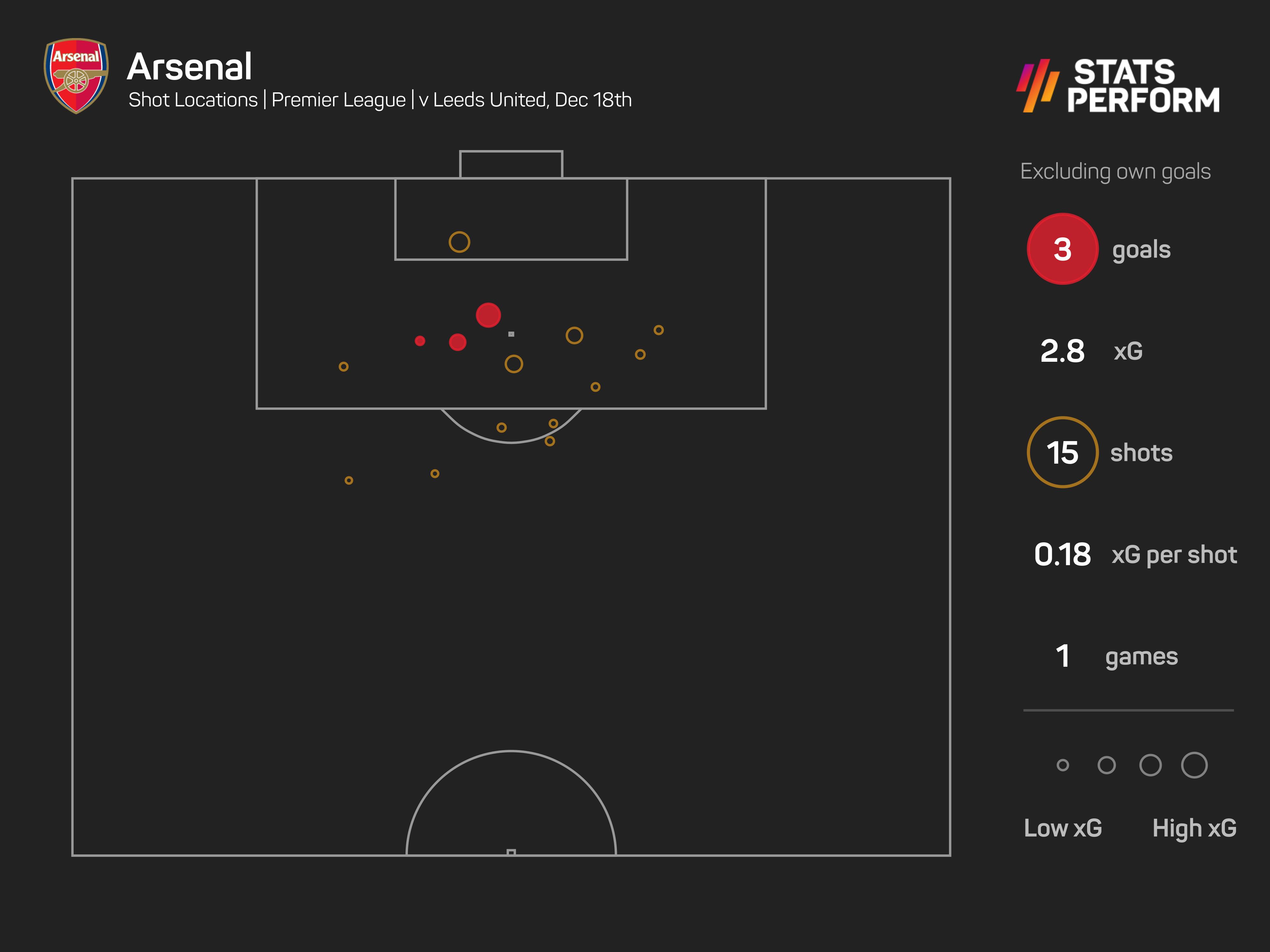 But it could have been even worse for Leeds if not for Illan Meslier, who kept out Alexandre Lacazette twice from close range.

The Frenchman also kept out efforts from Bukayo Saka and Martin Odegaard with Arsenal producing a record-breaking 11 shots on target in the first half.

It is the most shots on goal in a first half since Opta records began in 2003.

That put the Gunners 4-1 up and capped off a brilliant away day – they now sit four points ahead of fifth-placed West Ham.

Gabriel Martinelli took just 16 minutes to beat Meslier when he pounced on a loose ball, before the Brazilian doubled the lead 12 minutes later.

Bukayo Saka then got in on the act with a deflected strike that put Arsenal in command.

But the England star's celebrations were cut short by referee Andre Marriner, who told him and his team-mates to stop celebrating near the Leeds fans.

Marriner was fearful of provoking an angry reaction from the Elland Road faithful following reports of racist abuse directed towards the Arsenal bench earlier in the first half.

Rob Holding immediately alerted the fourth official of the incident which resulted in a short break in play.