ARSENAL have set up a community leadership programme to mark the 20-year anniversary of David Rocastle’s passing.

‘Rocky’ tragically died of lymphoma on March 31 2001 aged just 33 after becoming a Gunners legend and cult hero during his seven-year spell in north London. 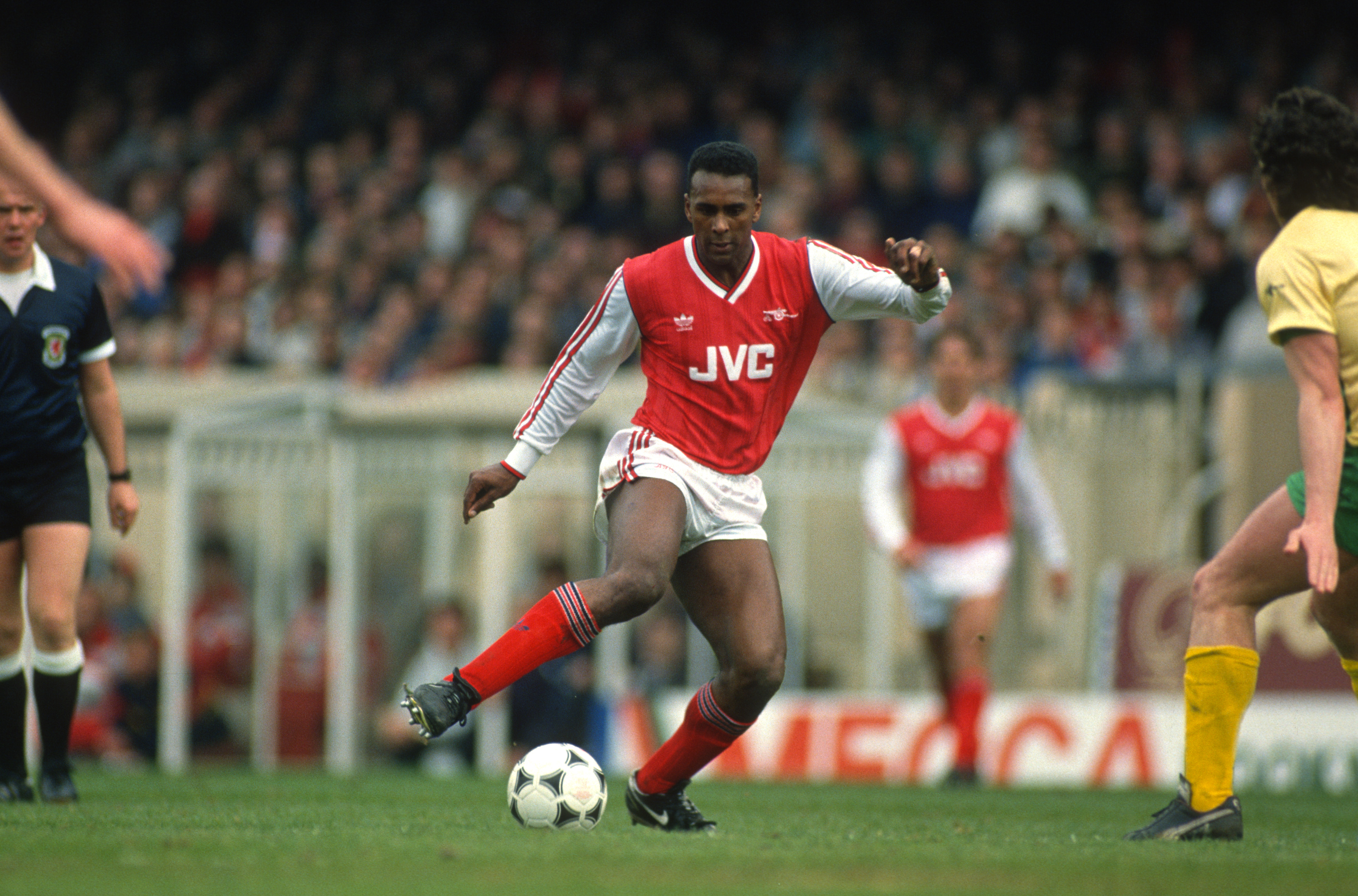 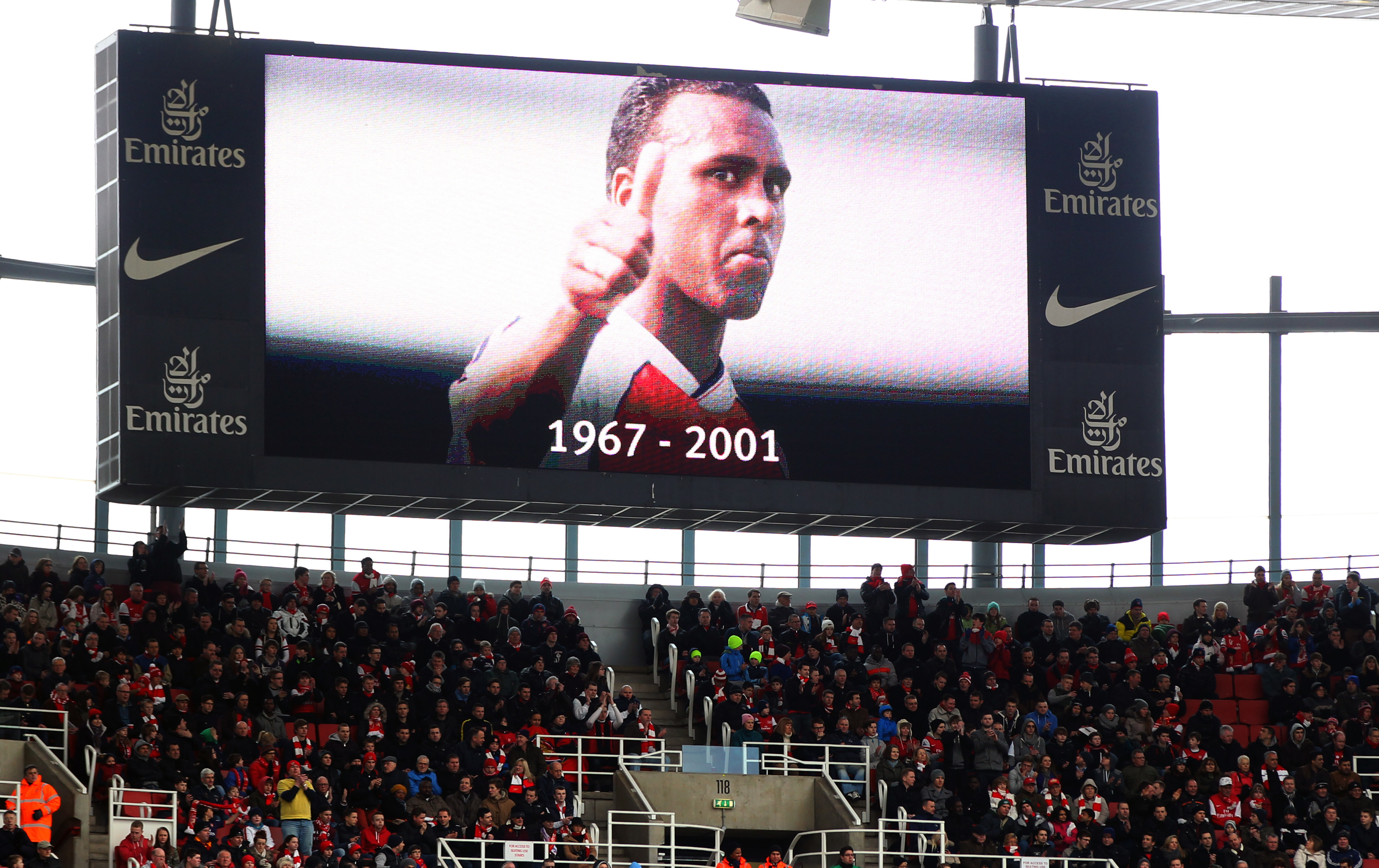 He has already been immortalised with his name on the outside of the Emirates walls, while Arsenal’s famed Hale End academy has also been named after him.

Now, current star Bukayo Saka, who is a product of Hale End who dons Rocky’s No7, childhood friend and teammate Ian Wright and Rocastle’s family have come together to help the club continue his legacy.

The programme will work with seven young people every year around the community to mentor them with life skills, volunteering opportunities and leadership lessons.

A club release read: “The Arsenal family have come together to not simply mark the anniversary of his death, but to reflect and commit to continue to grow his legacy.

“Educate a new generation of Arsenal fans, staff and players about the player he was and the qualities he embodied.

“The programme will be delivered drawing on David Rocastle’s characteristics by which he’s fondly remembered.”

Saka and Wright are also involved in a video-chat discussing their memories of Rocky and how to continue educating Arsenal’s next crop of stars.

Arsenal’s tributes will continue on Saturday evening ahead of their Premier League clash with Liverpool at the Emirates.

It is the famous fixture that saw the title decided on the final day in 1989, which included a stand-out performance at Anfield from Rocky.

Mikel Arteta’s side will warm up in Rocky’s famous No 7 jersey while a tribute video is played on the big screens.

A new banner will also be put up in the north east corner of the stadium.

In the seventh minute, the LED boards will then display Rocky’s name along with crowd noise of the player’s famous chant.

The matchday programme has also been dedicated to the new community scheme.