ARSENAL have signed a controversial deal with Cambodian beer company Ganzberg who allegedly promote dog meat as the perfect snack to have with a beer.

The Gunners signed a three-year deal with the company, whose huge street billboards are said to feature meals made of the meat, in 2019. 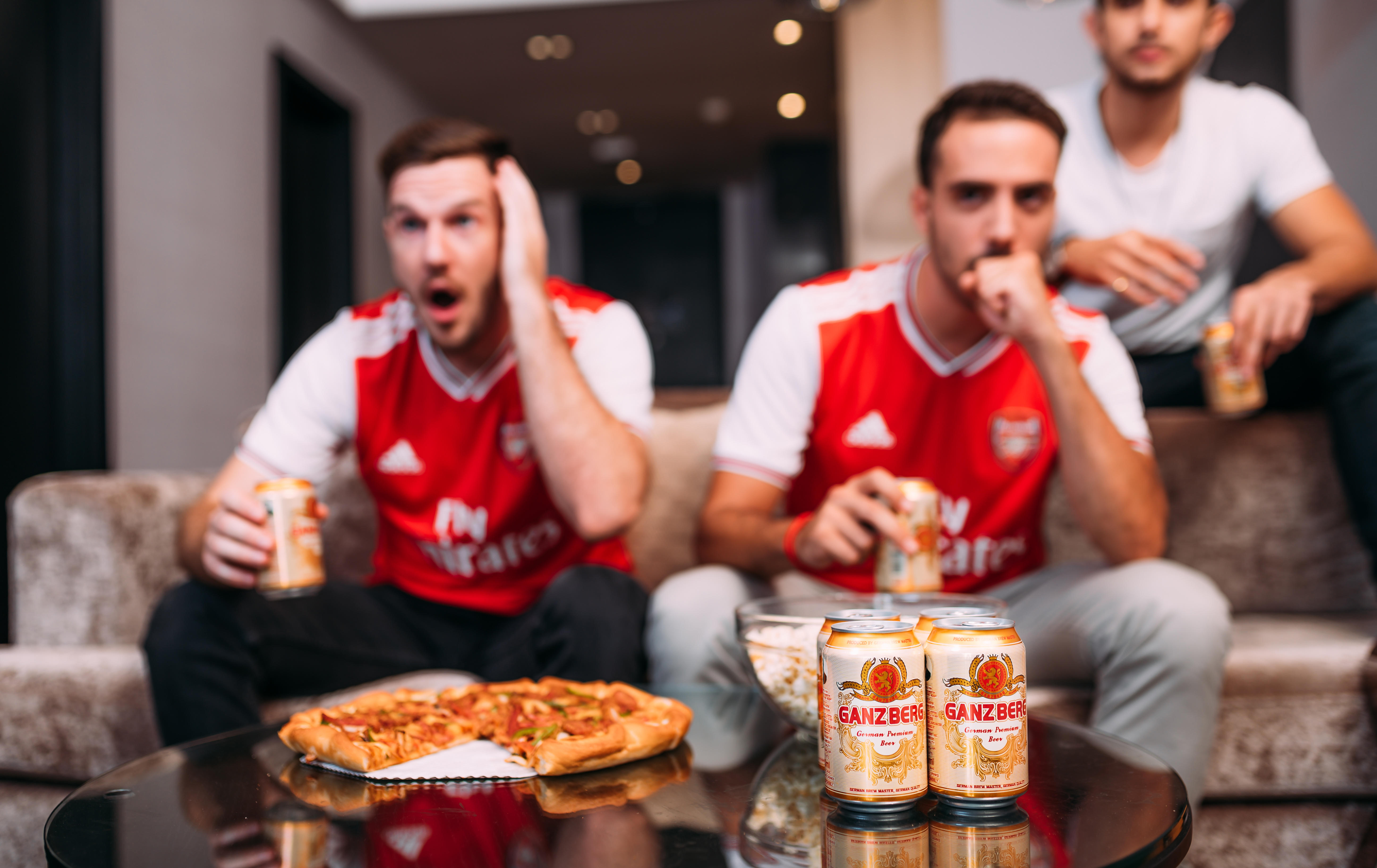 Under the deal, Ganzberg will use Arsenal branding across billboards, digital advertising and cans.

When the deal was announced last year, Ganzberg said: "This is a great partnership because of our shared values.”

But the deal has come under fierce criticism from animal rights groups such as Four Paws.

A Four Paws spokeswoman told the Independent: “We have raised our concerns with the club, and while they share our disgust at the trade, they have not cut ties with the brand, which is widely accepted as the best accompaniment to dog meat.”

They are urging the Gunners to reconsider their ties with the company and hope they're not supporting the dog meat trade.

Four Paws rep Emily Wilson added: "We hope that this has been an oversight and that this isn’t a trade that Arsenal Football Club is outwardly supporting."

According to the Independent, Arsenal have strongly denied having any links to the dog meat trade and said Ganzberg have assured them they are not complicit in any promotion of it.

An Arsenal spokesman said: "We have been in regular contact with Four Paws and Ganzberg on this serious issue.

"Ganzberg have assured us they do not endorse the consumption of dog meat and they are working hard to remove any independent advertising that does promote this.

"Since we were first made aware of this issue, Ganzberg have removed over 800 independent lightboxes and implemented stricter advertising regulations on independent restaurants.

"We welcome Four Paws’ continued support in helping Ganzberg to identify these independent lightboxes so that they can be removed as a matter of urgency."

But despite the Gunners claims, Four Paws are adamant that nothing has been done to stop Ganzberg's promotion of the trade and new posters are still popping up, as recent as last week.

They added: "In April we were assured by both Arsenal and Ganzberg that they did know about the close connections between the beer and the consumption of dog meat and that they would remove any advertising in which this was conveyed. But last week we have seen evidence of not only the posters continuing to be displayed, but of new ones being erected.

“We cannot stand by and allow for these two brands to be seen to support a trade which involves unacceptable levels of cruelty and suffering.”

SunSport have contacted Arsenal for comment and are awaiting a reply.