JAMIE CARRAGHER thinks Arsenal could have 'another Ozil' on their hands in Pierre-Emerick Aubameyang.

The Sky Sports pundit has been far from impressed with the Arsenal striker's recent form. 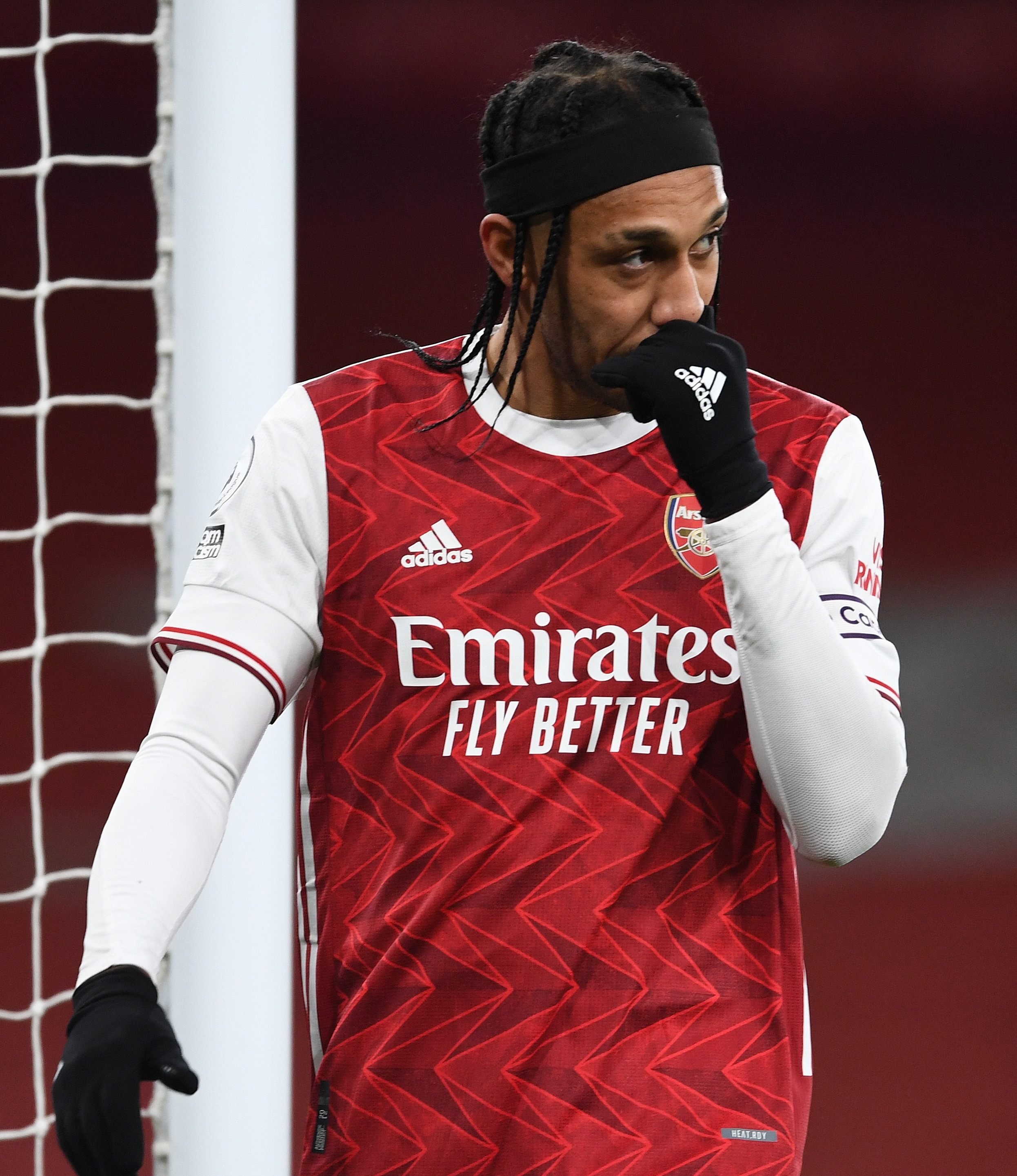 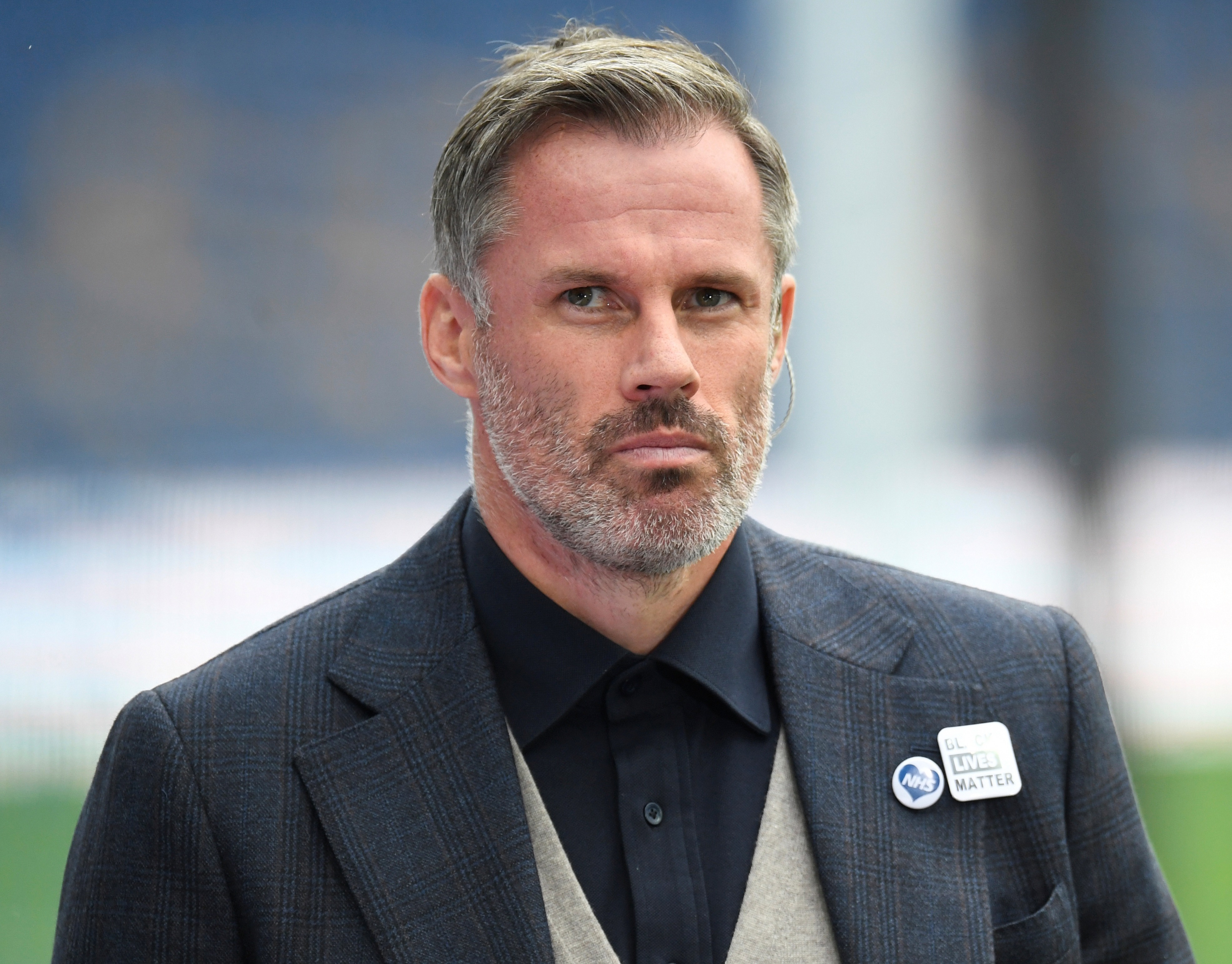 The 31-year-old has scored just once in his last six matches and was ineffectual in Arsenal's 3-0 thrashing by Liverpool on Saturday.

Arsenal have only just got Mesut Ozil's £350,000-a-week wages off the books after years of him being frozen out of the first team.

The former Liverpool defender said: "I think there will be a big worry at Arsenal and for Mikel Arteta that they may have another Mesut Ozil situation where they give someone a big contract at £300,000 or £350,000-a-week.

"Next season and in these coming months that will be going through the manager's mind.

"Have we got another situation like that? Because what he is producing right now is nowhere near good enough considering how good a player he is and also what Arsenal have invested in him."

Aubameyang has been hauled off in Arsenal's last two games against West Ham and Liverpool.

He's scored just nine times in the Premier League this season after signing a new three-year contract to stay at the club. 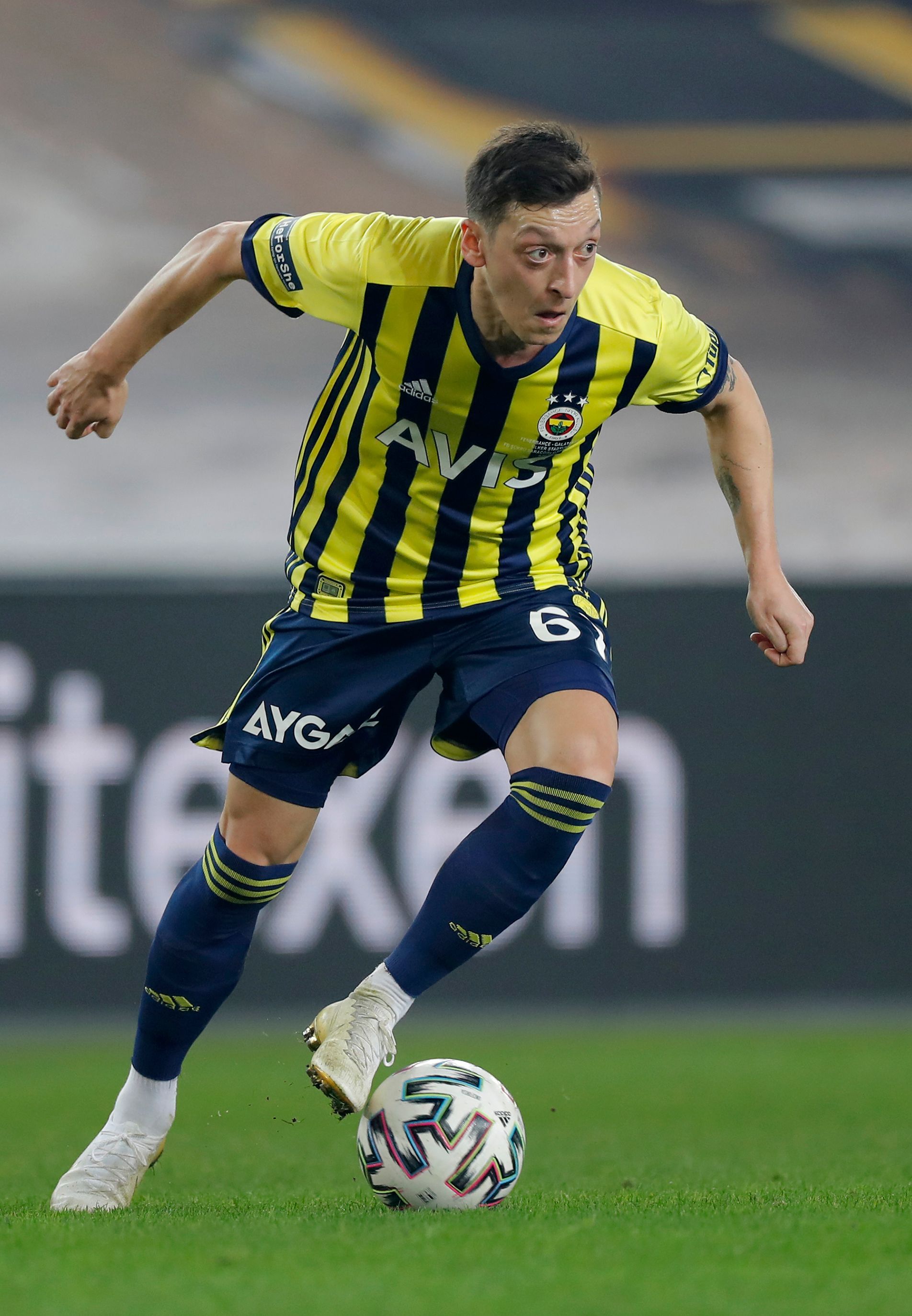 Carragher added: "I think Aubameyang's performances this season have been lazy, at times. I don't care how many goals he gets – he's won Golden Boots in the past – but he's definitely a player who doesn't bring anything to this team if he doesn't score a goal, and that's a big problem.

"I watched him last week at West Ham, and I've watched him four or five times this season, and I'm thinking I need more. I need more from you, and that's exactly what we saw on Saturday against Liverpool.

"He was late for the north London derby and the manager took a big decision, and it paid off. I'm expecting a reaction from Aubameyang. He then plays midweek, misses a few chances and he's not at his best in the Europa League game.

"I watched him at West Ham and I'd go as far as to say it is one of the worst performances I've seen this season.

"I was commentating on the game and when he went off the pitch in the 77th minute, Arsenal scored and he celebrated with (Alexandre) Lacazette, and I said that's the most energetic I've seen him this season.

"He then gets brought off again against Liverpool. This is your star man getting taken off in the last two games on the back of me wanting to see a reaction."

Former Chelsea striker Tony Cascarino told talkSPORT: "He does frustrate me because I do think he’s one of those players where I look at him and think ‘your numbers, are they an illusion?’ Because that is the only argument.

“I remember having a conversation about Aubameyang and the only debate and why you always get concerned about being critical of him, his numbers tell you he’s a great striker and gets lots of goals but to me I just don’t see a team player there. I just don’t.”