ARSENAL defender Gabriel made an emergency midnight trip to the dentist after losing two teeth in the draw at Brighton on Saturday.

The defender collided with Brighton goalkeeper Robert Sanchez in the air. 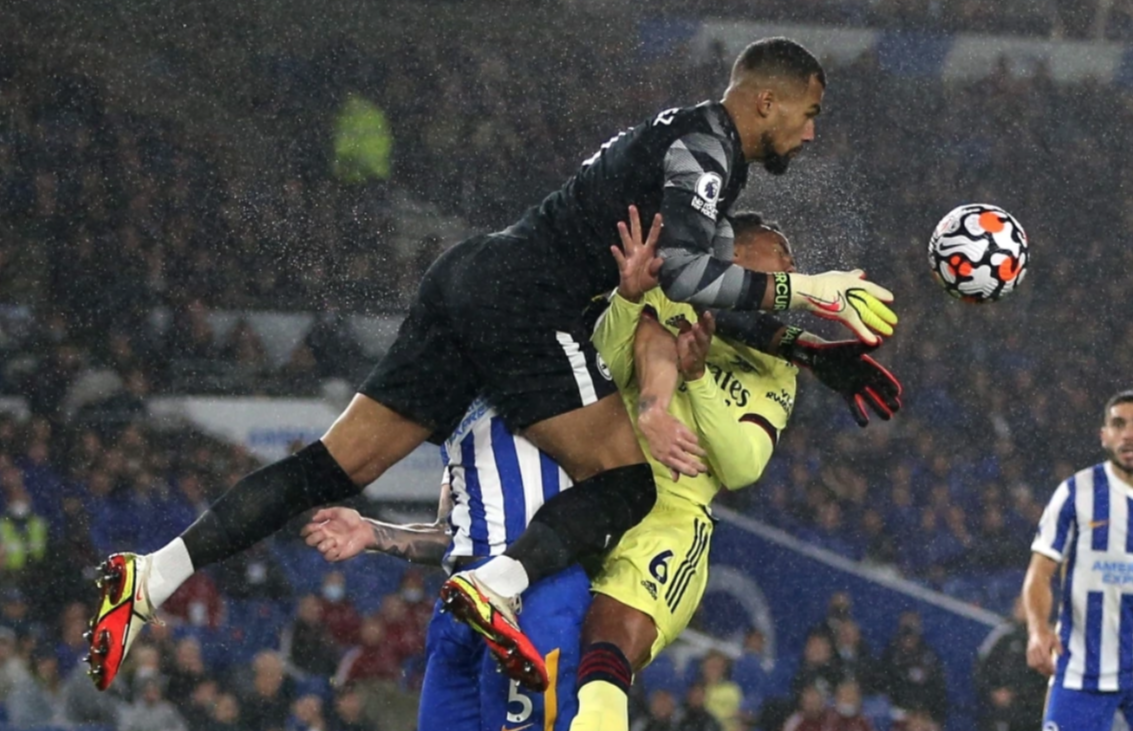 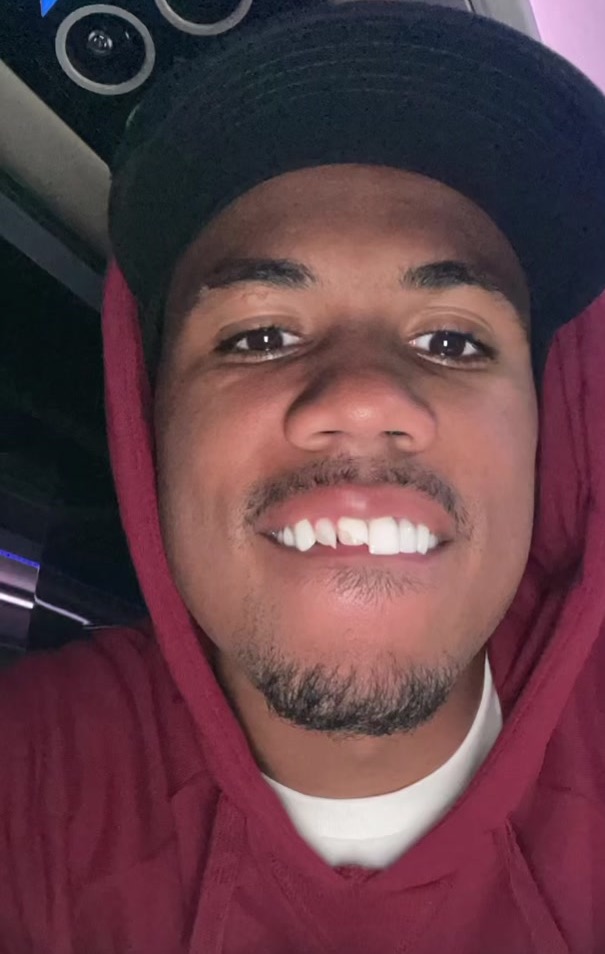 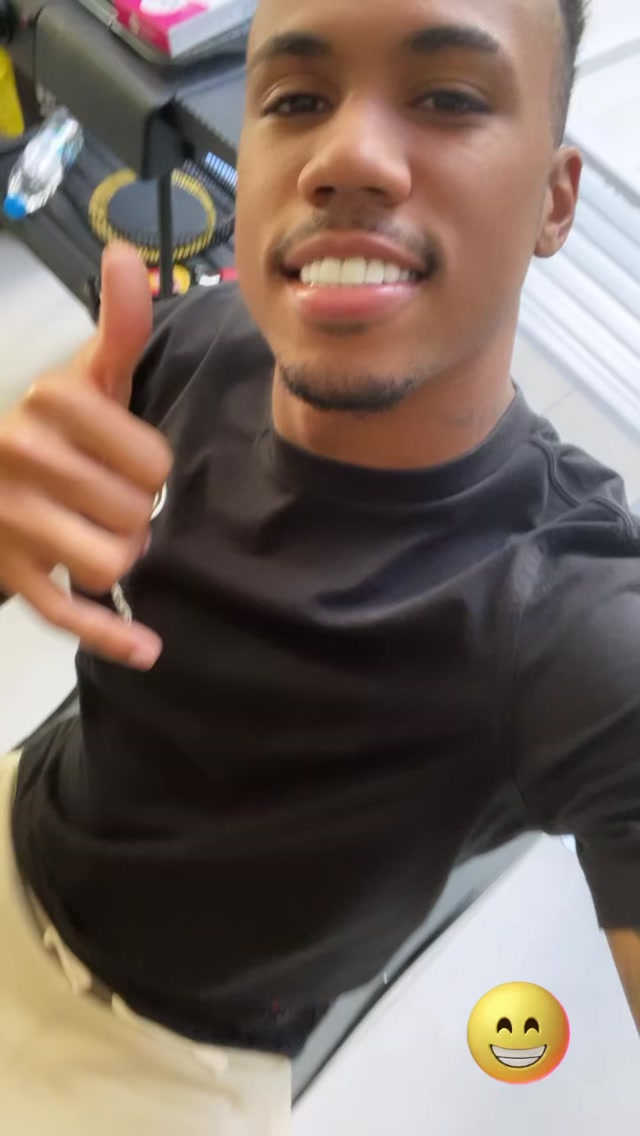 Gabriel lost two teeth on impact in a freak accident.

The Brazilian has now lost teeth against Brighton home and away in 2021.

Gabriel is said to have sprinted over to the touchline to give his missing tooth to Arsenal coach Shad Forsythe.

But it seems it wasn't the whole tooth as he was seen walking around the Amex pitch looking for something at full-time.

The 23-year-old took to Instagram to share his before and after photos, after a late night trip to the dentists to repair the damage.

Gabriel thanked the dentist surgery for their service and was back smiling with his pearly whites.

Gabriel getting his teeth fixed on late notice isn't the only reason to smile this weekend.

The Gunners kept a clean sheet away from home against an in-form Brighton team.

The valuable point pushed Arsenal up to 12th in the Premier League table, seven clear of 18th placed Burnley.