ARSENAL icon Shkodran Mustafi went underwater in search of his zen zone as he enjoyed holiday with his family in sunny Greece ahead of new season.

The German centre-back's future is still unknown as Unai Emery has reportedly given up on the Gunners defender. 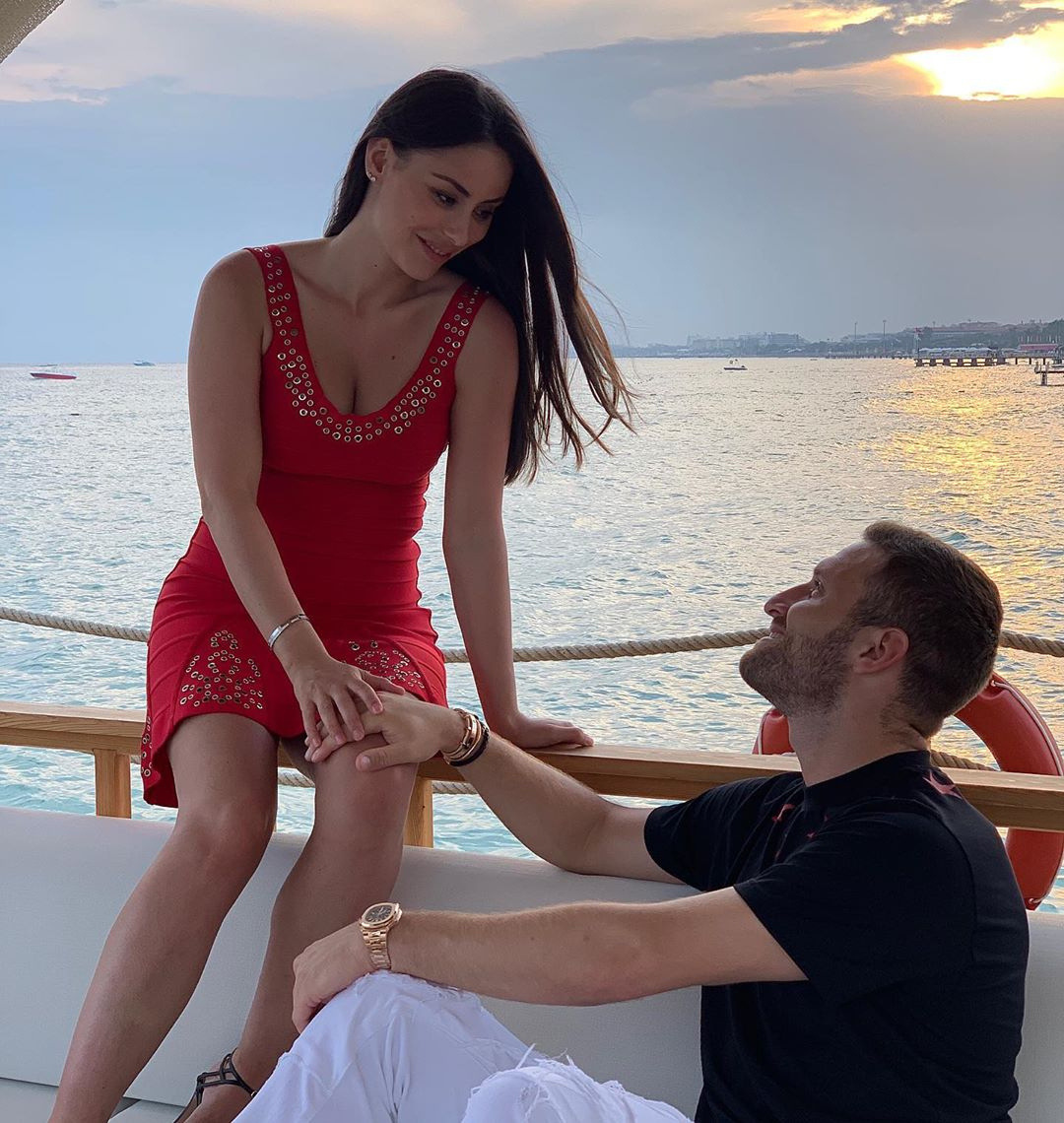 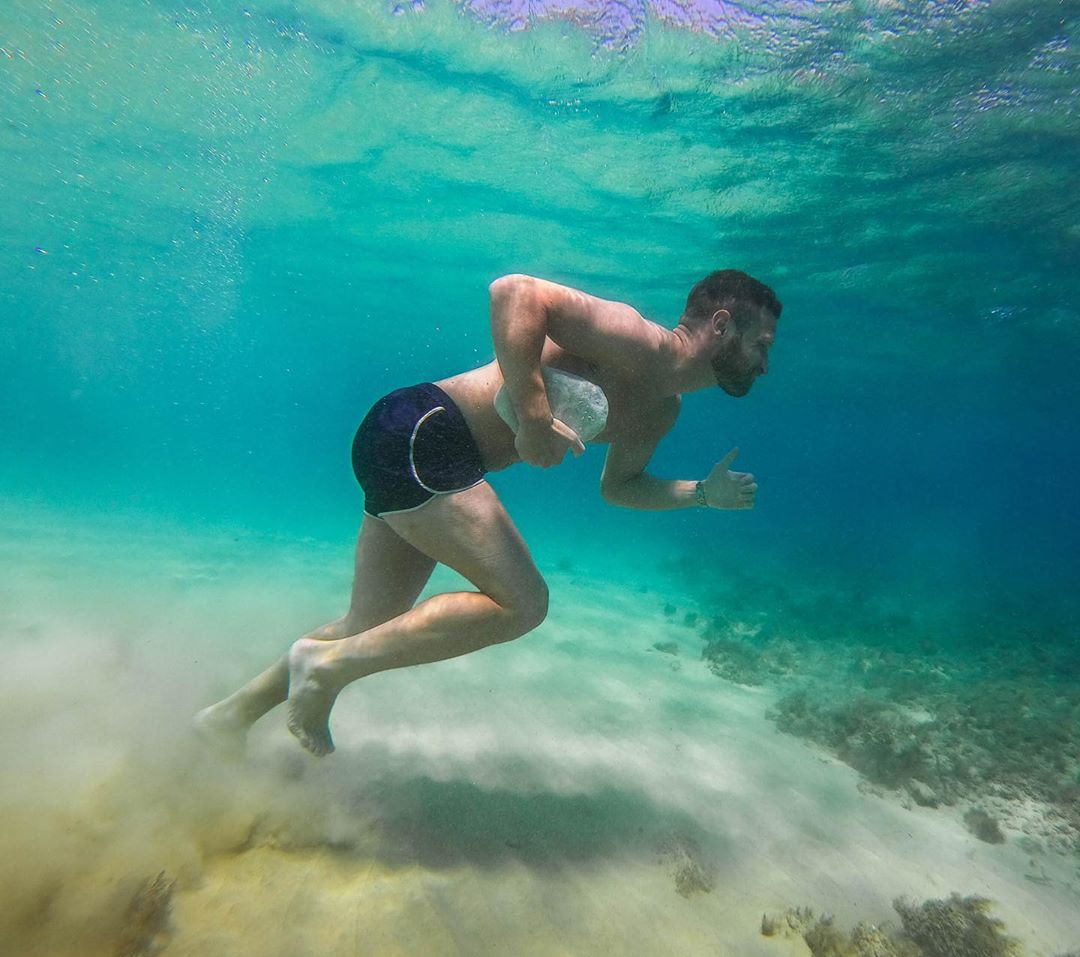 Mustafi, 27, was off to a fab start of his summer break, attending the wedding of team-mate Sead Kolasinac.

And the defender then headed to the Greek island Mykonos, where him and his family soaked up the rays of the scorching Mediterranean sun.

The German international quickly became the latest sport star to had his meal seasoned by Salt Bae.

He even took his two children to pose for a snap with the celebrity chef.

And grateful Mustafi captioned the photo, saying that "their breakfast is always salty".

But that was not the end of the Arsenal defender's summer attractions just yet.

The German and his stunning missus Vjosa, who he reportedly secretly married in 2017, seemingly enjoyed the luxury offered by upmarket resort Cavo Tagoo. 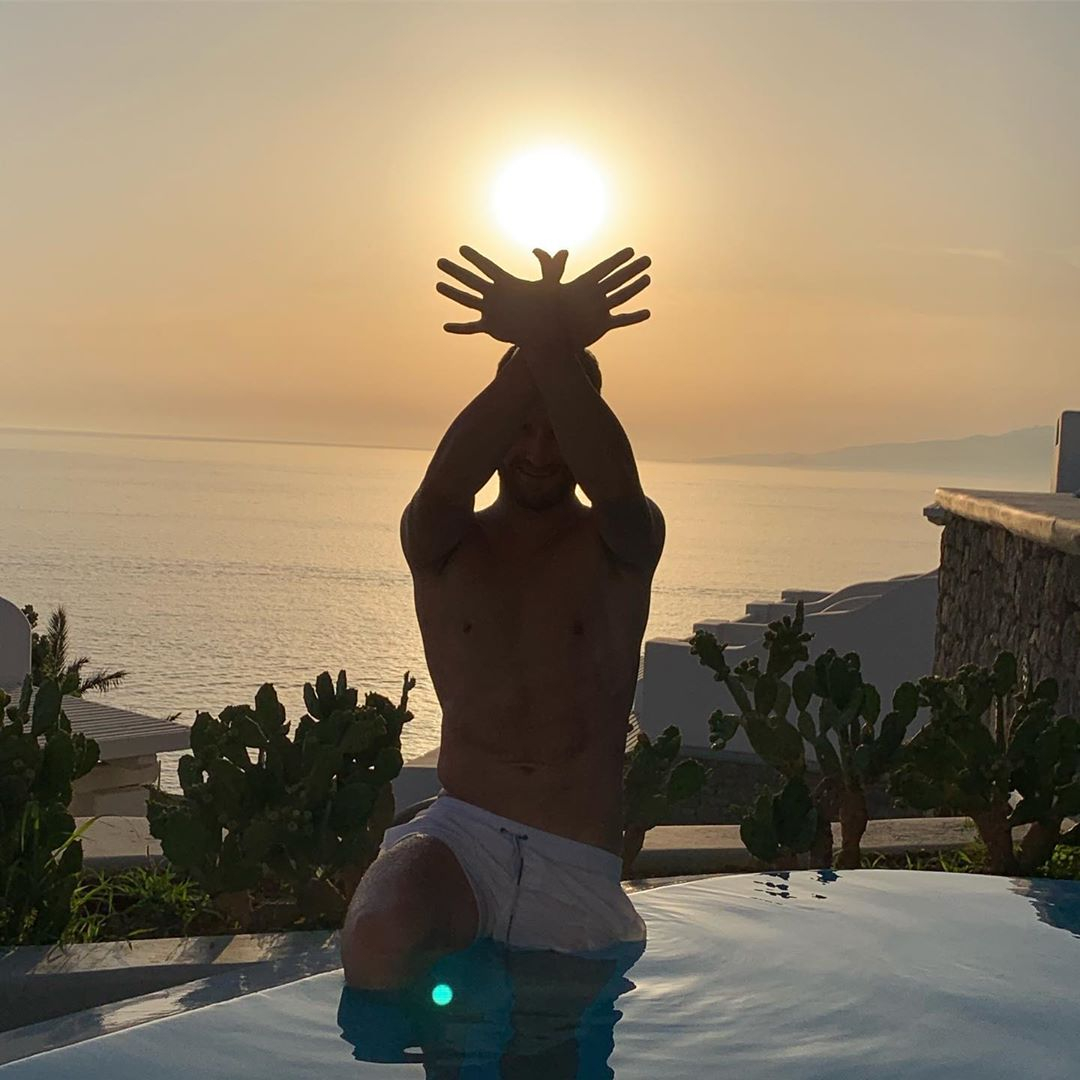 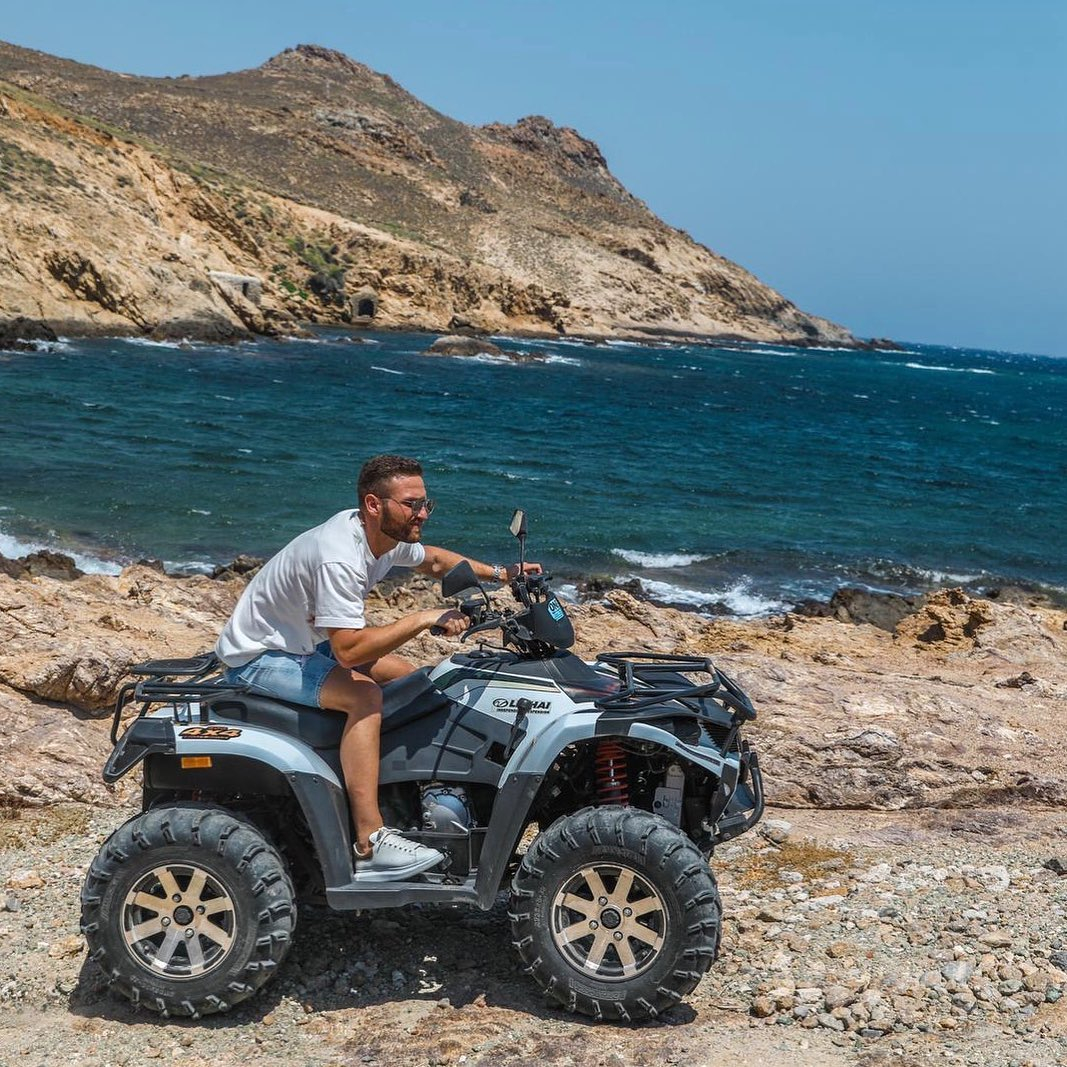 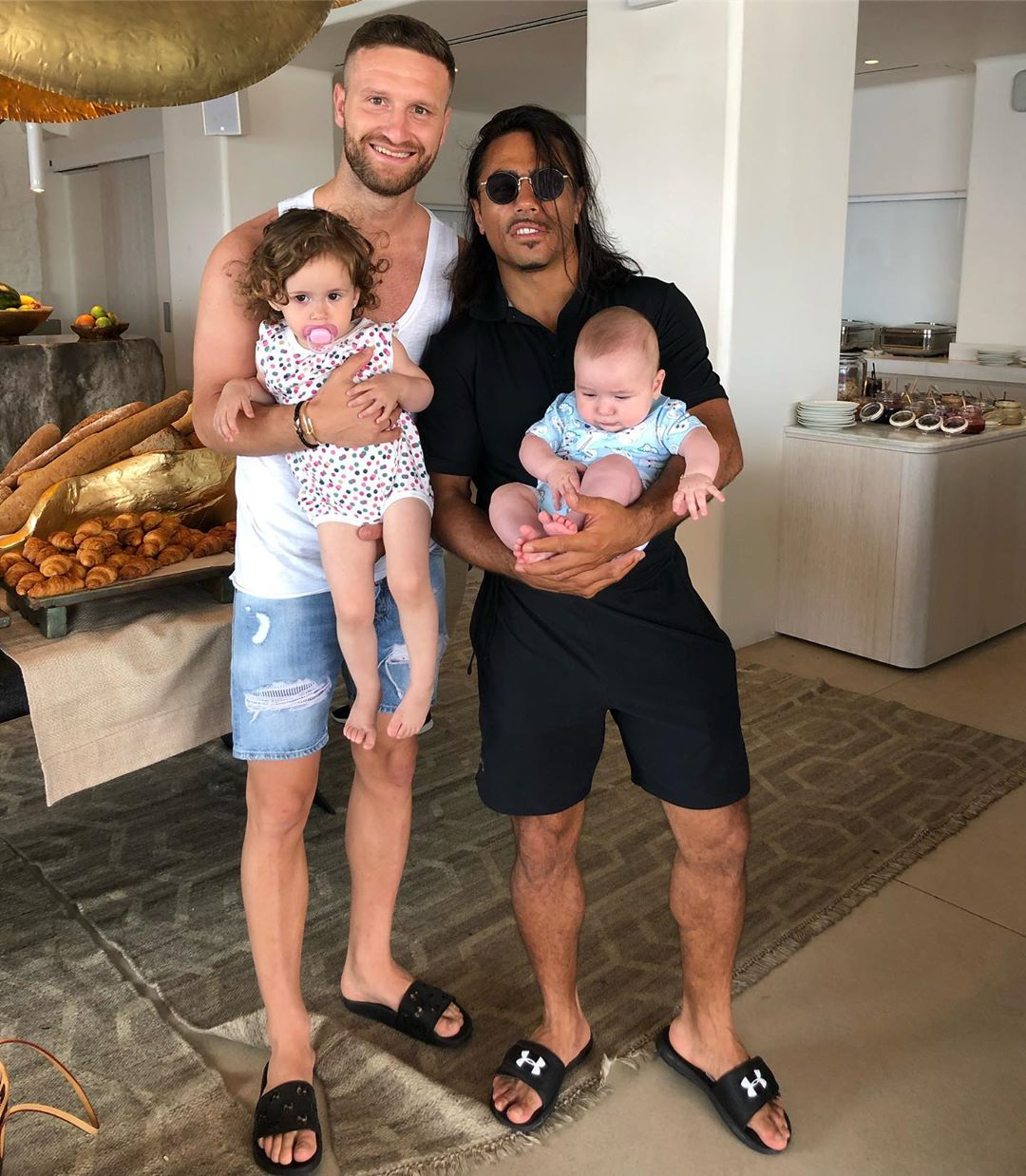 But Mustafi wasn't afraid to dirty his white trainers a little, going offroad to explore all the nooks of the island on a quad.

Because, as he claims, "the fun starts where the asphalt ends".

The Gooners ace was evidently desperate to find inner bliss after a tough season.

He was seen meditating – and even shared some words of wisdom with his fans.

And the centre-back wrote: "An Eagle uses the negative energy of a storm to fly even higher."

With the pre-season preparations looming large, he also showed off his creative cardio workouts.

He submerged himself in the Mediterranean sea to jog while holding a rock, as "the best place to work in silence is underwater".

Funnily enough, he struck a pose similar to one from that famous photo of him twisting his body in an Arsenal shirt, widely used by meme creators.

It remains to be seen whether Mustafi will start the new season as a Gooner – or goner – though.

Apparently, Arsenal have been trying to flog the centre-back ever since they bought him in 2016. 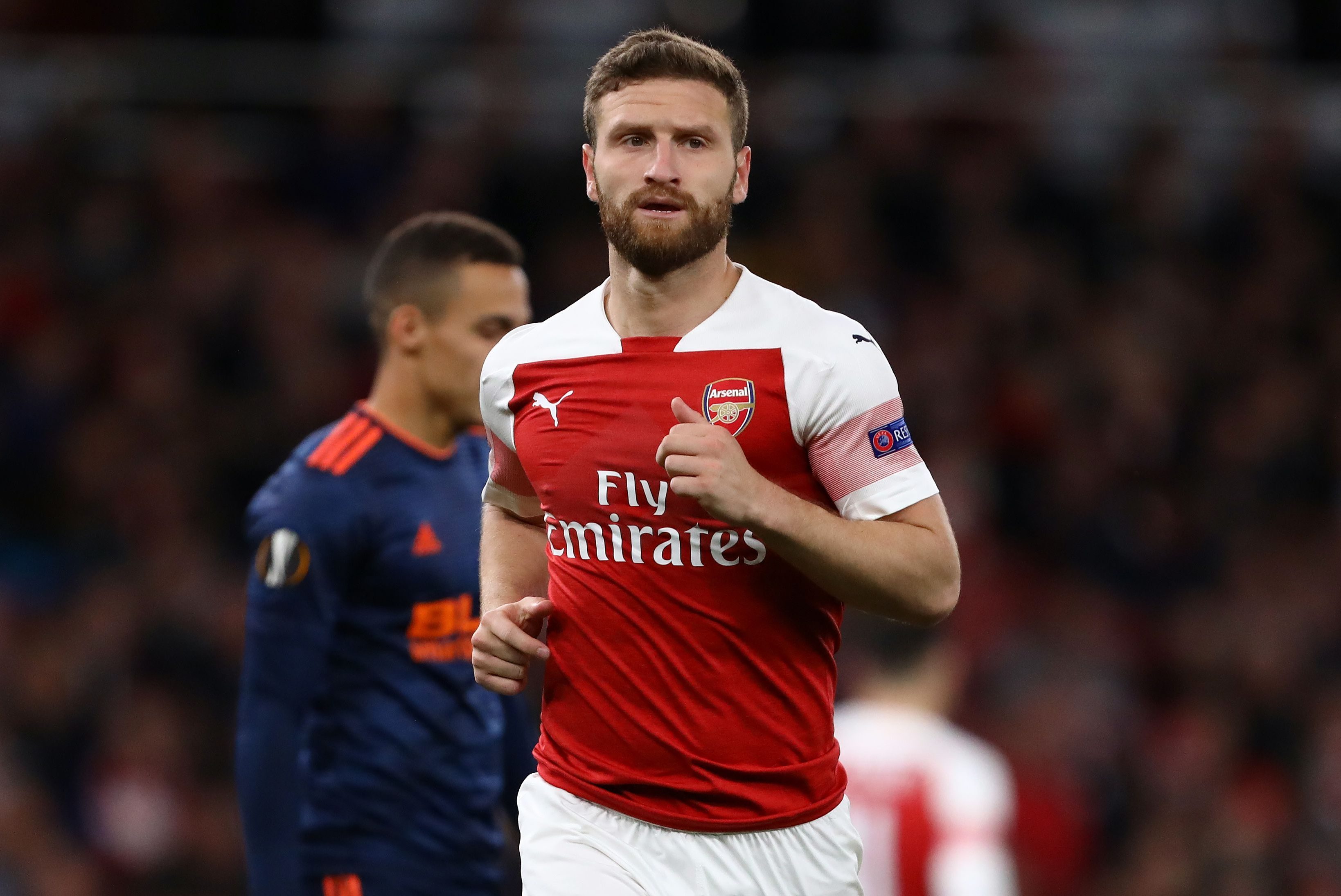