ROMELU LUKAKU could not have asked for a better second Chelsea debut.

The Belgian striker scored the opener in Sunday's 2-0 win against Arsenal, but Rio Ferdinand was less than impressed with the Gunners' defensive showing. 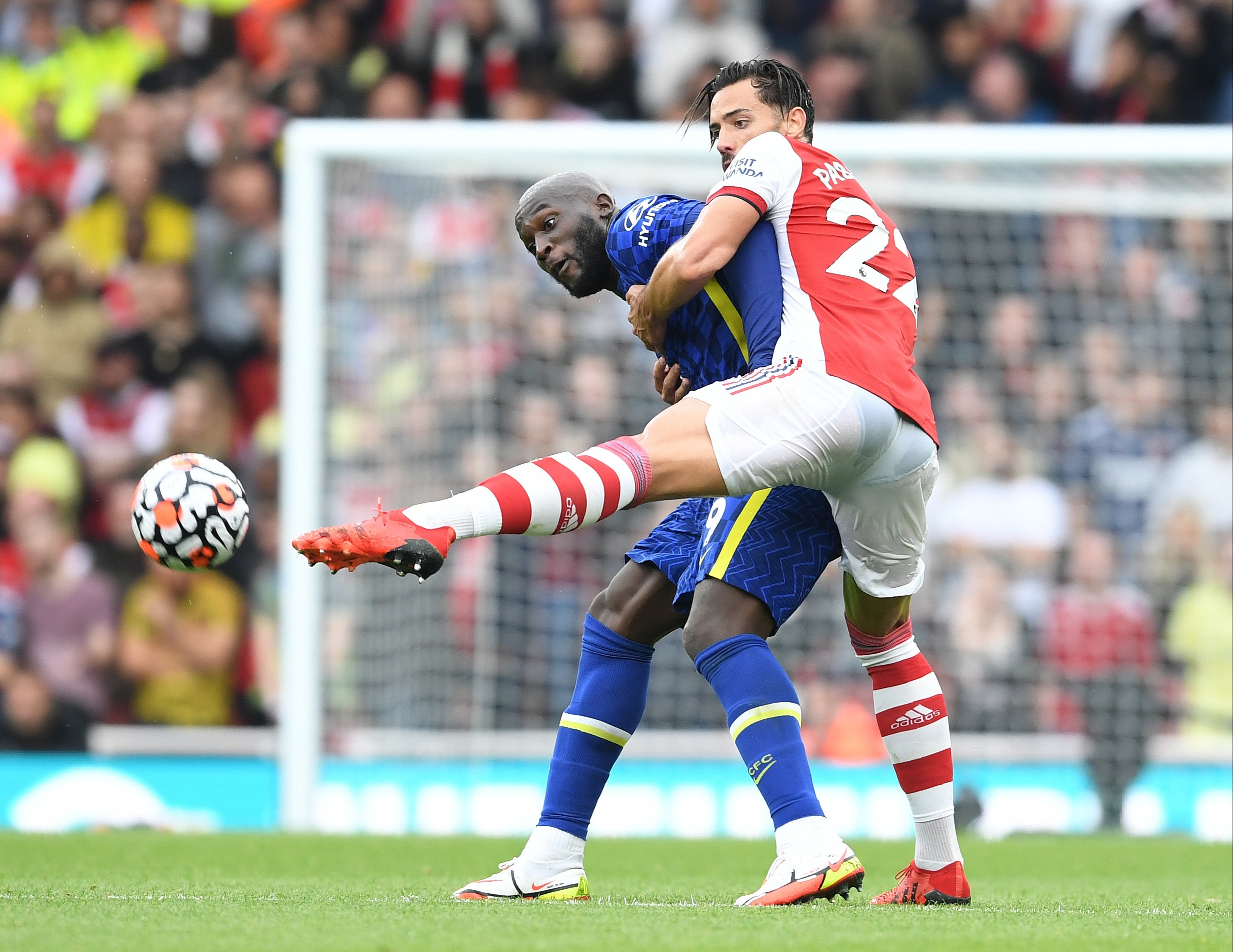 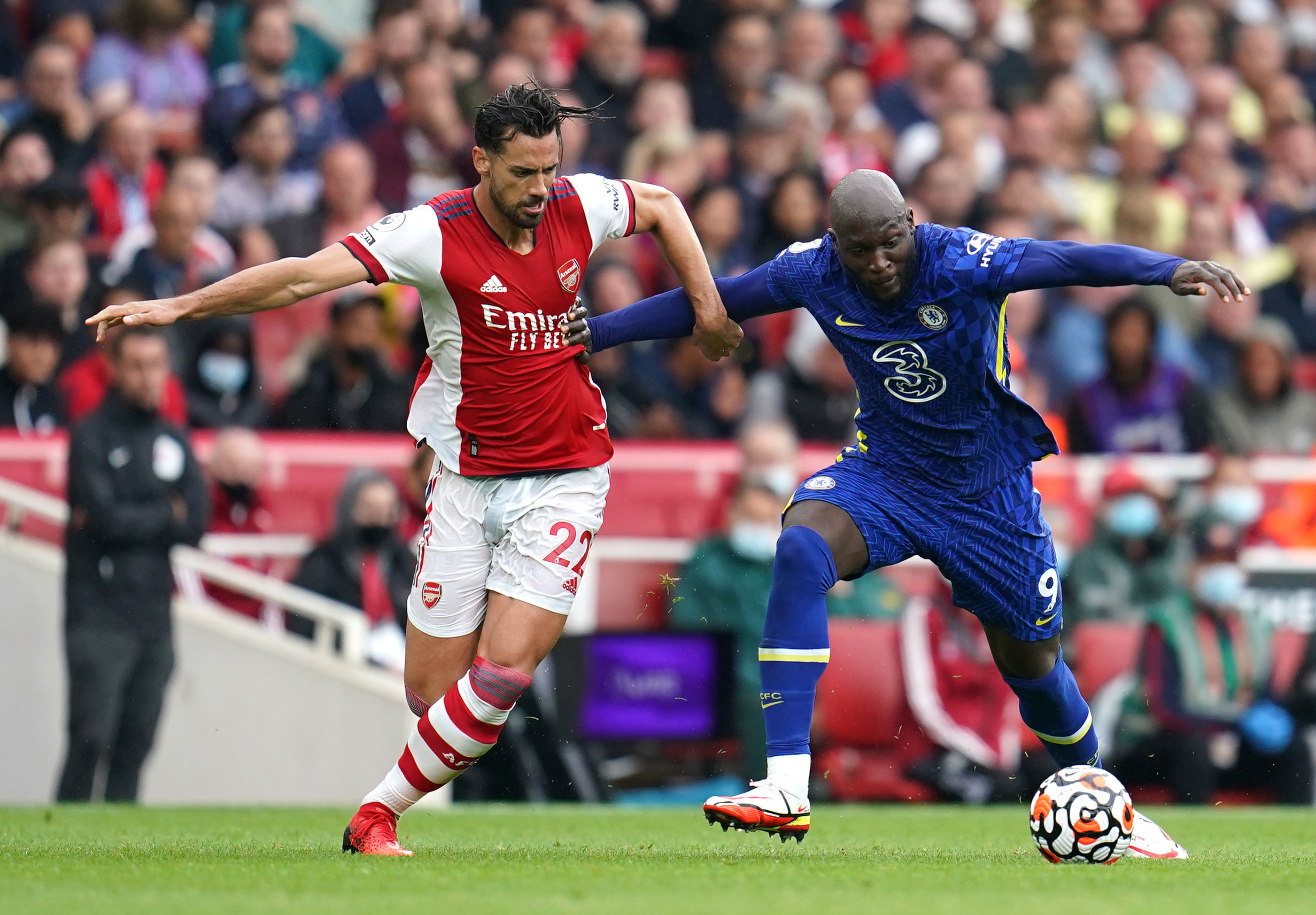 Lukaku sealed a return to Chelsea in a £97.5million deal from Inter earlier this month, making him the second most expensive Premier League player of all time.

And he wasted no time getting off the mark for his new club after previously failing to score in 15 appearances for Chelsea during his first spell at Stamford Bridge.

But six-time Premier League winner Rio Ferdinand thinks Arsenal defender Pablo Mari was an 'embarrassment' to the club for the way he failed to deal with Lukaku's powerful presence.

Speaking on his FIVE YouTube channel, Ferdinand said: "He [Lukaku] bullies people, he was like a sixth former playing against first years.

"That's what he made the Arsenal centre-backs look like, they didn't know how to deal with him.

"[Pablo] Mari was an embarrassment, he didn't know what to do."

BETTING SPECIAL – GET £50 IN FREE BETS WITH SKY BET

And Ferdinand believed Mari made the mistake of enaging in a physical battle with the Chelsea forward.

He said: "The way they defended against him… where's Per Mertesacker or someone like that who's in the building? Please tell them what to do.

It's the second time in two weeks Mari has faced criticism after the 27-year-old centre-back put in a below par performance in the humbling 2-0 defeat to Brentford.

"Before the game starts you tell them, 'do not get into a physical battle with him, sometimes let him have a touch of the ball then you hit him, if you let him grip you he's going to roll you and control the whole situation'."

Ben White was signed by the Gunners this summer in a £50million deal to add steel at the back, but the Gunners have lost their opening two games of the season by 2-0 scorelines.

And next up for Mikel Arteta's side in the Premier League is a trip to the Etihad to face last season's champions Manchester City.

Time could be running out for the Spaniard as head coach at the Emirates though.

He is the favourite to be the first top-flight boss to be relieved of his duties this season.