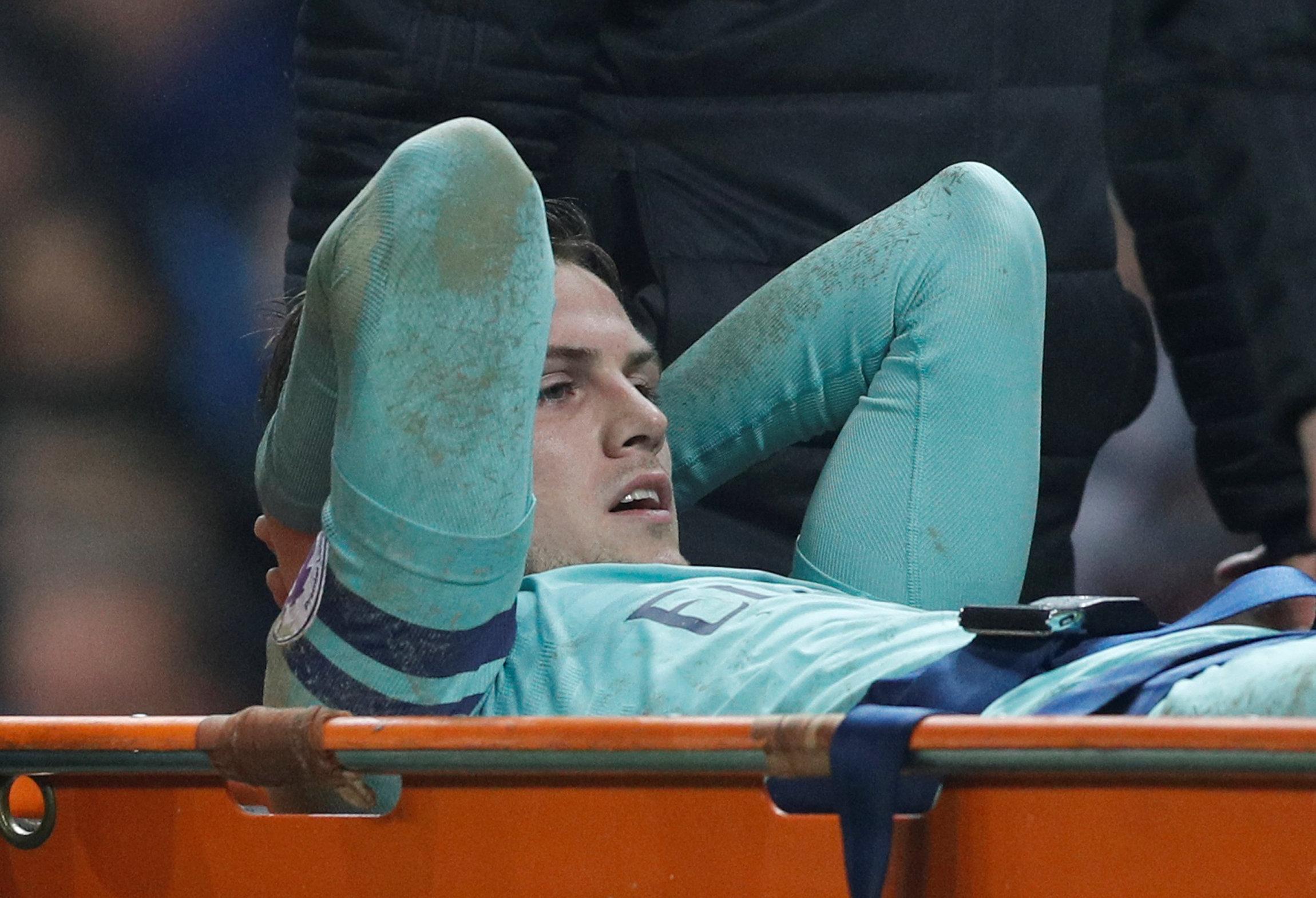 Holding is now expected to miss anywhere between six and nine months with the injury and will require surgery.

Arsenal confirmed the news on their official website, saying: "Further to the injury sustained during our match at Manchester United on Wednesday night, we can confirm that Rob Holding has ruptured the anterior cruciate ligament of his left knee.

"Rob will undergo surgery to repair this in the coming days. The rehabilitation process is expected to take between six to nine months.

"Everyone at the club will now be working as hard as we can to ensure Rob is back on the pitch as soon as possible." 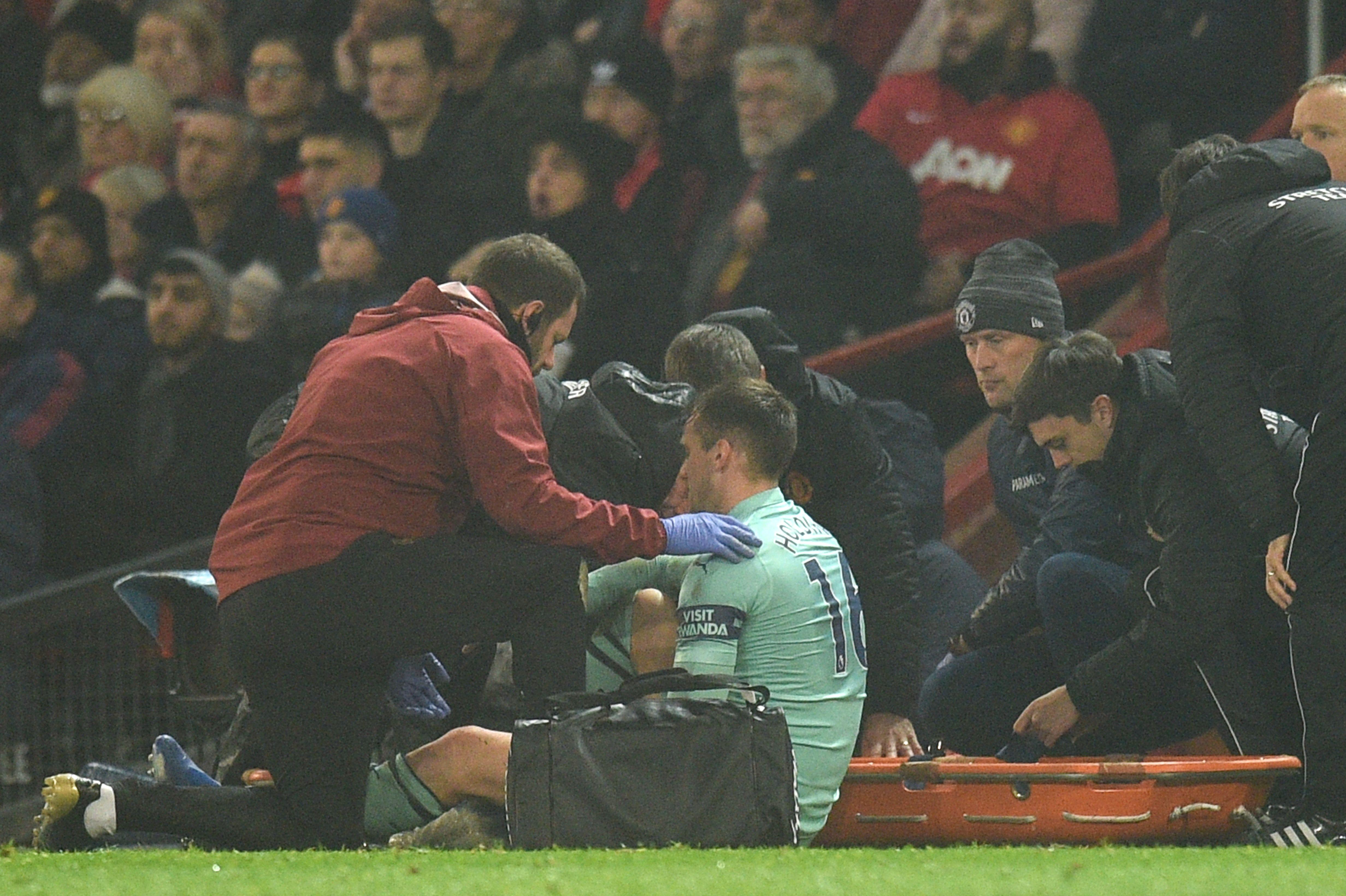 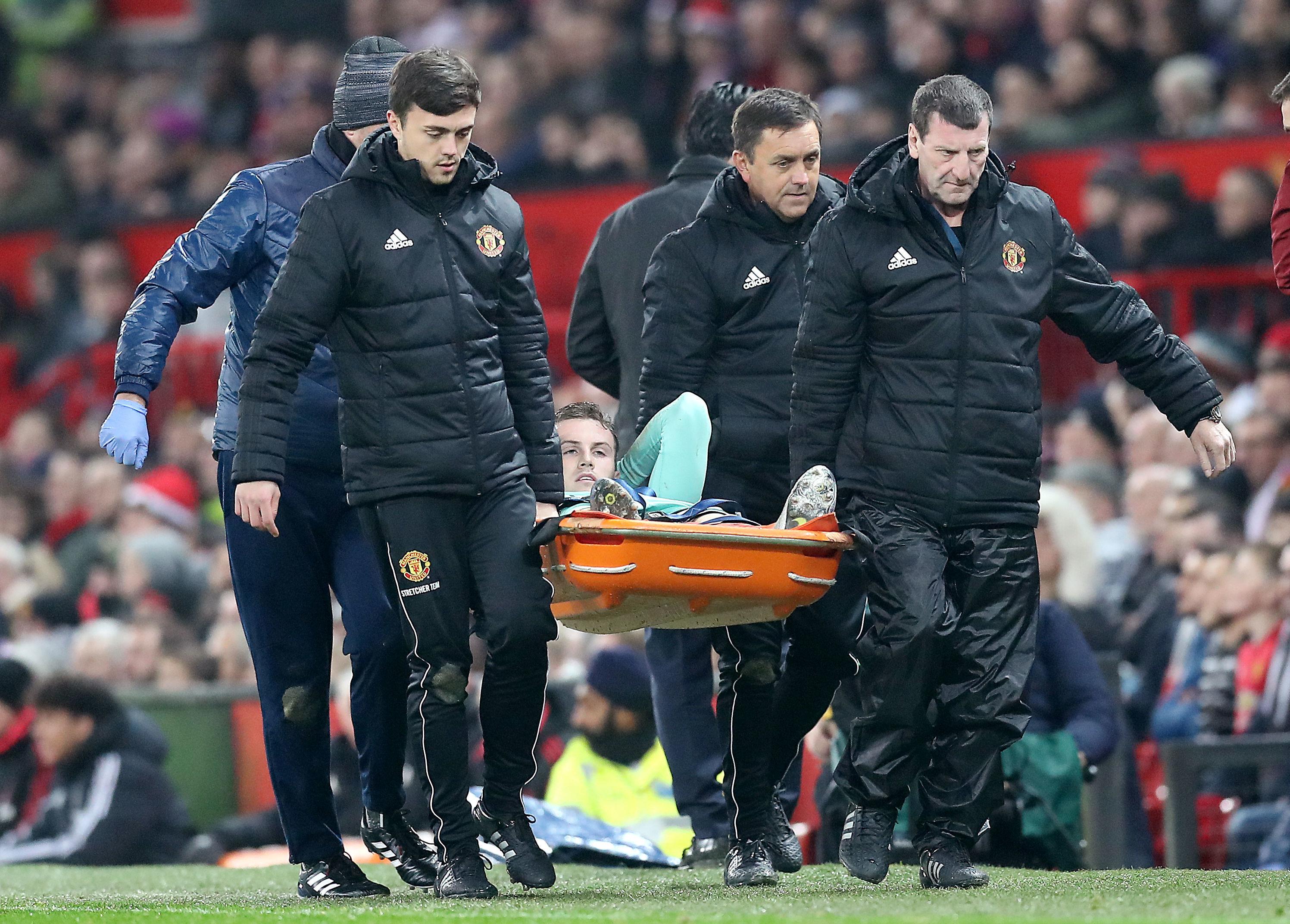 Despite the awful setback, Holding remained upbeat, sharing an image of Arsenal celebrating a goal in the draw with United.

He captioned the post: "This team is special! I love my guys. Thank you for all the support from players, staff and fans."

Meanwhile, Arsenal are set to be without Aaron Ramsey and Mesut Ozil this weekend.

The pair are both nursing niggles of their own and may not make the pitch for the Huddersfield clash.