French outlet L’Equipe claims Arsenal reached an agreement with the Ligue 1 outfit which will see the young centre-back loaned to the Stade Velodrome side. 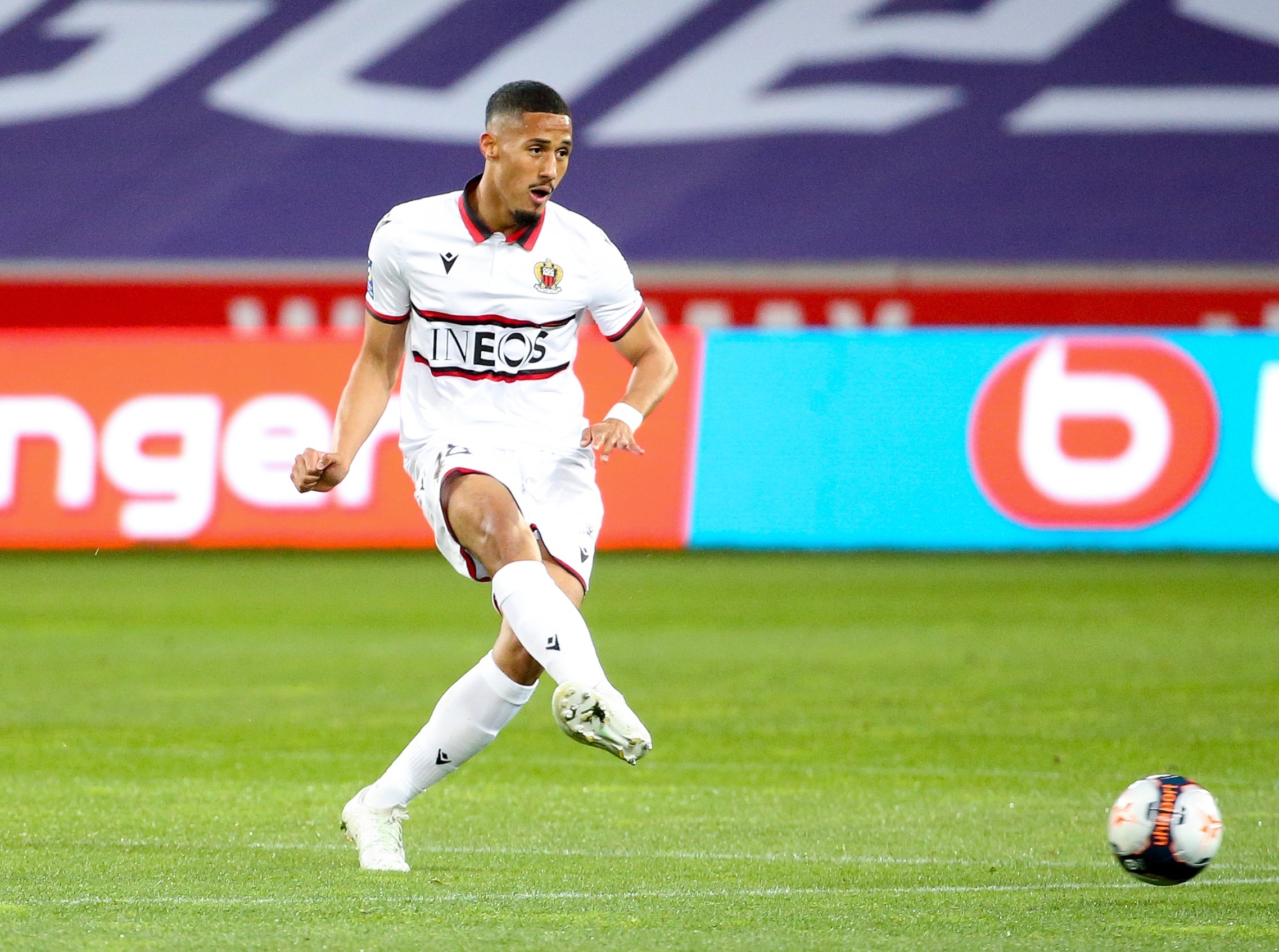 It is thought the France Under-20 centre-back sees Marseille as the best location to perform next season as he seeks to battle his way into contention with Mikel Arteta.

This follows reports of Emirates outcast Guendouzi sealing a loan deal with the French side.

And Get French Football News claims the France Under-21 midfielder is expected to become a permanent player at Jorge Sampaoli’s club, at the end of his temporary stint.

Saliba, who began his senior career at Saint Etienne in 2018 at the age of 17, has struggled to cement a place in Arsenal’s squad.

And it is thought the Prem giants’ reported £50million move for Brighton ace Ben White could see him drop further down Arsenal’s pecking order.

Saliba, who is regarded as one of France’s rising young stars, made just eight appearances for the Gunners’ Under-23 side in 2019

This was after the starlet sealed a £27m permanent switch to North London that year, after making 19 appearances across all competitions for Saint Etienne from 2018-19.

However, the defender returned to the French side on loan for the 2019-20 season.

He then spent the second part of last term at Nice where he is said to have impressed with his performances. 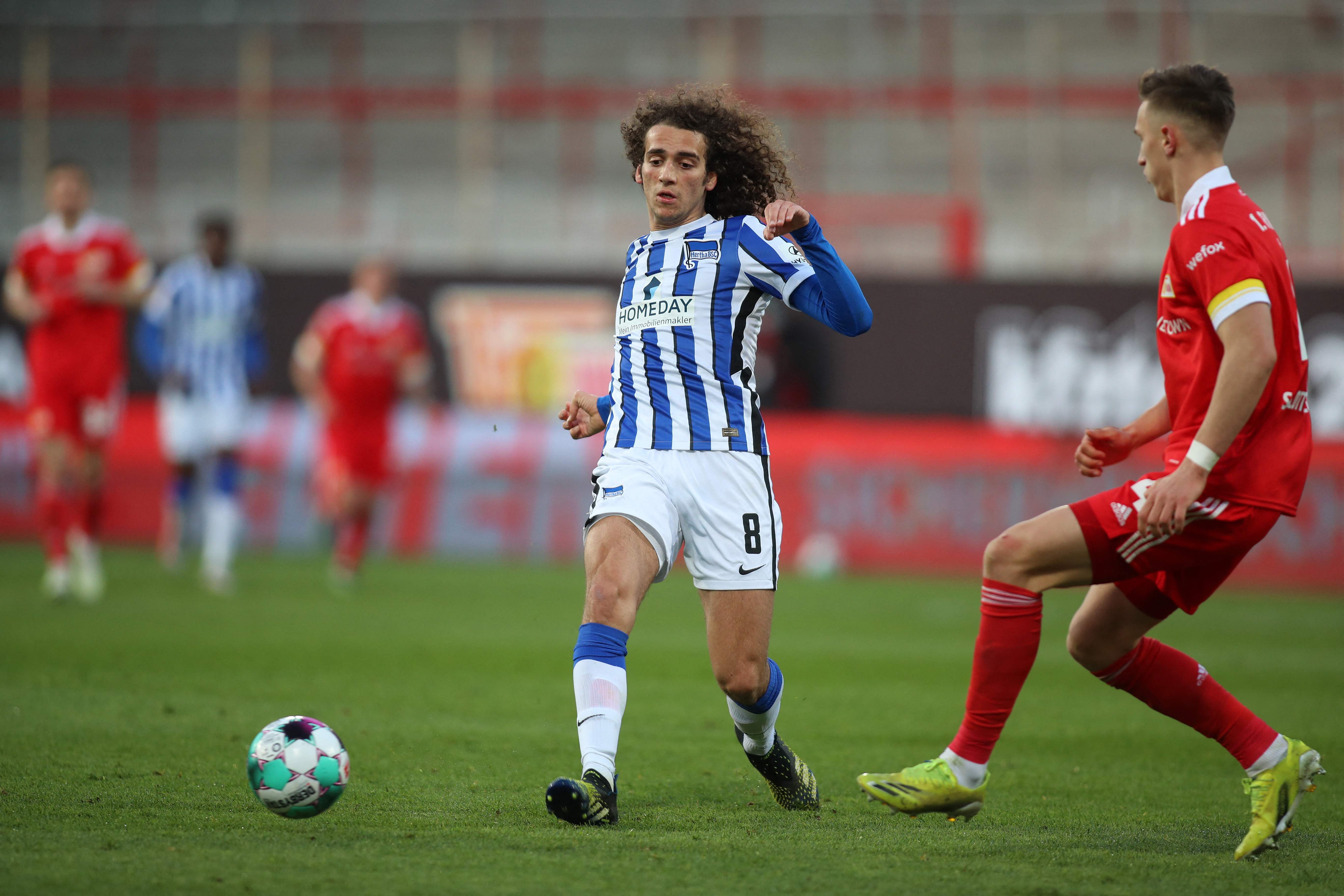 Andy Carroll voted WORST ever Premier League signing – who else made the list?

Newcastle, who enjoyed having Joe Willock boosting their midfield ranks last season, are among three clubs who have been eyeing a loan move for Saliba.

Lille and Nice are also thought to be keen on a temporary deal for the star who made 17 appearances across Ligue 1, Europa League and Coupe de France matches.

Saliba is yet to make his senior first-team debut for the Gunners.