BUKAYO SAKA is a transfer target for Borussia Dortmund as they consider having to replace Jadon Sancho, according to reports.

The German side face a tough task keeping hold of one of their prized assets this summer. 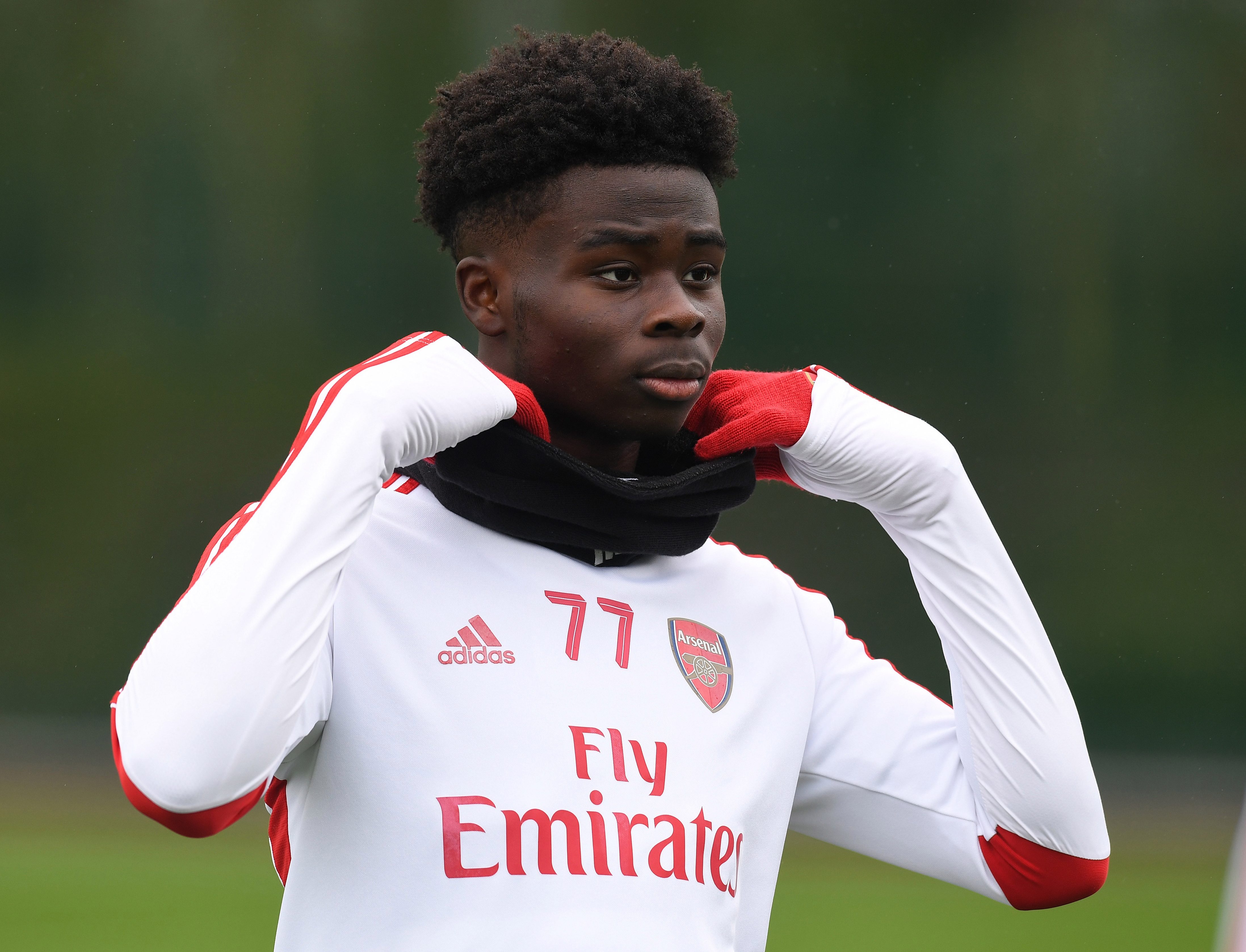 With 17 goals and 19 assists, 20-year-old Sancho has been one of the standout players in the Bundesliga this term and Manchester United are leading the race for his signature.

But if they cannot keep hold of him – despite their £120million asking price – Borussia Dortmund are ready to raid England again to find his replacement.

According to the Sunday Mirror, Dortmund have identified Arsenal teenager Saka as the man they want to bring in.

The 18-year-old winger-cum-full-back was handed his first-team debut by Unai Emery in the Europa League last season.

But after getting more minutes under his belt this term as well as injuries to Kieran Tierney and Sead Kolasinac, new boss Mikel Arteta has stuck with Saka at left-back.

The England youth international looks comfortable in the role, despite growing up in a more advanced attacking position.

In total, Saka has scored three and set up another eight across all competitions in the 2019/20 campaign.