ARSENAL have increased their interest in Brighton midfielder Yves Bissouma, according to reports.

The Gunners have been linked with Bissouma, 24, for much of the summer. 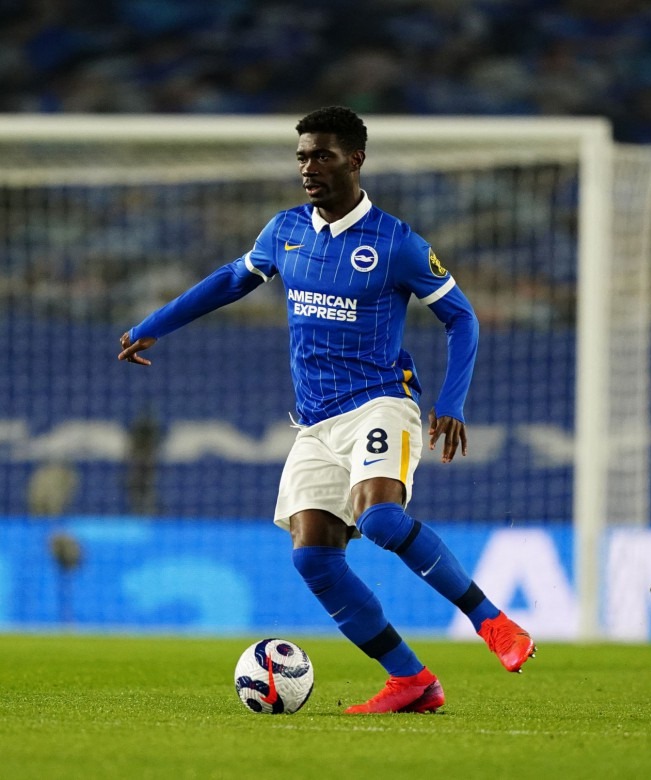 And with several players reportedly on their way out of the club, Mikel Arteta is believed to be keen to sign Bissouma.

According to 90min, Arsenal will firm up their interest in the Mali international.

Liverpool and Leicester are also keen on Bissouma, and have reportedly contacted Brighton over a potential move.

But Bissouma is said to be unwilling to move so far north, making Arsenal the favourites to sign him.

The Gunners may be wary of the interest in him given they lost out on target Emi Buendia to Aston Villa earlier this month.

Midfielders such as Granit Xhaka and Lucas Torreira could leave this summer, so Bissouma will be needed.

Jose Mourinho seems determined to bring Xhaka to Roma, while Torreira is eyeing a move back to South America.

Matteo Guendouzi has also fallen out of favour under Arteta and could move to Marseille if the clubs agree a deal.

Arsenal have a number of midfield options on their shortlist if they miss out on Bissouma.

Ruben Neves, Denis Zakaria and Ebrima Darboe have reportedly been targeted as the Emirates prepares for a summer of change.