The 26-year-old left-back is set to become a free agent when his contract ends at Marseille in June. 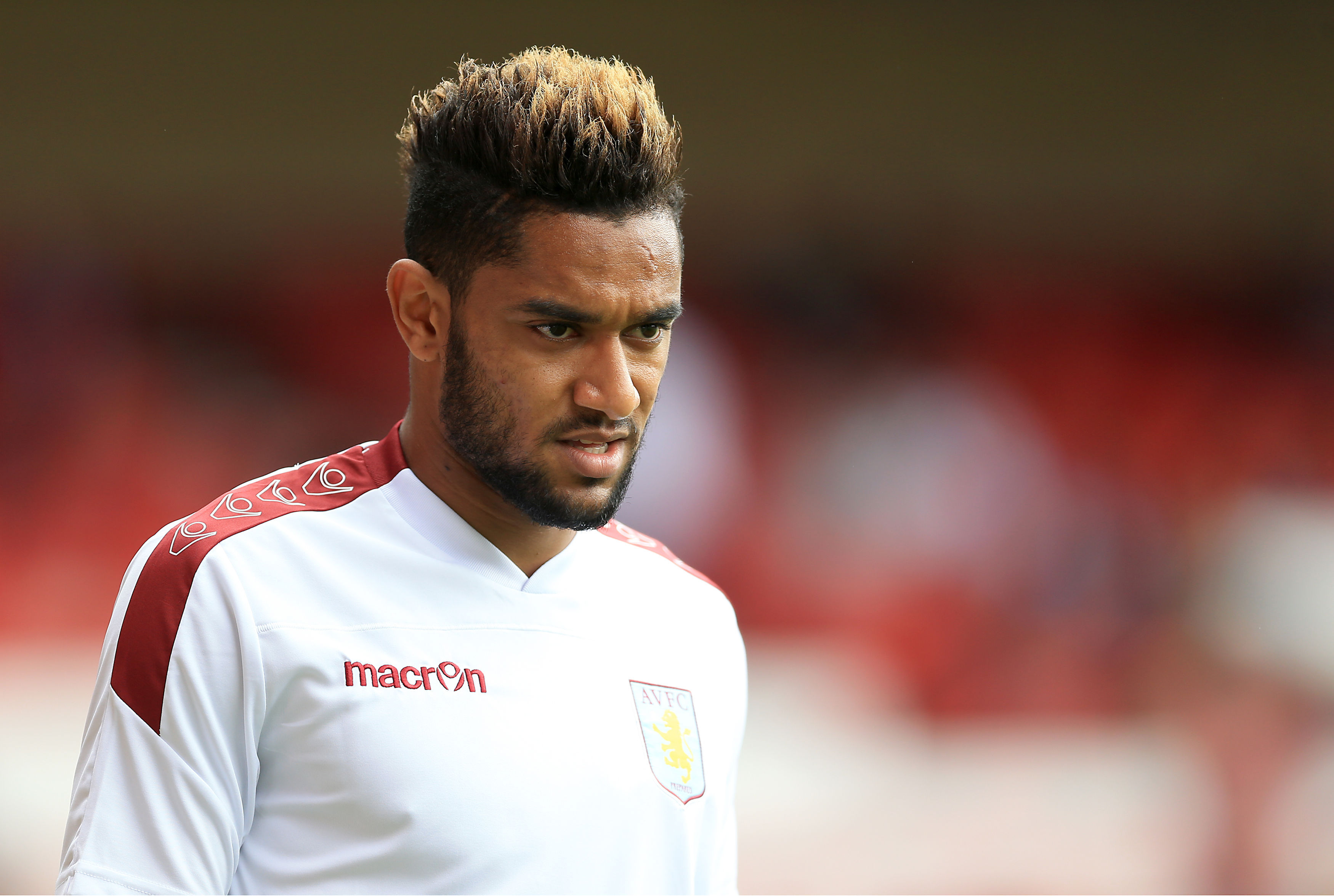 The Ligue 1 side are hopeful they can convince the Frenchman to stay with a new three-year deal.

However, Le10Sport claims the Gunners and AC Milan are battling it out to sign him on a free transfer.

Amavi joined Villa from Nice for £9million back in 2015 but he failed to impress in his 48 appearances before being sent packing to Marseille in 2017 on loan.

They signed him permanently from Villa a year later and he has transformed his career, scoring three goals and providing 10 assists in 121 games.

He helped Marseille to the Europa League final in 2018 but he has suffered injury problems this term.

Amavi could be the answer to Mikel Arteta’s search for another left-back.

Sead Kolasinac has been loaned out to Schalke this season.

He is expected to depart permanently this summer. 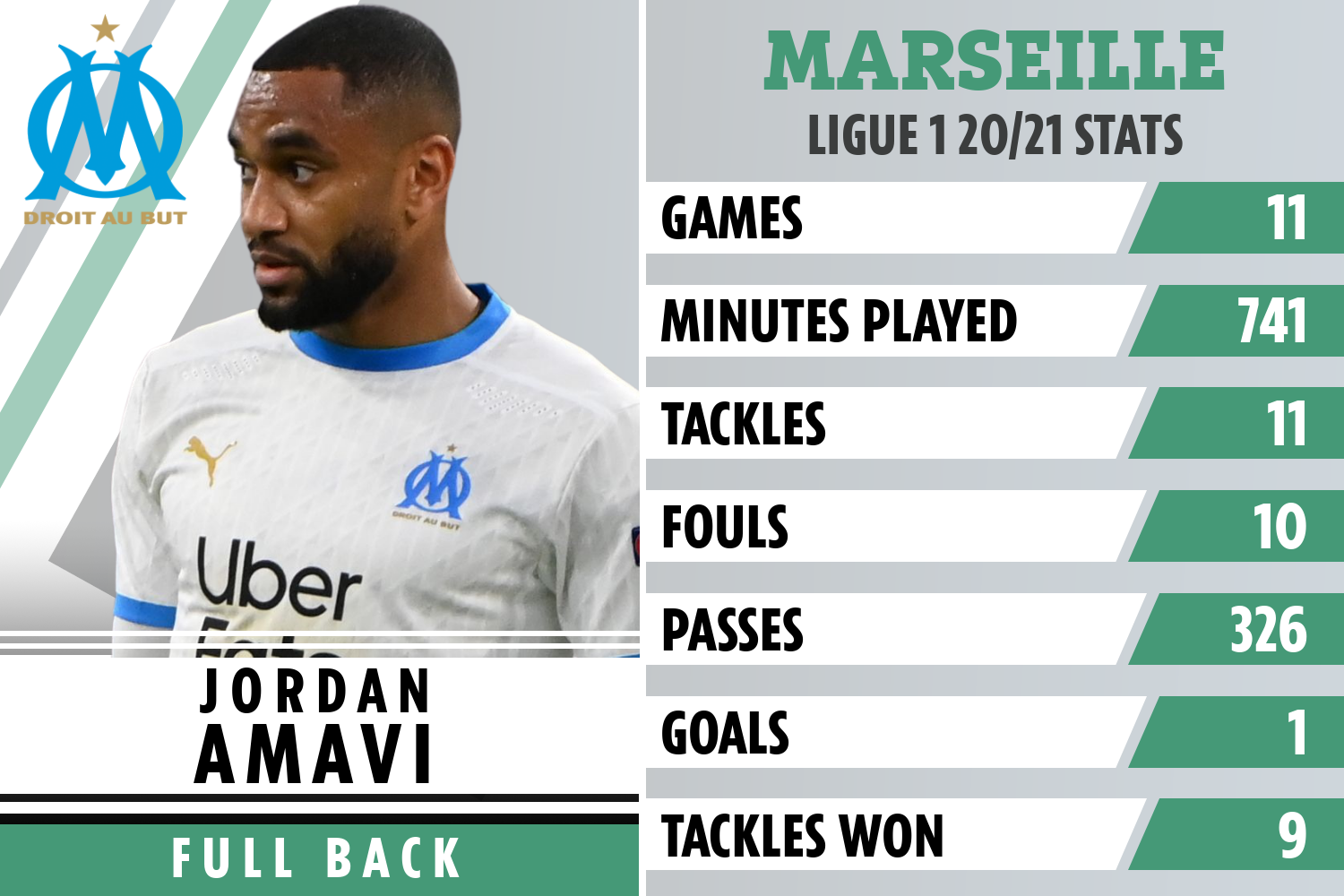 Tierney has been one of Arsenal's standout stars again over recent months.

But right-footer Cedric Soares was forced to fill in for him when he was recently sidelined through injury.

And that only ramped up Arteta’s desire to bring in additional cover for the Scotsman.