Gunners captain Aubameyang is out of contract next year and has yet to commit his future to the club. 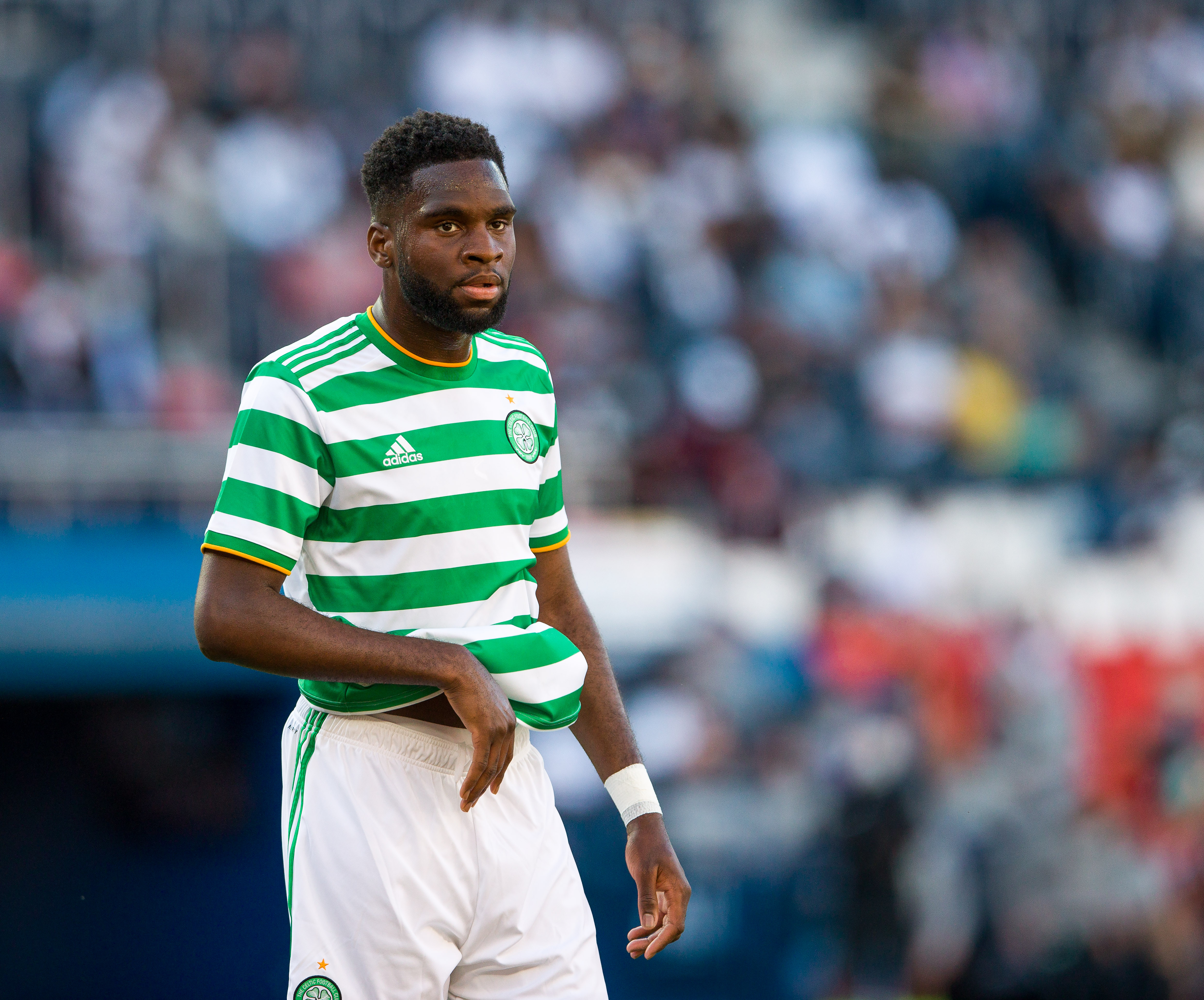 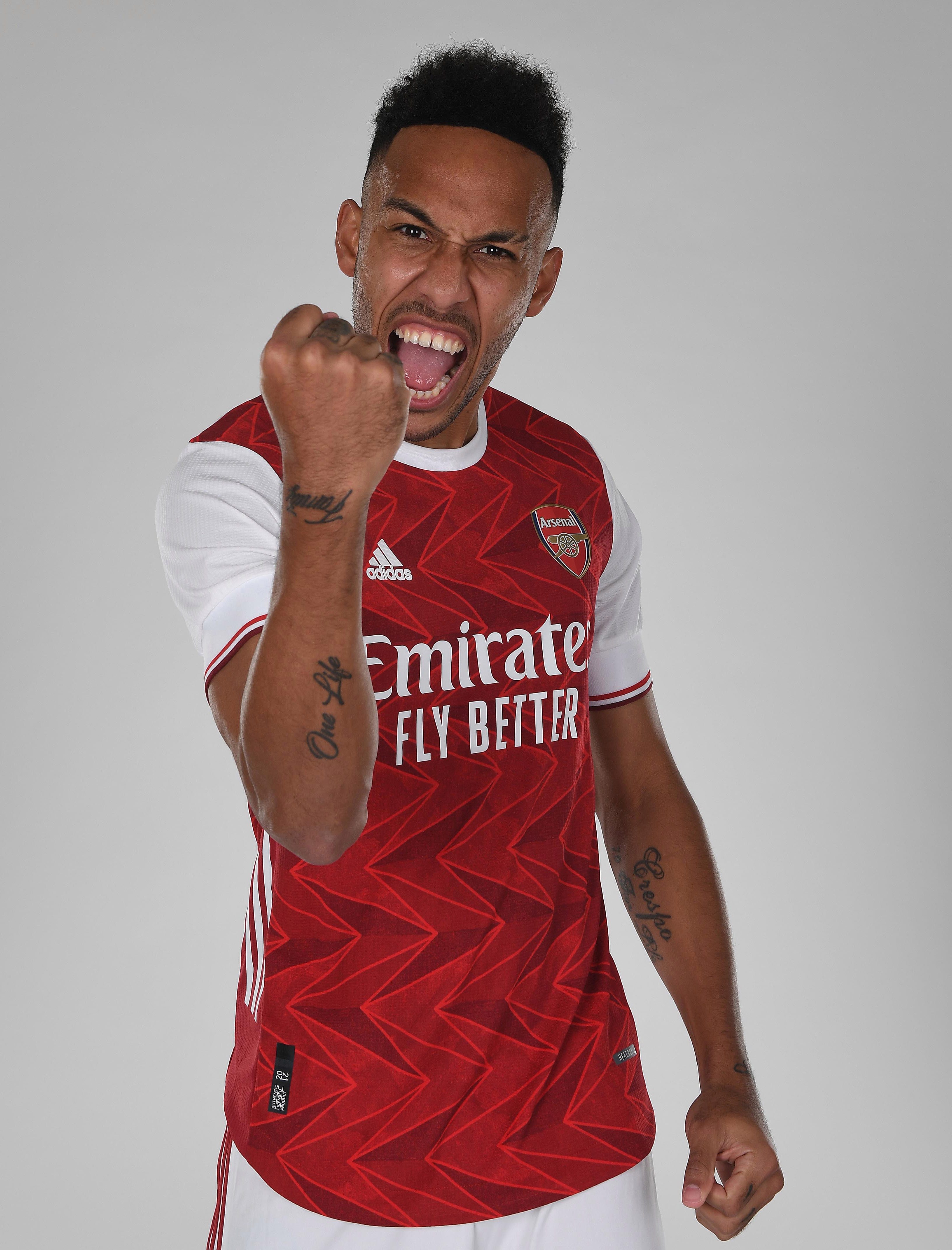 It's believed the Gabon international is demanding a new three-year deal worth up to £250,000-per-week.

And while Mikel Arteta would love to keep the striker – who recently became the club's fastest player to hit 50 Premier League goals – he could decide to cash in now rather than lose him for nothing in 2021.

Arsenal swooped to bring Kieran Tierney from Parkhead for a Scottish record £25million deal last year and the left-back has been a huge hit in North London.

And ex-Celtic manager Barnes reckons Edouard is good enough to follow Tierney's footsteps and become a key player at the Emirates.

The Liverpool legend told BonusCodeBets: "Odsonne Edouard is the top striker in Scotland and if Aubameyang was to leave Arsenal, then they will be looking at Edouard’s situation.

"However, if Aubameyang stays, then I don’t see him coming.

"I think if you look at any of the top players in Scotland that they could come down to England and be a success.

"He’s doing very well at the moment and could make the step up to the Premier League if he gets a move that’s right for him and works for how he plays."

It comes after Neil Lennon warned Celtic fans that every player is up for sale at the right price.

Edouard is being tracked by a number of clubs across Europe, while Kristoffer Ajer is wanted by Italian giants AC Milan.

Barnes added: "Every player from any club is available for the right price. Liverpool, Manchester United, Arsenal – if someone offers £300m for Mo Salah then he’s going to go.

"I don’t know why people are surprised, other than the fact he’s said it.

"But, if he hadn’t, do Celtic fans really believe that their best player isn’t available for the right price?

"No, they don’t. This is a fact of life, and of modern football."