ARSENAL are reportedly due to ‘start negotiations’ with Real Betis over a deal for Argentine international Guido Rodriguez.

The midfielder has impressed in LaLiga with his displays since his arrival from Club America in January 2020. 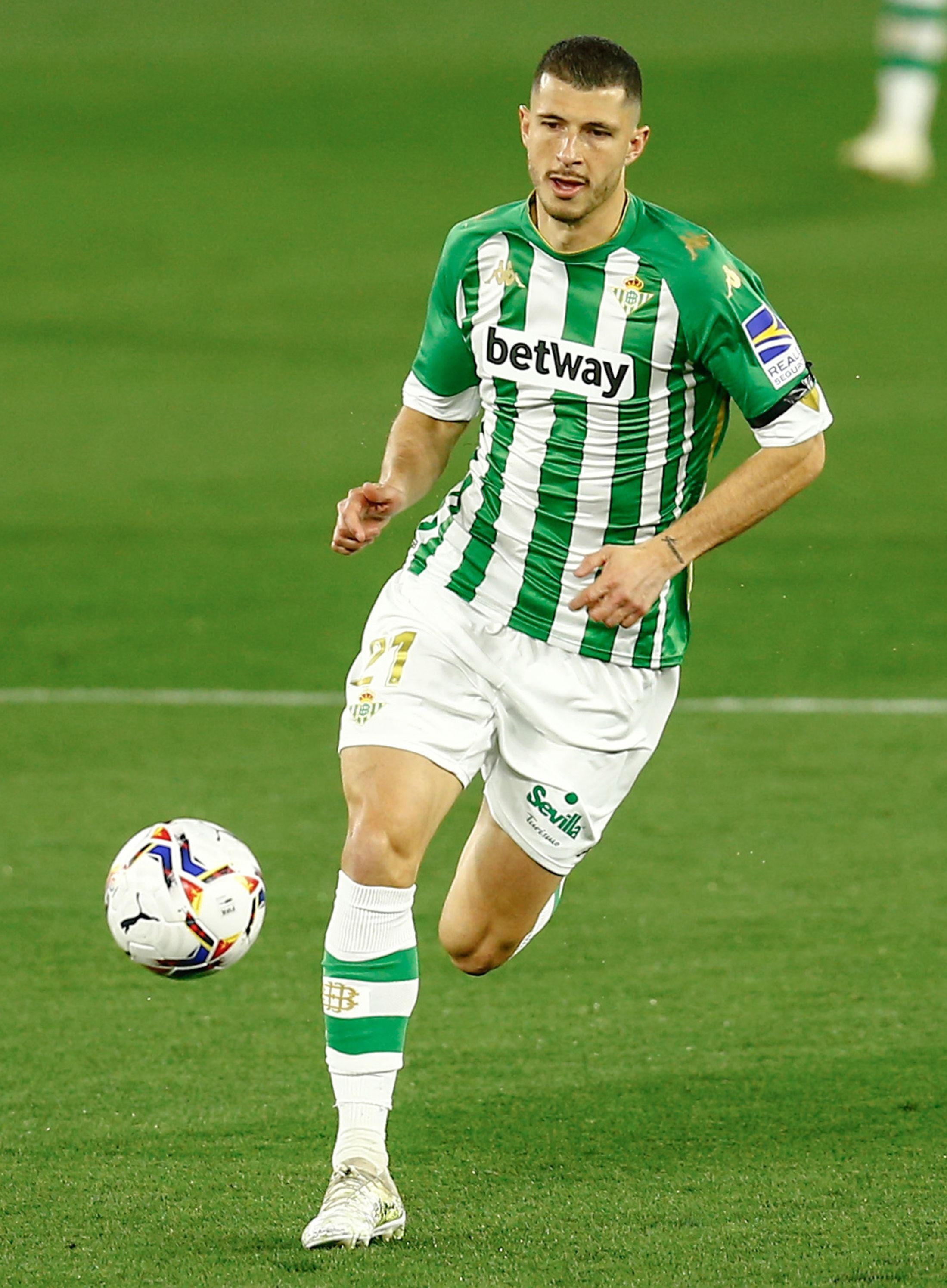 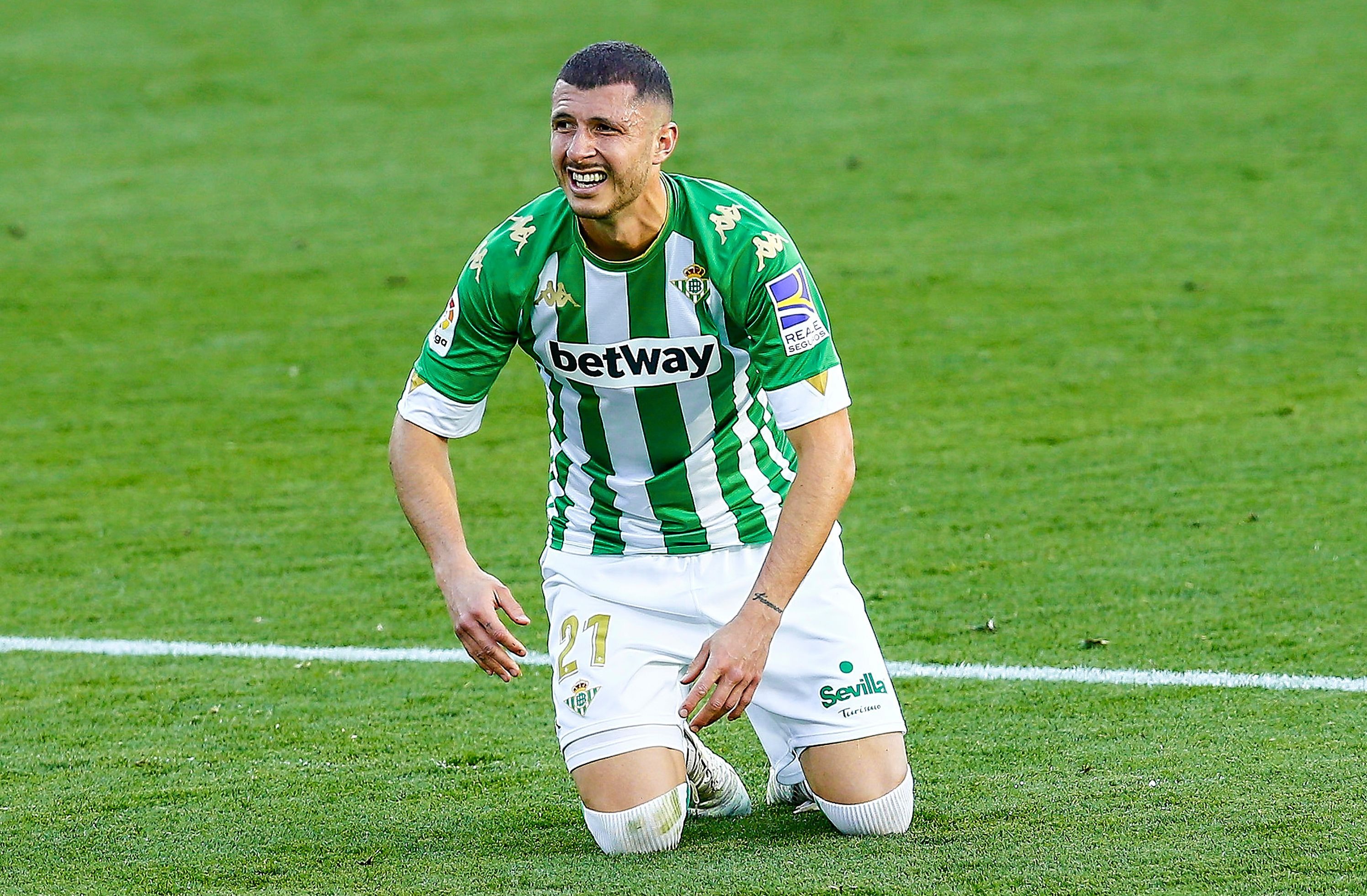 The 27-year-old made 38 appearances in all competitions last term, with a host of clubs watching his progress with keen interest.

Now Spanish outlet La Razon claims Arsenal will soon be stepping up their efforts to secure the services of Rodriguez.

The Gunners are believed to be planning to begin negotiations with Betis over a move this summer in the coming days.

Rodriguez has a release clause included in his contract for £69million – which could prove a problem for Mikel Arteta’s side.

However, the Premier League club are due to start their bidding at around £25.7m and hope to entice Betis into business.

Arsenal are looking to recruit at least one new midfielder over the summer as Arteta plots his rebuild.

Dani Ceballos is not returning to the Emirates from Real Madrid while Granit Xhaka looks set to depart to Roma.

They have been linked with several midfielders over recent weeks as well as Rodriguez.

Wolves star Ruben Neves is said to be another name on Arteta’s wishlist.

The Spaniard faces a big task this window to overhaul his squad and get his team back in contention for the top six next season.

They missed out on qualifying for Europe for the first time in 25 years during the last campaign as they finished eighth in the top-flight.