BARCELONA are reportedly ready to loan out Arsenal target Samuel Umtiti this summer.

Spanish outlet Sport claims the French centre-back is not in Barca’s future plans. 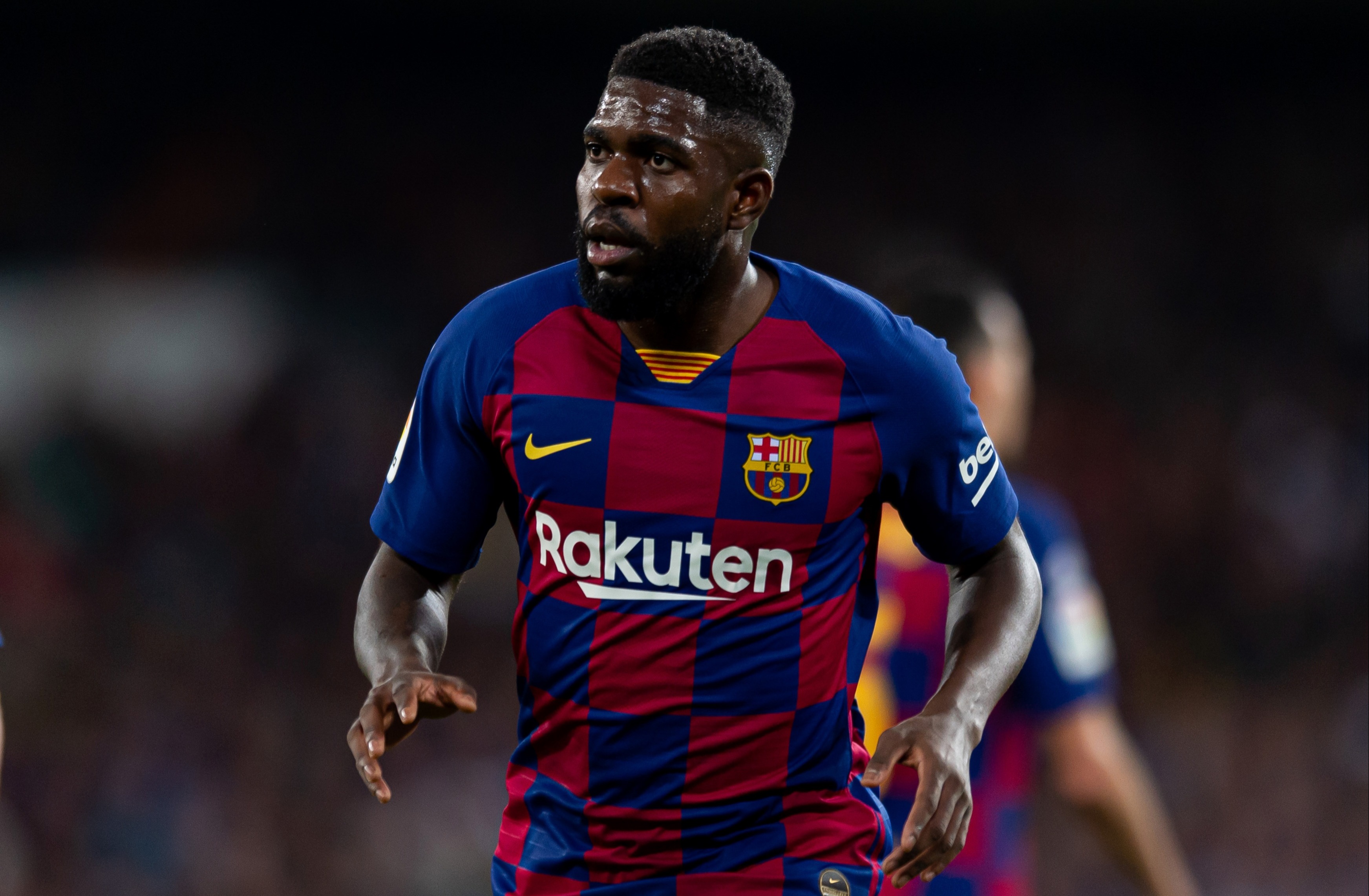 And Umtiti will be allowed to depart on loan with the view to completing a permanent deal in 2021.

However, Umtiti has been plagued by injuries during his time at the Nou Camp and has only made 77 La Liga appearances.

By comparison, Gerard Pique has made 124 league appearances in that same time.