It was reported that the Gunners had a bid knocked back by the Serie A side last month with Unai Emery understood to be a huge fan. 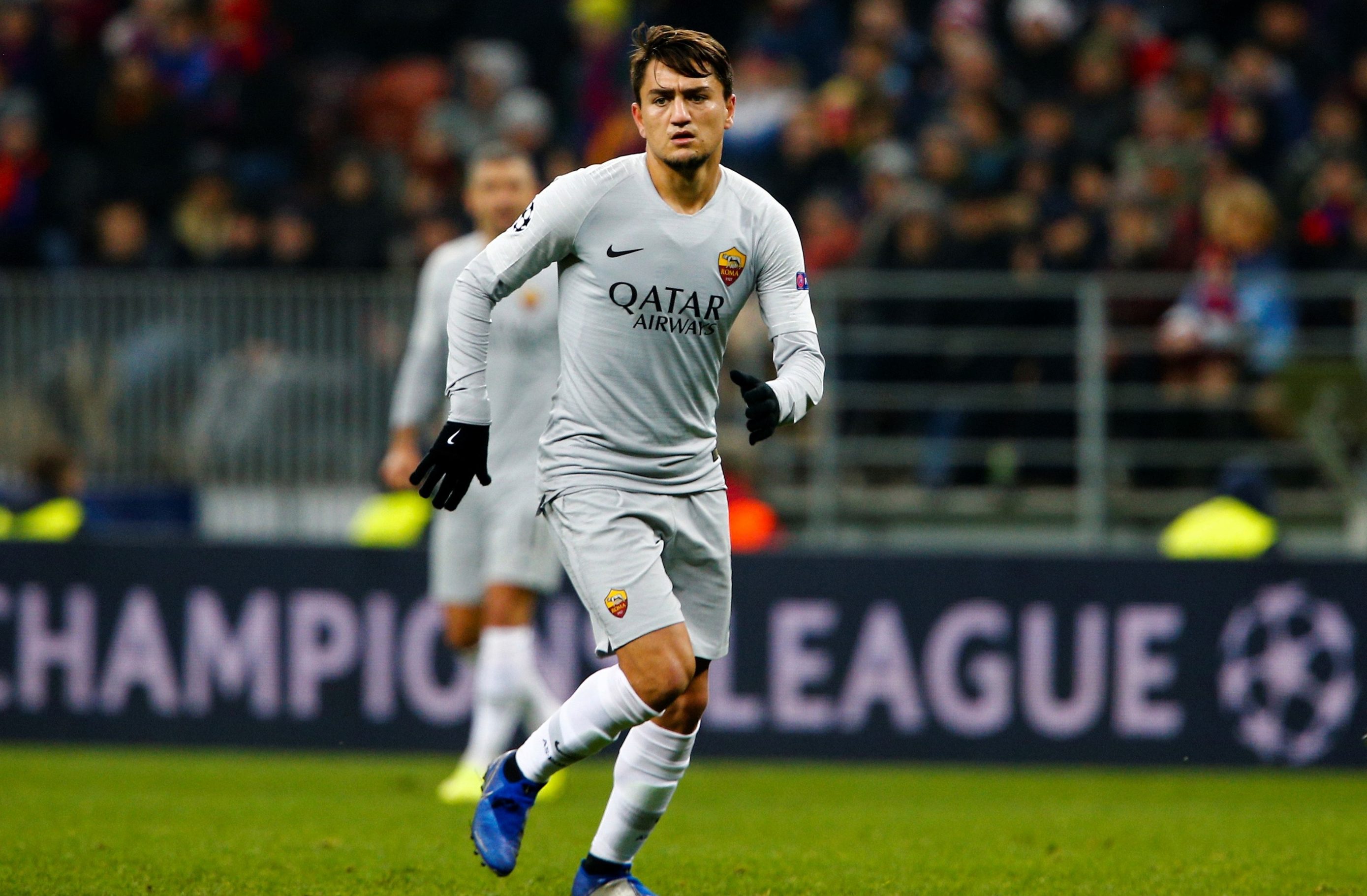 And they have been handed a major boost in their quest to nab the winger with the Giallorossi open to selling him at the end of the season.

According to Corriere dello Sport, Roma are prepared to depart ways with the Turkish international as they need to sell players to fund further investment for next campaign.

While they also state that star striker Edin Dzeko and Greek defensive stalwart Kostas Manolas could be sold by the club.

It is believed that they would accept offers of around £50m for Under – who has chipped in with six goals and nine assists in 25 games this term.

Roma are in danger of missing out of the Champions League places as they currently sit in fifth spot in the table – a point behind AC Milan.

Arsenal face competition in the race to land Under, with London rivals Chelsea also keen on the 21-year-old.

Under – who is tied down at Stadio Olimpico until 2022 – is also being monitored by Bundesliga giants Bayern Munich as they look to replace ageing duo Arjen Robben and Franck Ribery.

Roma's hefty price tag slapped on the left-footed wizard is due to the fact that 25 per cent of his next transfer fee goes to former club Basaksehir.