ARSENAL will focus on signing a left-back in the upcoming summer transfer window.

The Gunners are eager to bring a new left-sided full-back to the Emirates with manager Mikel Arteta admitting the club were 'short' in that position. 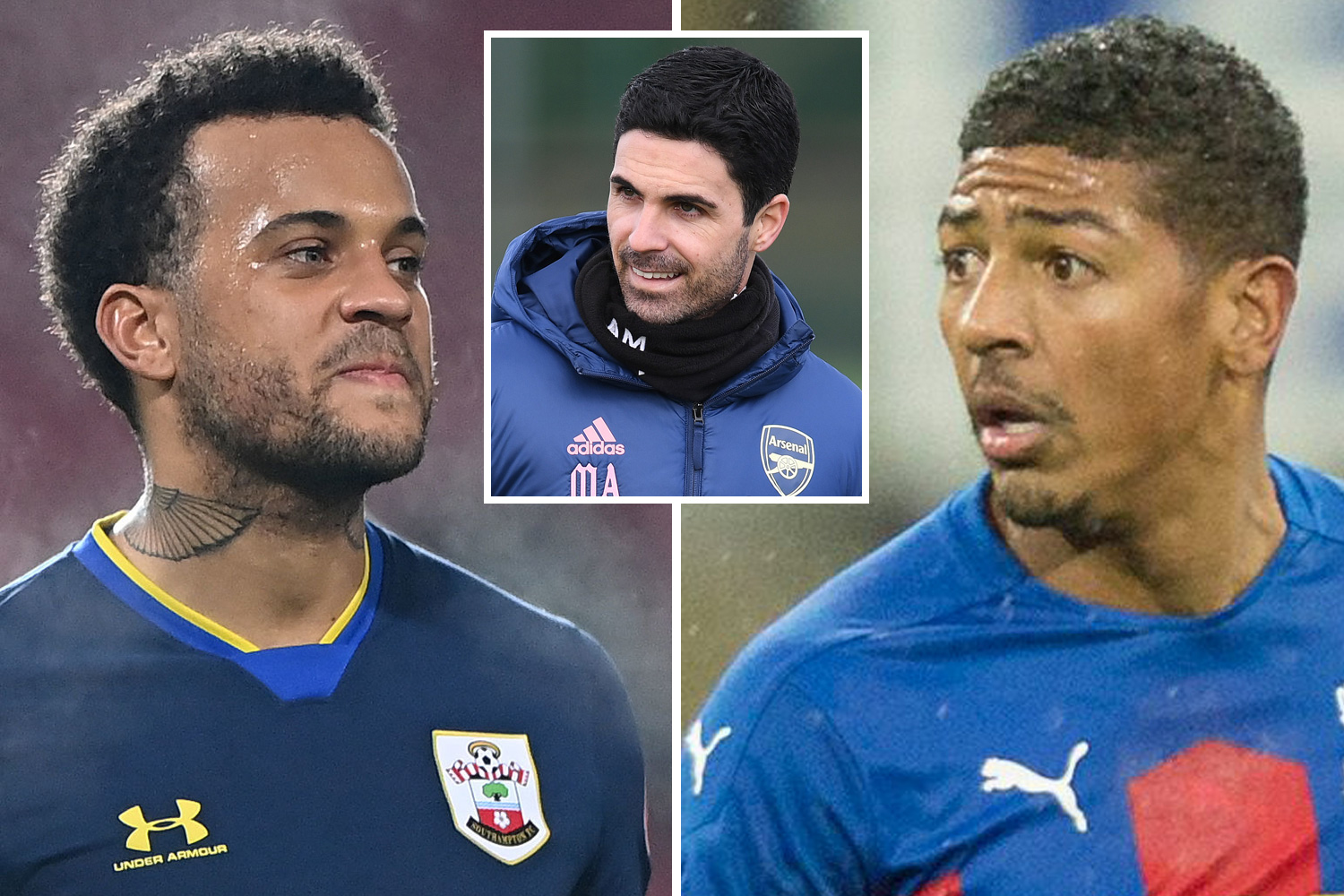 The Spaniard wants a new recruit to support first-choice Kieran Tierney with Sead Kolasinac expected to leave on a permanent basis.

And here, SunSport take a closer look at the FIVE most likely options for manager Mikel Arteta, according to odds supplied by bookmakers Coral.

Topping the list of potential arrivals is Barcelona's Junior Firpo at 5/6.

Firpo is desperate to leave the Nou Camp having failed to adjust after his £16m move from Real Betis in August 2019.

The 24-year-old has made just ONE league start under Ronald Koeman this season and looks destined to leave.

And Arsenal could capitalise by grabbing Firpo's signature for a bargain price with Barcelona looking to tackle their enormous debt.

Crystal Palace's Patrick van Aanholt is next in the betting market at 7/4 with Coral.

The experienced full-back has entered the final five months of his contract at Selhurst Park and will be available on a free transfer this summer.

Van Aanholt, 30, has scored 14 goals and provided six assists in 125 games for the Eagles.

However, journalist David Ornstein claim Arsenal are more focused on attracting a younger player to learn from Tierney.

It's a similar situation for Ryan Bertrand.

The 31-year-old is out of contract this summer and will be available on a free transfer having refused a new deal with Southampton.

The former Chelsea talent wants Saints to break their wage structure but manager Ralph Hasenhuttl and Co. have so far stood firm.

The London-born left-back is available at 2/1 to join Arsenal.

Jordan Amavi was linked with a surprise move to Arsenal in January, and he's still on their radar according to Coral.

Amavi, 26, made 48 appearances for Aston Villa before leaving for Marseille in 2017.

But a return to English football could be on the cards with his contract set to expire in June.

Some Gunners fans think Amavi would be a 'shrewd' piece of business and he can be backed at 5/2 to arrive in North London later this year. 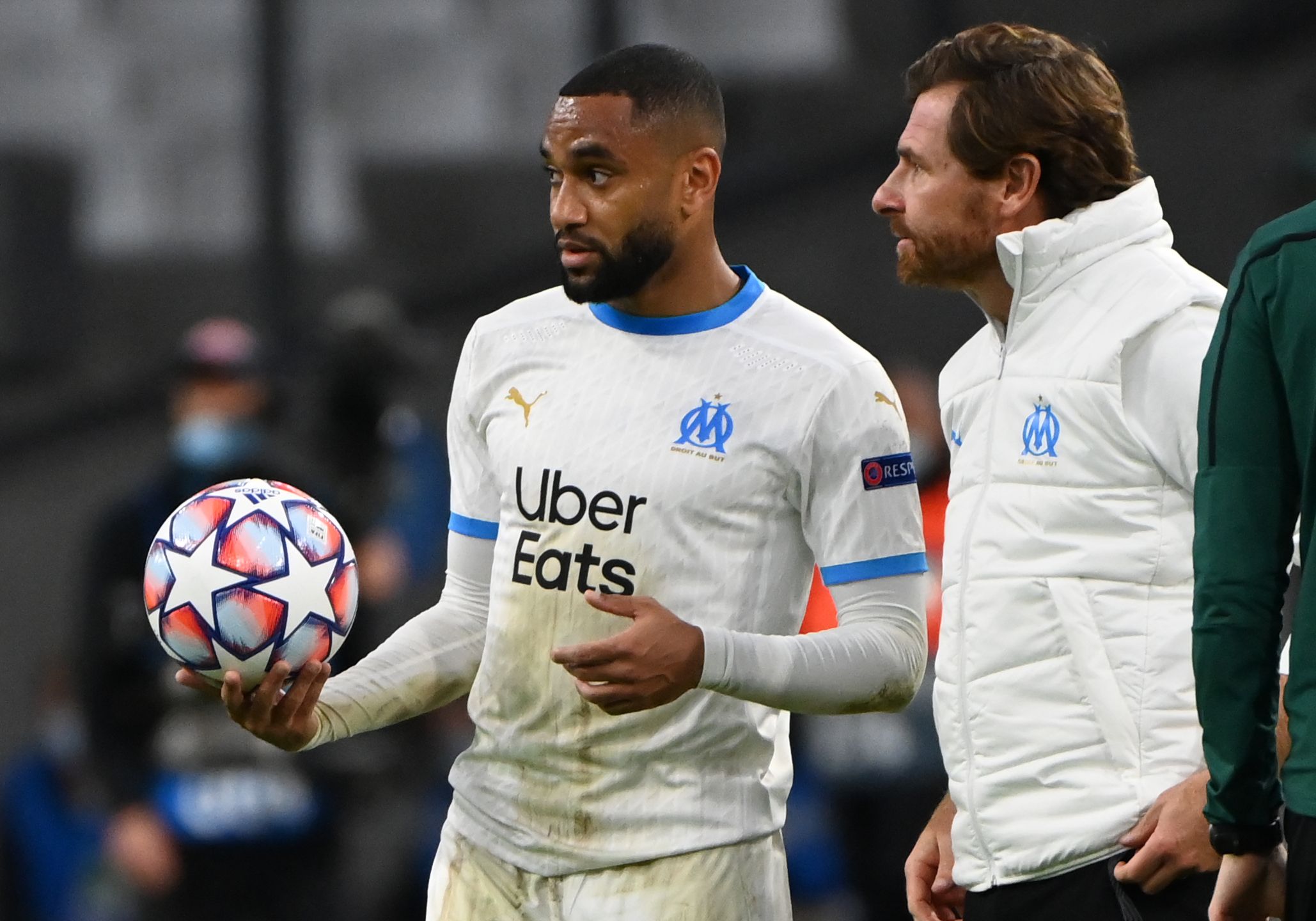 Chelsea defender Marcos Alonso is priced at 7/2 to follow in the footsteps of former colleague Willian.

The attacking full-back had been expected to leave Stamford Bridge after being frozen out under sacked boss Frank Lampard.

But things have changed.

He's experienced somewhat of a revival under Thomas Tuchel, who appears to prefer him over Ben Chilwell.

Coral’s John Hill: "It is clear Mikel Arteta needs to add some more depth to his squad in the left back position.

"They are odds-on to sign Junior Firpo from Barcelona this summer. The Barca man could see Arsenal as a great chance to play more football.

"Arteta is also likely to be looking within the Premier League for a new full back with Patrick van Aanholt and Ryan Bertrand also prominent in the betting to make the move to the Emirates Stadium."