ARSENAL target Houssem Aouar kept tight-lipped when quizzed about his future at Lyon.

The 22-year-old has attracted interest from the Gunners, Manchester City, Juventus and Paris Saint-Germain. 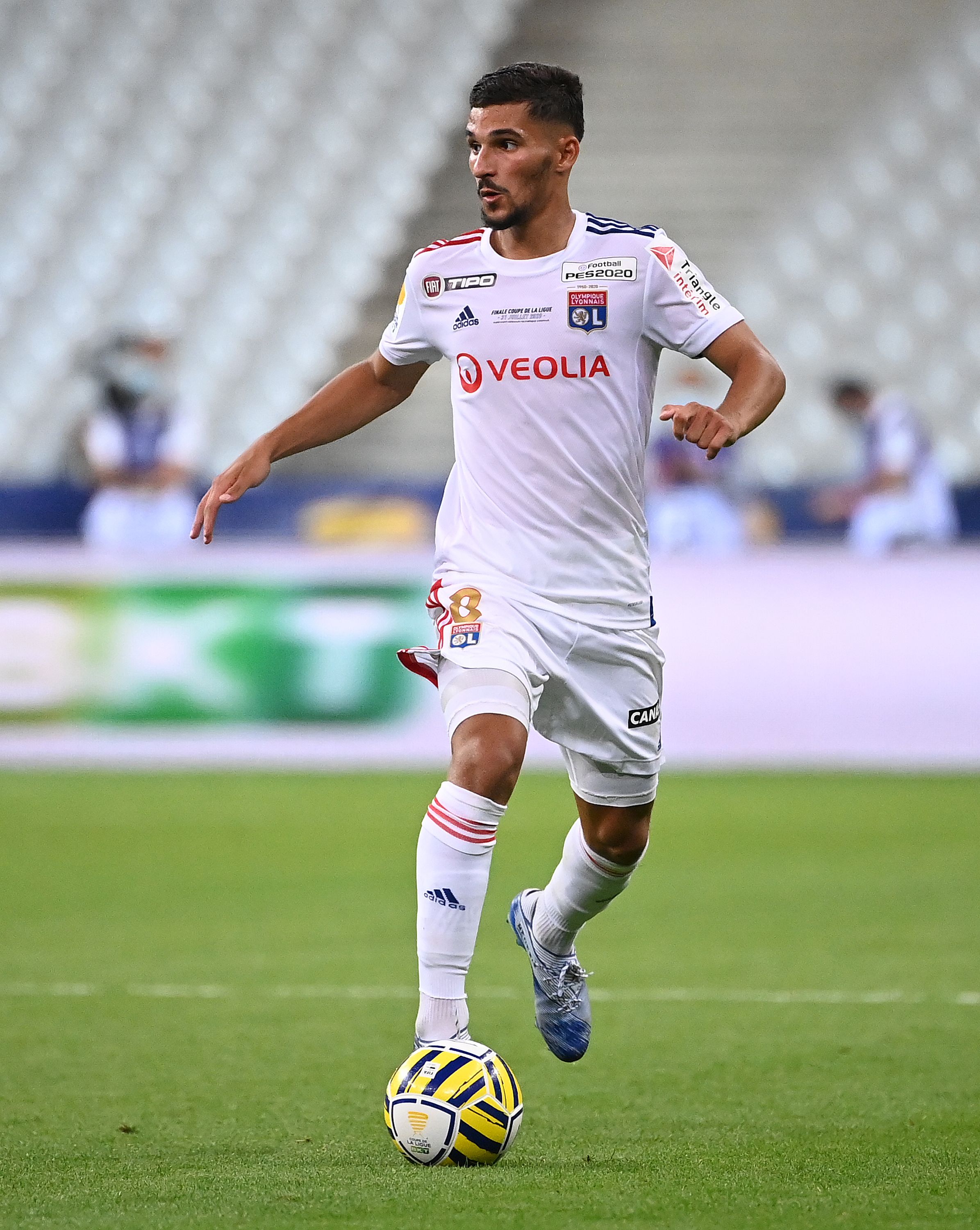 But Aouar kept his cards close to his chest during an interview with L'Equipe.

He was asked whether it would be tough to leave the Lyon fans without saying goodbye – due to the coronavirus pandemic.

Aouar simply responded: "I haven't left yet. So I haven't asked this question."

The Frenchman was then asked whether it was a good choice to leave Lyon ahead of next summer's Euro 2020 finals.

Again, he responded: "I haven't left yet!"

In a desperate attempt to work out Aouar's next move, the interviewer asked: "We are going to ask the question again, in another way – today, what do you want to do?"

He refused to discuss any transfer speculation and said: "That one is very tough.

"I want us to start the league well. And that we beat Dijon, to start with it."

Arsenal are reportedly hoping to sell Ainsley Maitland-Niles to Wolves to fund their move for Aouar.

But sources have claimed that the French Under-21 star "only wants" a transfer to Juventus.