The Gunners mocked United fans' new song about the interim boss by posting a smug snap of their own manager Unai Emery, captioned: "Unai’s at the wheel… ?"

And the Gunners left United trailing off the pitch too with their social media taunt.

Ole's at the wheel

Tell me how good does it feel

We've got Sanchez and Pogba and Fred

The greatest of English football

We've won it all 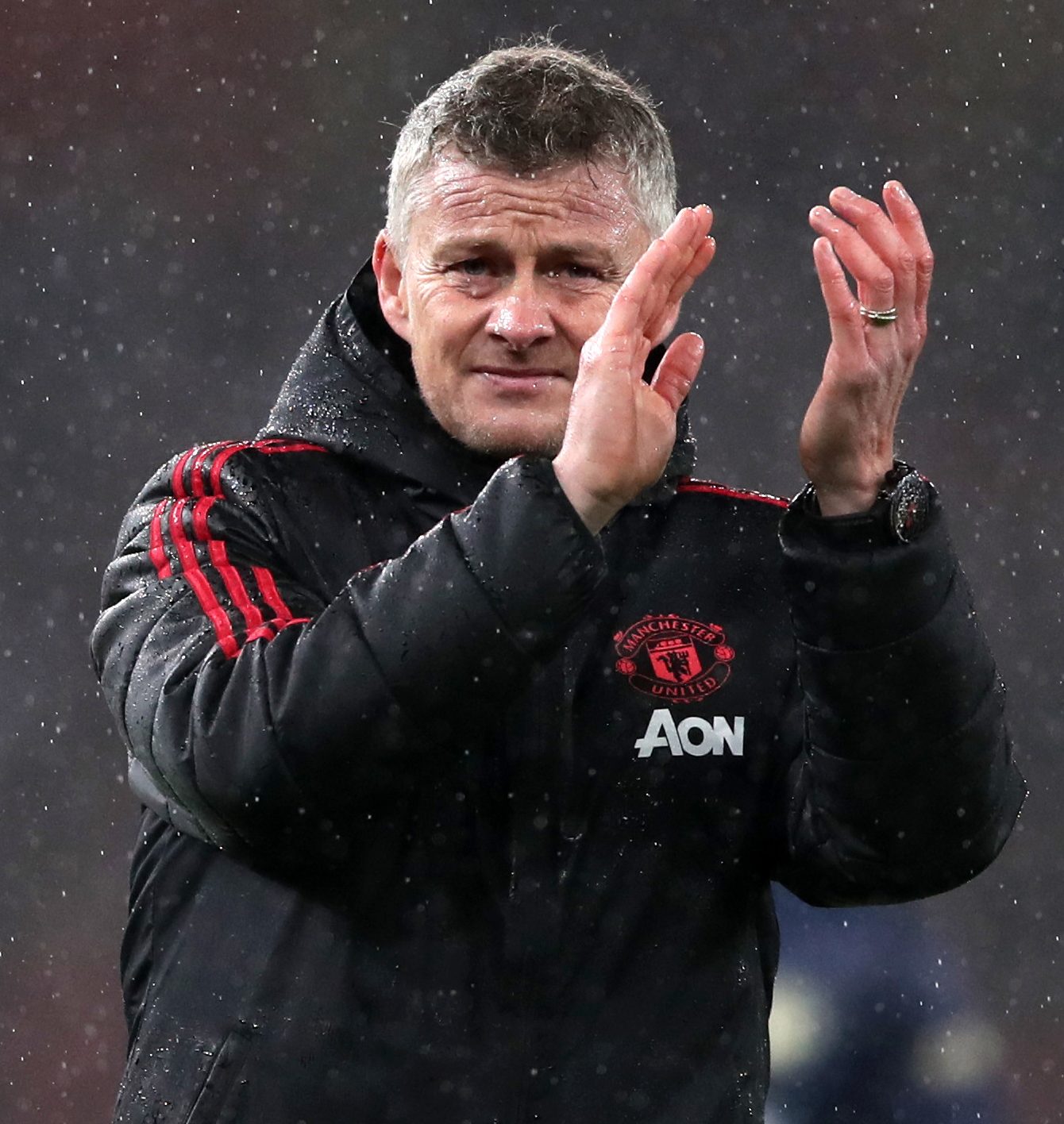 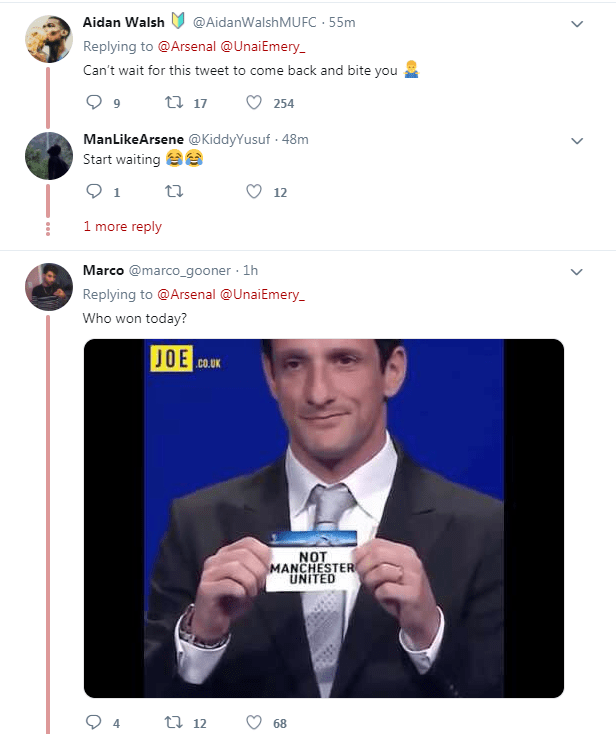 But, after United missed clear chances and Arsenal flowed like rarely before under Emery, the Gunners nipped onto Twitter to pour cold water on the Solskjaer express.

One said: "Imagine comparing Ole to Unai. Ole has been here since January and done more than Emery has his entire career."

But another replied to that by pointing out Emery's record as PSG manager: "By nothing do you mean 7 trophies in 2 seasons?"

The Gunners got a warning, though, from a United fan: "Can't wait for this tweet to come back and bite you."

United themselves have yet to hit back.

So at the moment it seems Emery is at the wheel down a one-way tweet.