The retired German international has been linked with a move away from the Emirates after failing to become a permanent fixture in the starting XI this season. 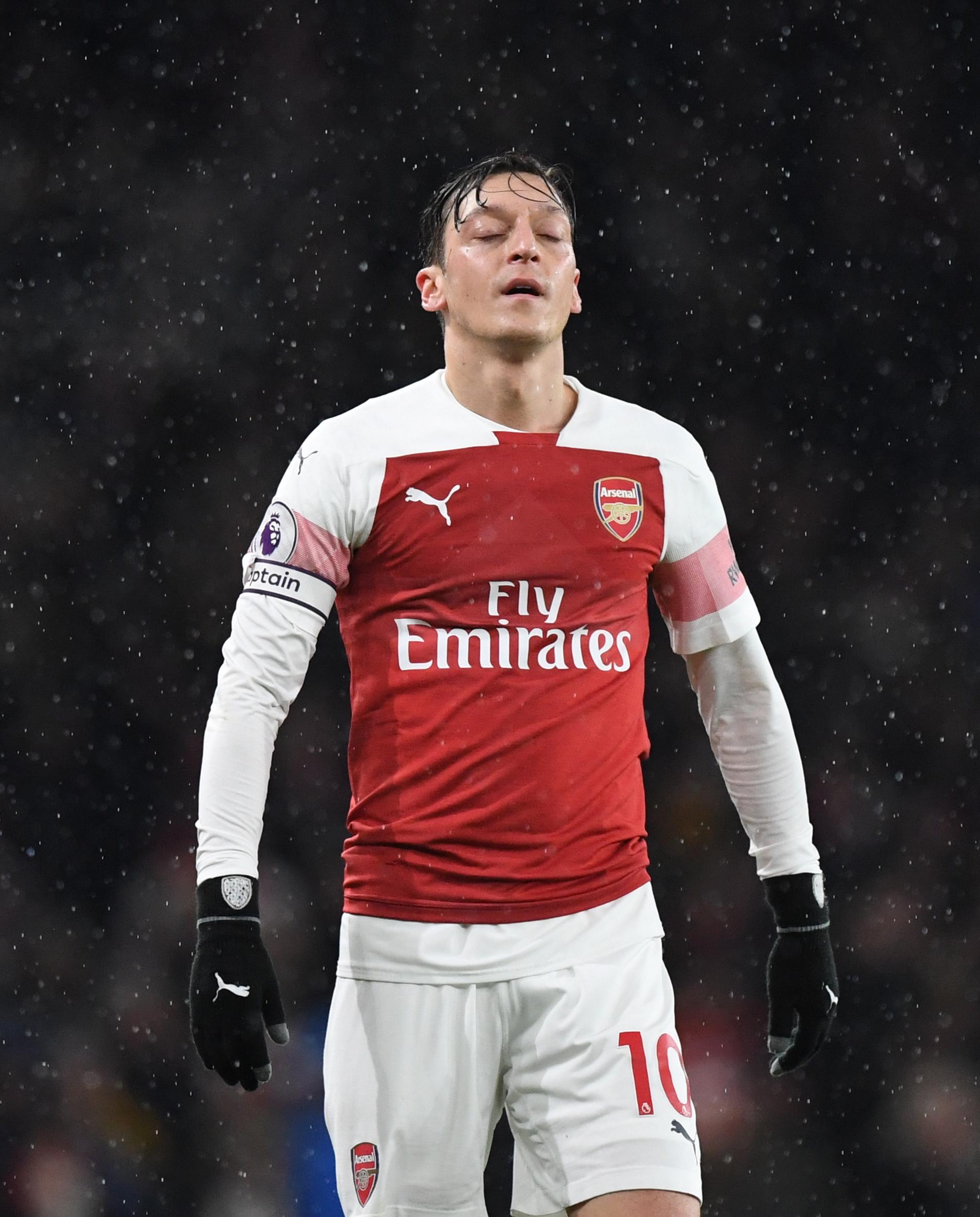 And this evening, Arsenal posted on Twitter that the 30-year-old "has now created 501 goalscoring chances" in the Premier League.

But earning £350,000-a-week, Ozil should be expected to hit the heights with his performance on the pitch.

Gunners boss Unai Emery is looking to add to his attacking option before the window closes tomorrow.

And with the Emirates board watching the pennies, the theory is Ozil could be surplus to requirements. 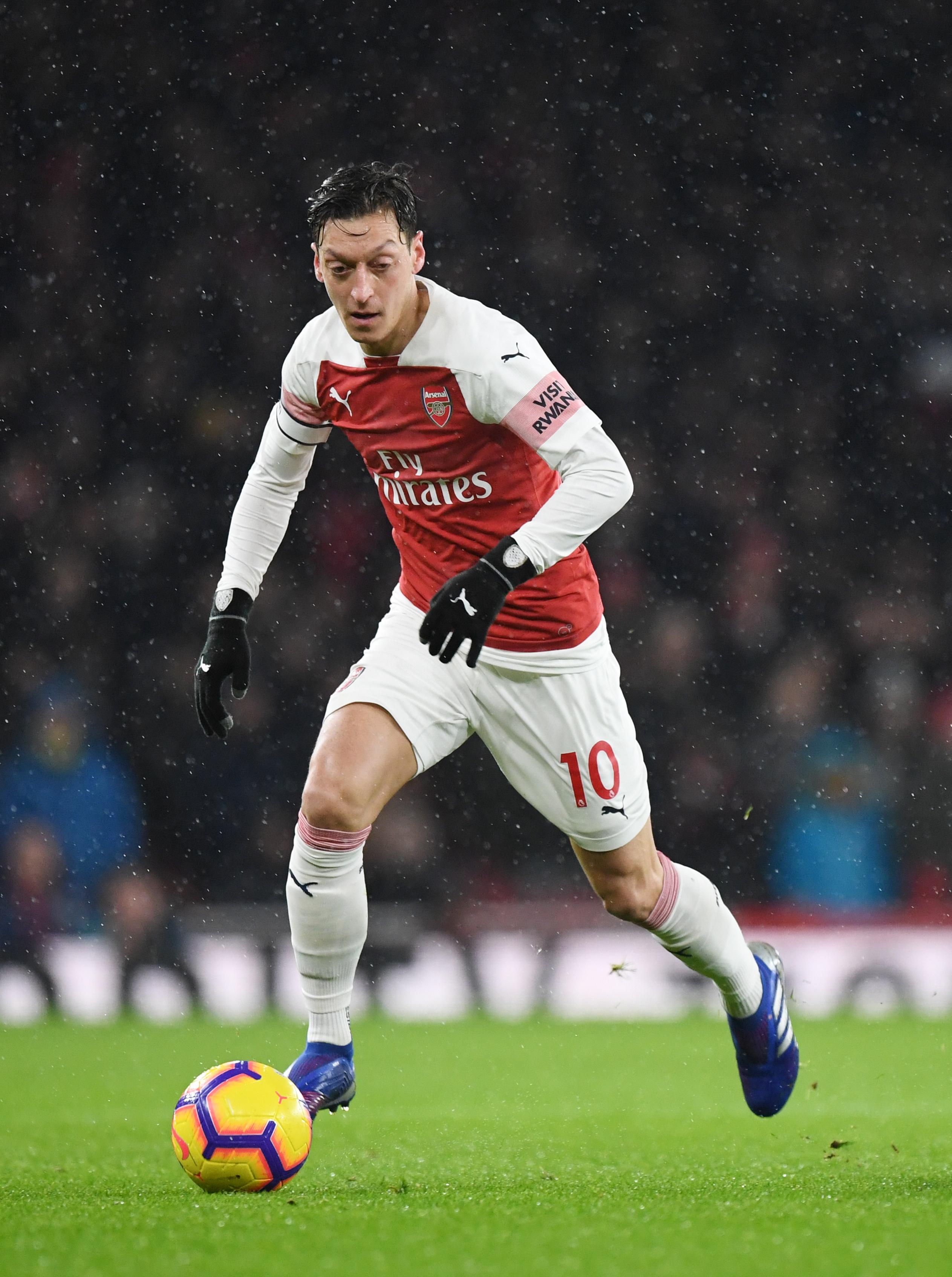 With his huge salary off the wage bill, Emery will have a bit more wriggle room in the transfer market.

Inter Milan star Ivan Perisic has been linked with a move to north London with Ozil heading to the San Siro as art of the deal.

Another option is Belgian winger Yannick Carrasco who is keen to quit Chinese Super League side Dalian Yifang.

The former Atletico Madrid man is believed to be unhappy with life in Asia and is desperately hoping for a return to Europe to play in the last few months of the campaign.

SunSport reported last night how Gunners fans were sent into meltdown on Twitter after Ozil appeared to "wave goodbye" to the Emirates crowd against Cardiff.

The midfielder, who skippered the Gunners as they beat the Bluebirds 2-1, was taken off with 15 minutes left, replaced by Juventus-bound Aaron Ramsey.

Ozil,30, acknowledged the home fans as he left the pitch, then handed the captain’s armband to Ramsey, with some fans fearing it was the last time they will see the German star in an Arsenal shirt.