ARSENAL are closing in on sealing a loan deal for Real Madrid star Dani Ceballos, according to reports in Spain.

The 22-year-old has been considered surplus to requirements at the Bernabeu and the Gunners are set to win the race for his signature over rivals Tottenham. 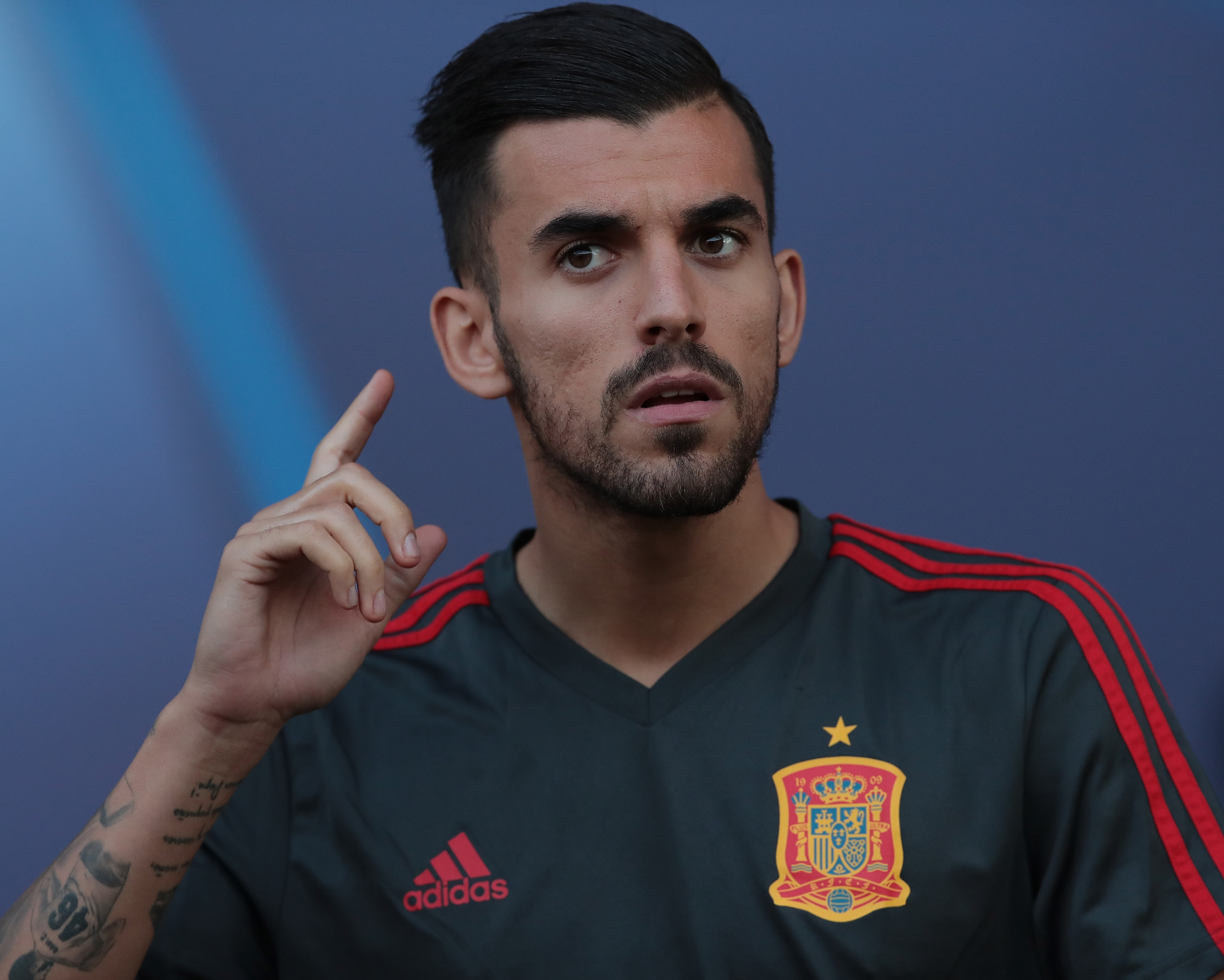 Both clubs were told by Los Blancos that they will have to stump up £45million if they want the Spaniard permanently.

But Arsenal are now "one step away" from landing Ceballos on loan after he agreed on a switch to the Premier League, according to AS.

The report adds that Unai Emery played a huge role in steering the midfielder to the red side of North London.

Real are expected to include an option to buy in the season-long deal, which would benefit the cash-strapped Gunners in prioritising funds elsewhere.

Ceballos is currently away on holiday after being given an extended break having helped Spain lift the European Under-21 Championship – where he was named player of the tournament.

Earlier this month, AS had claimed that Spurs were leading the race to sign Ceballos with Mauricio Pochettino speaking directly to the midfielder.

SunSport exclusively revealed the La Liga giants already offered Tottenham £45m plus Ceballos to get their hands on Christian Eriksen.

"I don’t want them [Real Madrid] to sell me," he told Onda Cero.

"But I want to enjoy myself and feel important, wherever that may be."