ARSENAL welcome Leeds to the Emirates today looking to bounce back from two-straight Premier League defeats.

The Gunners were poor as they went down 1-0 to Aston Villa last time out, leaving them in the bottom half of the table. 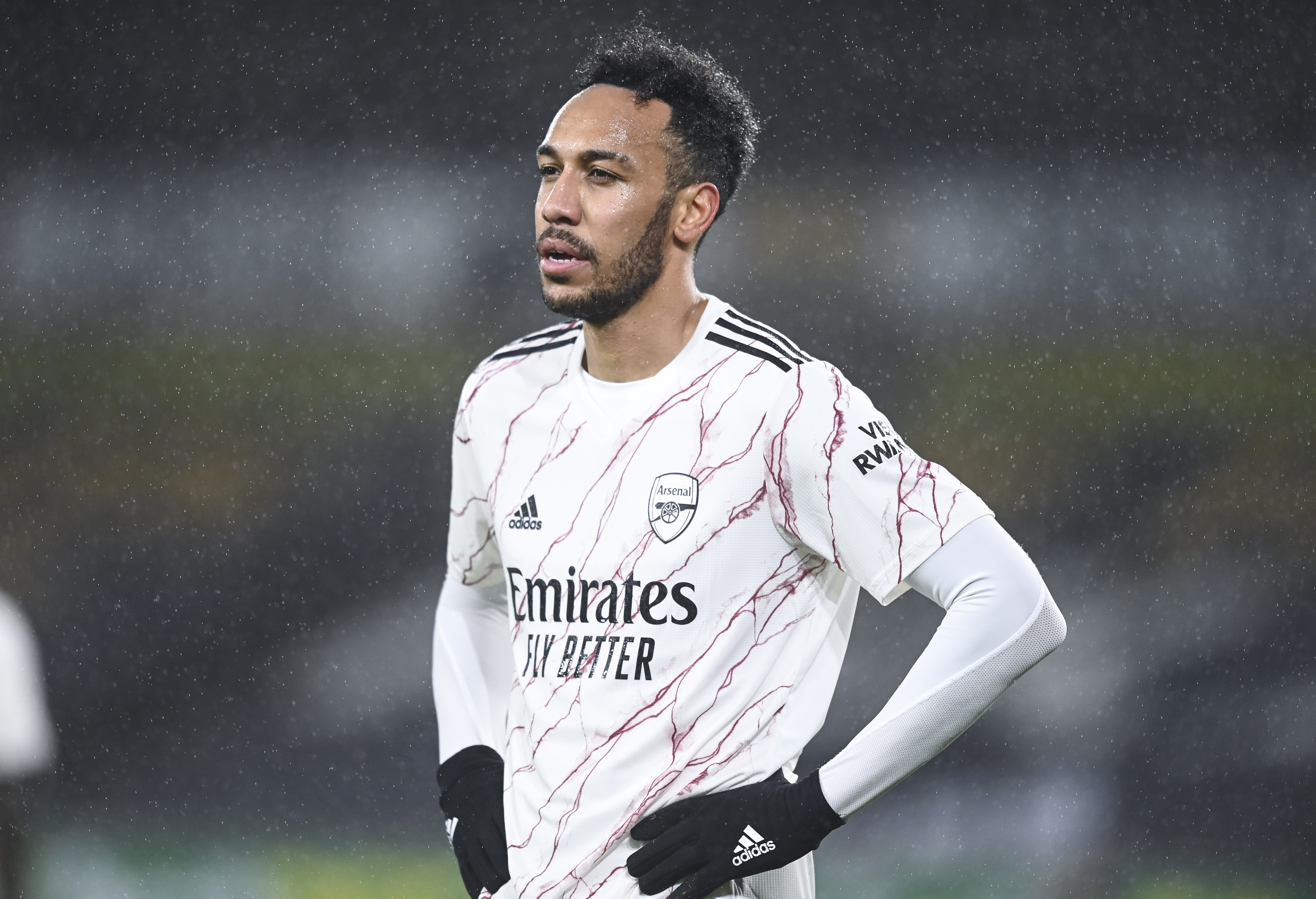 Betting: Back Patrick Bamford to score any time at 40/1

When is Arsenal vs Leeds?

You can catch all of the action live on Sky Sports Main Event, Premier League and Ultra HD.

Coverage follows West Brom vs Man Utd from the Hawthorns.

If you want to stream and have a Sky account, download the Sky Go app on either your mobile, tablet, PC or games console.

More On: prince harry When is Oprah’s interview with Meghan and Harry and how to watch Prince Harry, Meghan Markle reportedly refuse to delay Oprah…