ARSENAL can take control of their Euoropa League group with victory over Standard Liege.

The Gunners were comfortable winners last time out as last year's beaten finalists look to go one better this season. 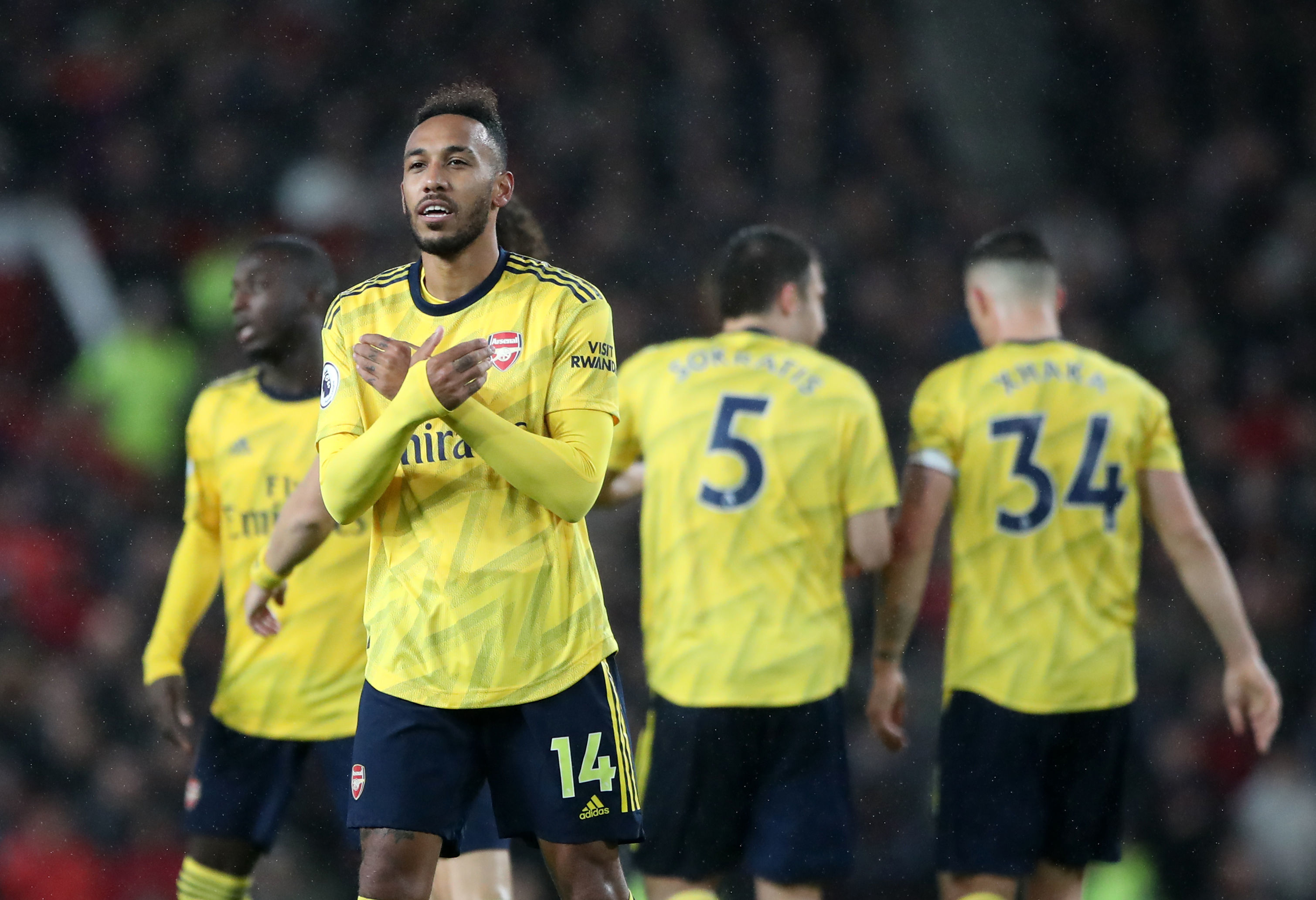 What time does Arsenal vs Standard Liege kick off?

The game will kick off at 8pm UK time – that's 9pm in Belgium.

This fixture is being played at the Emirates Stadium.

The full match can be watched live on BT Sport 2, and seen in ultra HD 4K on BT Sport Ultimate.

If you’re a BT Sport customer, streaming is easy by downloading the BT Sport app on your mobile, tablet, games console or PC.

Can I watch for free?

If you have an EE phone contract, you can get a three-month free trial of the BT Sport App.

This will allow you to watch on both your phone and TV.

All you have to do is text SPORT to 150 from your mobile.

You can then cancel at any time.

UNAI EMERY asked Kieran Tierney not to play for Scotland as he eases his £25million defender back to full fitness.

Scotland boss Steve Clarke wanted to include former Celtic left-back Tierney in his squad for next week’s crucial Euro qualifiers against Russia and San Marino.

But Emery insists it is too soon for Tierney to think about international football after just 75 minutes of action for Arsenal.

Instead the player will continue his rehabilitation from a summer hernia operation against Standard Liege after making his Gunners debut against Nottingham Forest last week.

Emery confirmed: “I spoke with Kieran about playing for his national team because we are still waiting for him to be playing consistently for us.

“He needs more time and confidence after his injury and each step of his comeback is important.

“And if we are taking precautions with him, it’s important that he doesn’t play for the national team.

“He didn’t play at Manchester United on Monday because he had a small problem. It was not important but we felt it was better for him to stay at the training ground to work and prepare for the next games."