The Gunners were linked with the Dutch forward, 28, last year following some excellent displays. 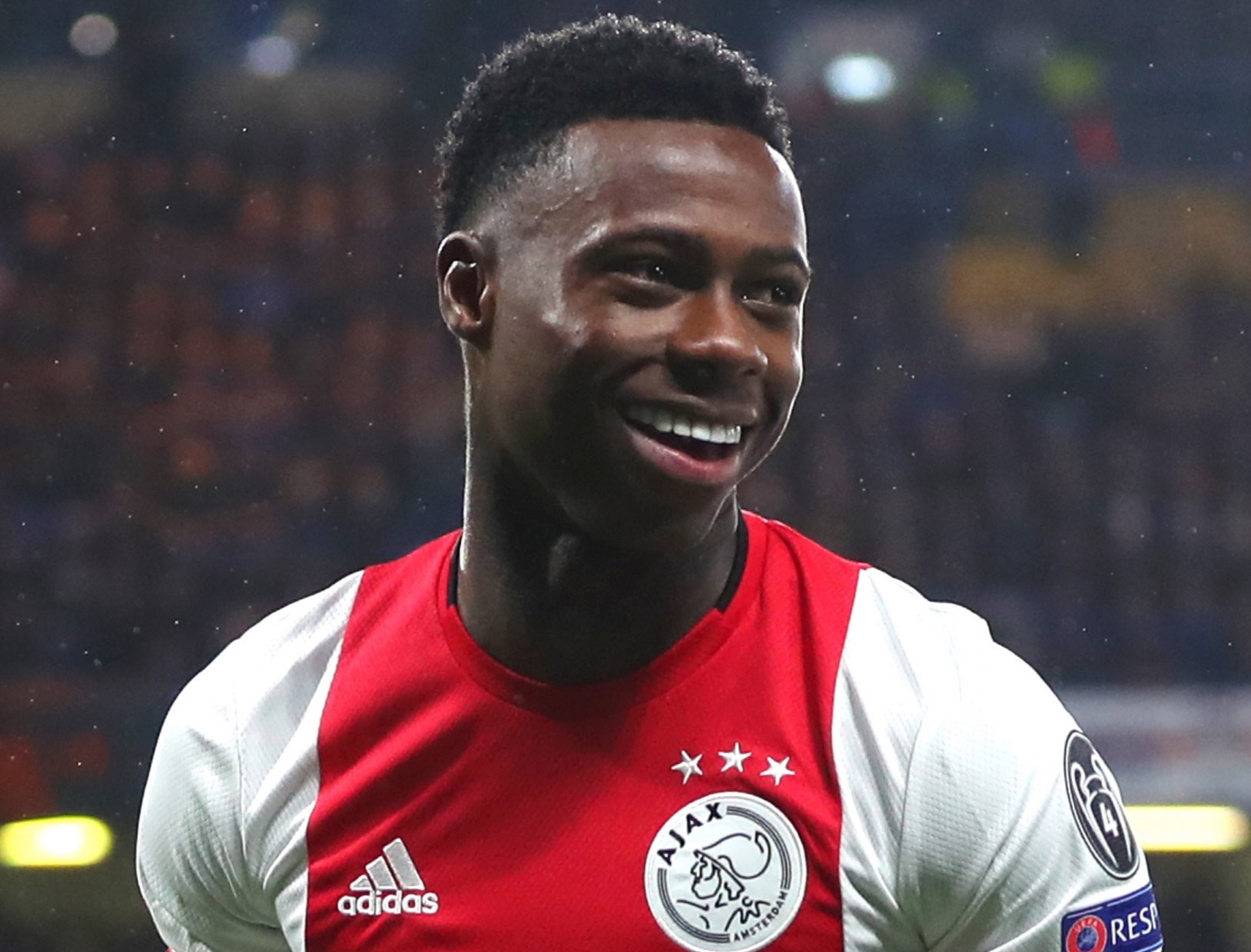 Liverpool have been hot on the trail of the winger in the past.

But Mikel Arteta, who has already moved for out of contract Brazilian Willian, is keen to bring Promes to North London and kickstart his summer transfer plans.

A source close to the player told SunSport: "Quincy would go in a heartbeat.

"It would be a great move for him – and Arsenal.”

Promes moved to Ajax from Sevilla for £14m last summer.

He was signed to replace Barcelona-bound Frenkie de Jong which made him the club’s third most expensive player of all-time.

Ajax boss Erik ten Hag also coached him at Go Ahead Eagles and would be willing to sell.