ARSENAL'S Carabao Cup game against Nottingham Forest has been delayed.

The game will now kick off at 8pm rather than the original 7.45pm scheduled kick-off.

This is to give visiting Nottingham Forest fans more time to get the Emirates after traffic problems on the route down.

The other big news to come from the Emirates is that Kieran Tierney is starting his first game since signing from Celtic.

The full-back has recovered from injury and takes his place in an all-change team named by boss Unai Emery.

And it might just be the Carabao Cup, but it is a competition the Gunners should take very seriously, according to club legend Ray Parlour.

Speaking on Sky Sports about how the Spanish gaffer uses the competition, Parlour said: "I think he mixed the team with experience and youngsters.

FOLLOW All THE LATEST FROM THE CARABAO CUP CLASH HERE

"There is no problem with that, it is good to give the youngsters game time and they have some very good youngsters at Arsenal – Reiss Nelson, (Ainsley) Maitland-Niles, Joe Willock and Emile Smith Rowe. It is great to see players like that come into the team.

"But you can also see how important the competition is to teams like Manchester City and it is another trophy to talk about at the end of the season.

"It is a magnificent achievement to win any competition and for Arsenal and Unai Emery, and the rest of the top six, they should be – and probably will be – taking it seriously." 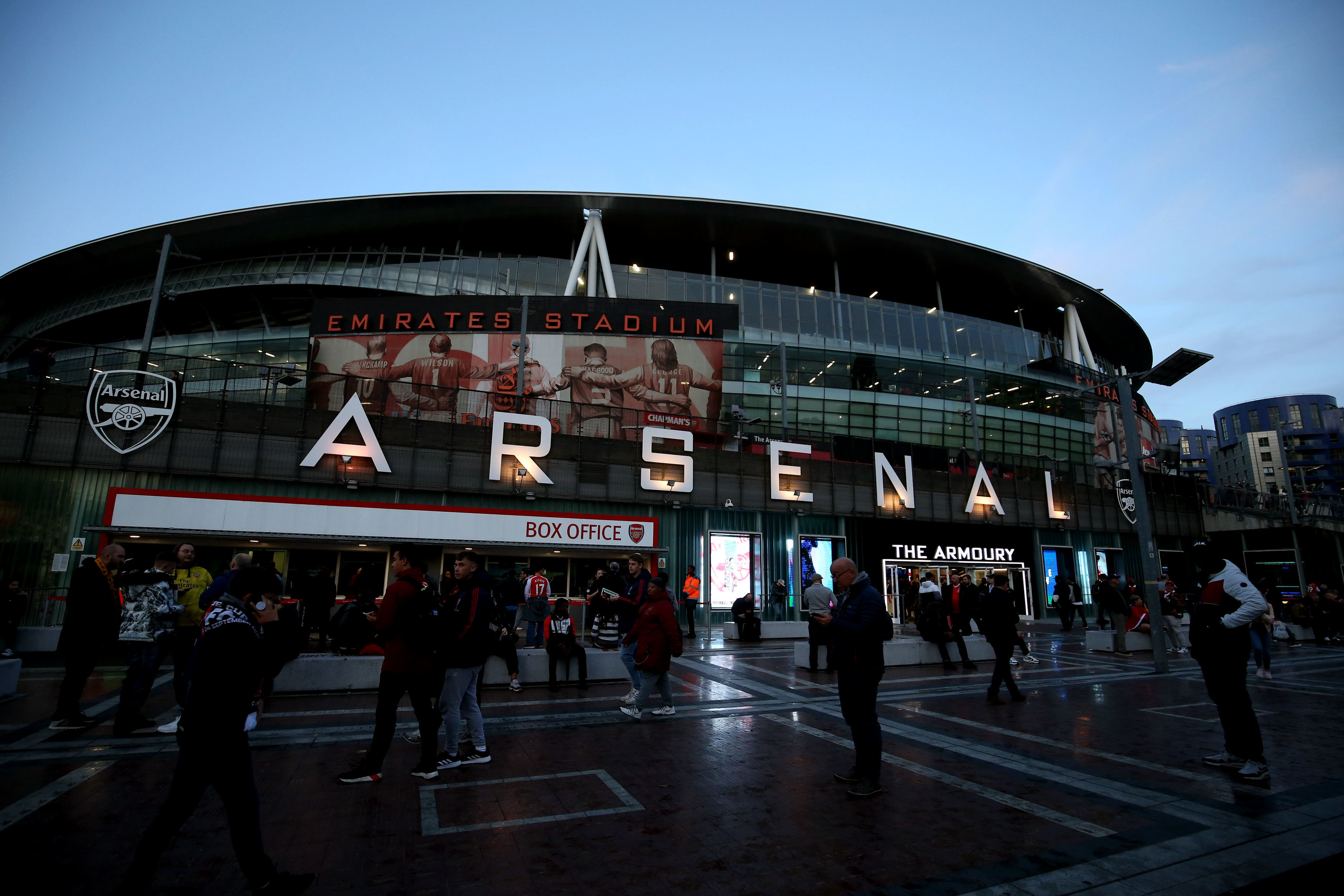