The former Germany international called for Bayern Munich star Jerome Boateng to be recalled after he was snubbed by boss Joachim Low in 2019. 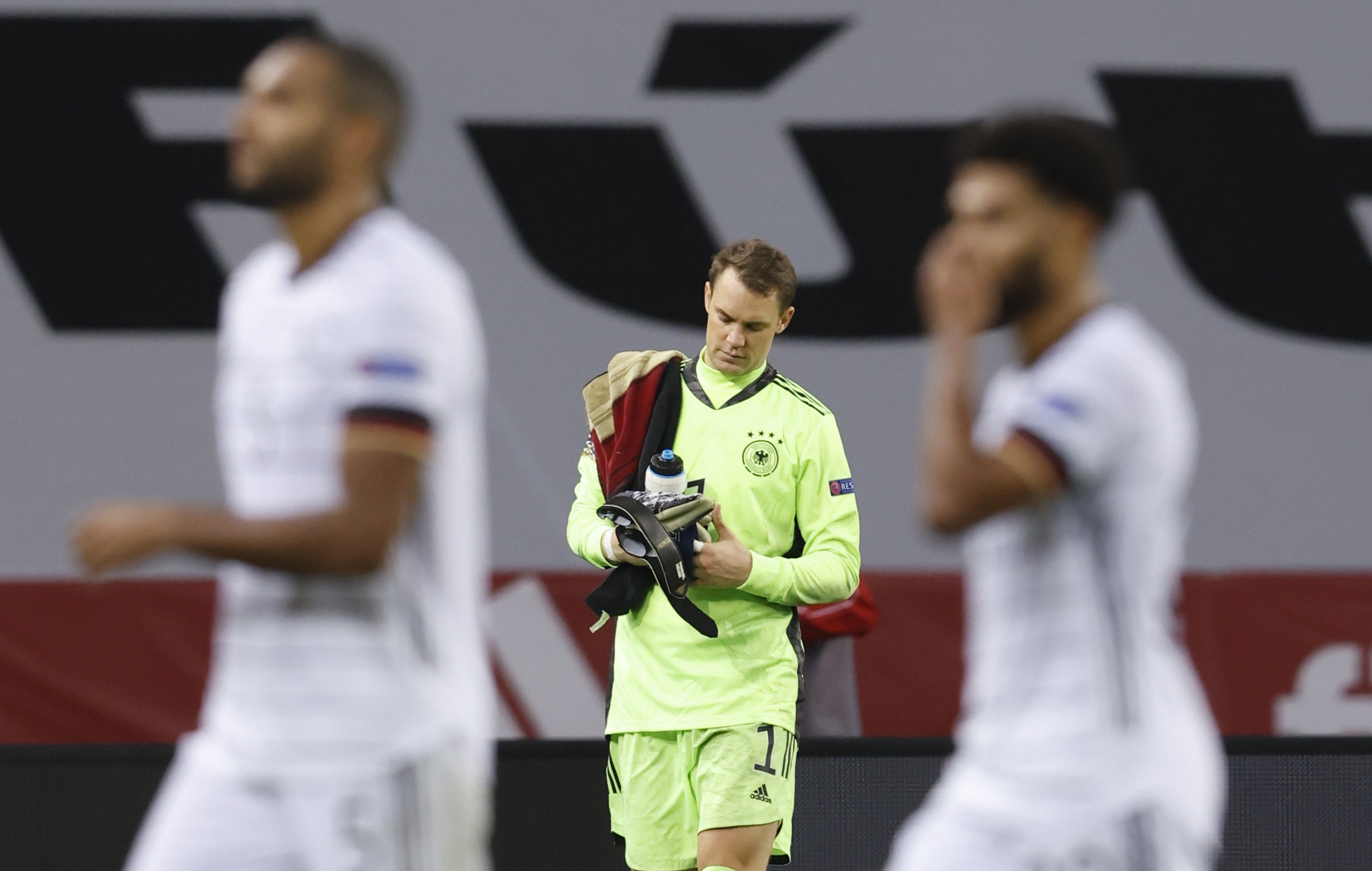 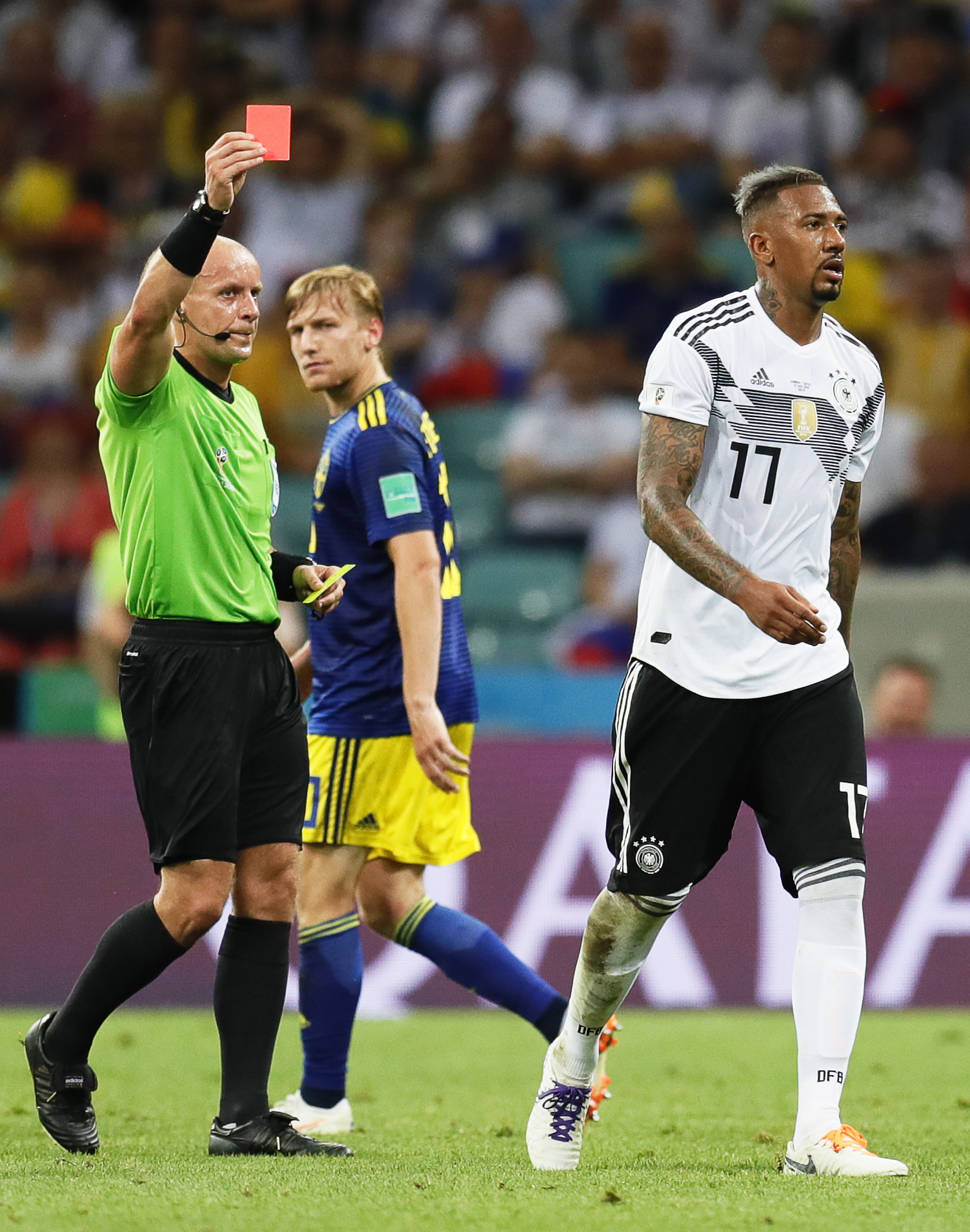 And a year later, Low confirmed he would no longer be picking Boateng, 32, or his Bayern team-mate Thomas Muller, 31, so he could introduce younger players into the squad.

Low, 60, doubled down on that decision in August saying he has no plans to reintroduce the pair despite their heroics as Bayern scooped a Champions League and Bundesliga double last season.

But having suffered their heaviest competitive defeat in history in Seville yesterday, Ozil, has called on the long serving Germany boss to revisit his decision and bring centre-back Boateng back in.

However, his words are unlikely to sway under-fire Low – who has been in charge of the Germans since 2006.

Speaking about Muller and Boateng's long-term exclusion in August, Low said: "Both players had very good performances and they showed how important they are for this team [Bayern].

"However, after the [2018] World Cup, we decided to go with other players.

"We want them to have space and time to develop."

Arsenal star Ozil thinks he was hung out to dry by the DFB after meeting controversial Turkey president Recep Erdogan before the 2018 World Cup.

Ozil has Turkish heritage and was accused of endorsing Erdogan’s bid for re-election – but insists they only spoke about football.

The World Cup winner was booed in Germany’s warm-up games and flopped as the defending champions tumbled out of the group stage.

In a lengthy three-part message posted on social media, Ozil said: “It is with a heavy heart and after much consideration that because of recent events, I will no longer be playing for Germany at international level while I have this feeling of racism and disrespect.

“I used to wear the German shirt with such pride and excitement, but now I don’t.

“When high-ranking DFB officials treat me as they did, disrespect my Turkish roots and selfishly turn me into political propaganda, then enough is enough."