ARSENE WENGER and Laurent Koscielny were just two Arsenal faces to show the strain on Tuesday morning as Gunners stars arrived for training.

Arsenal players and staff drove to Tuesday's session in absolute meltdown, as The Sun explosively revealed their dressing room back-stabbing. 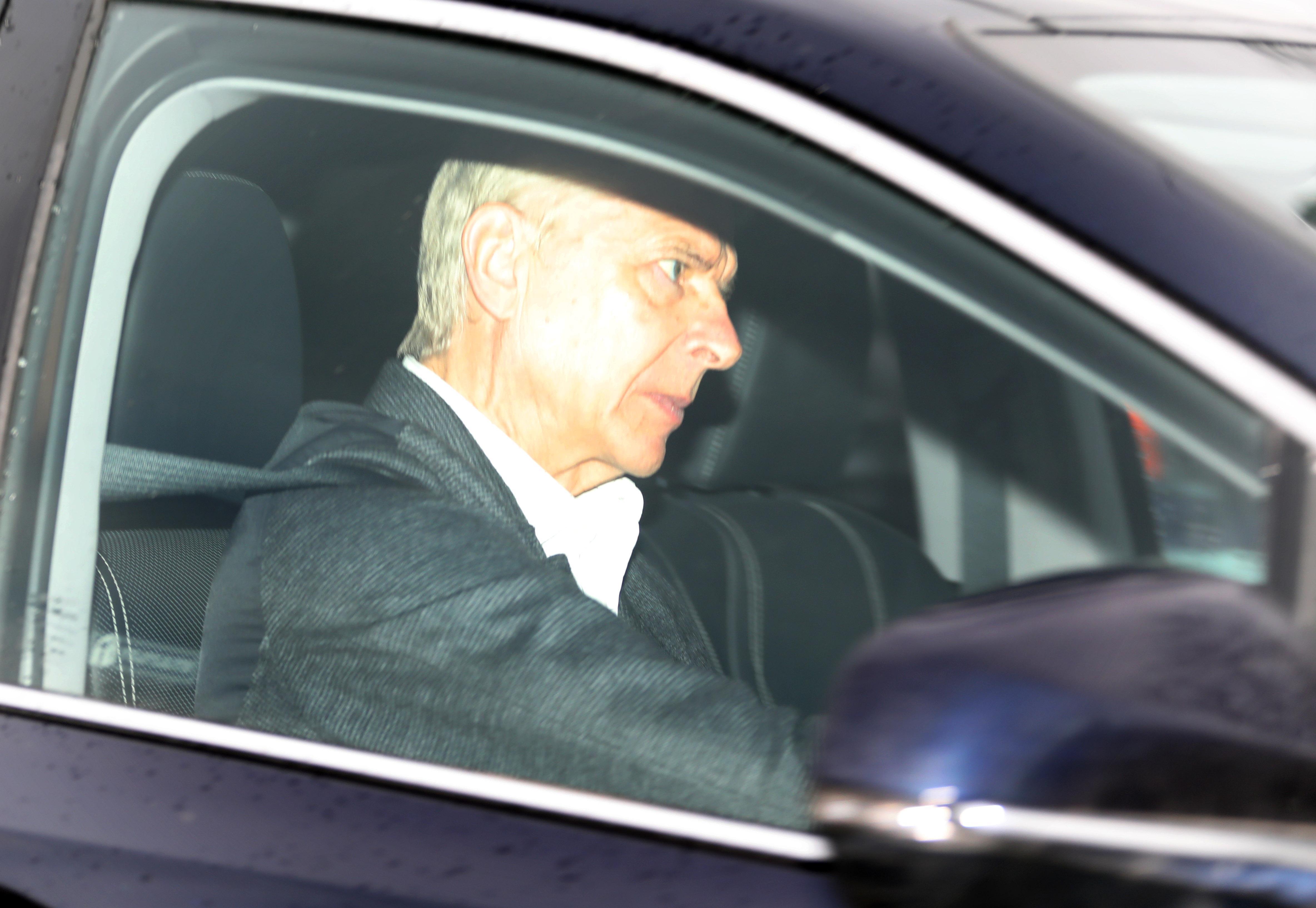 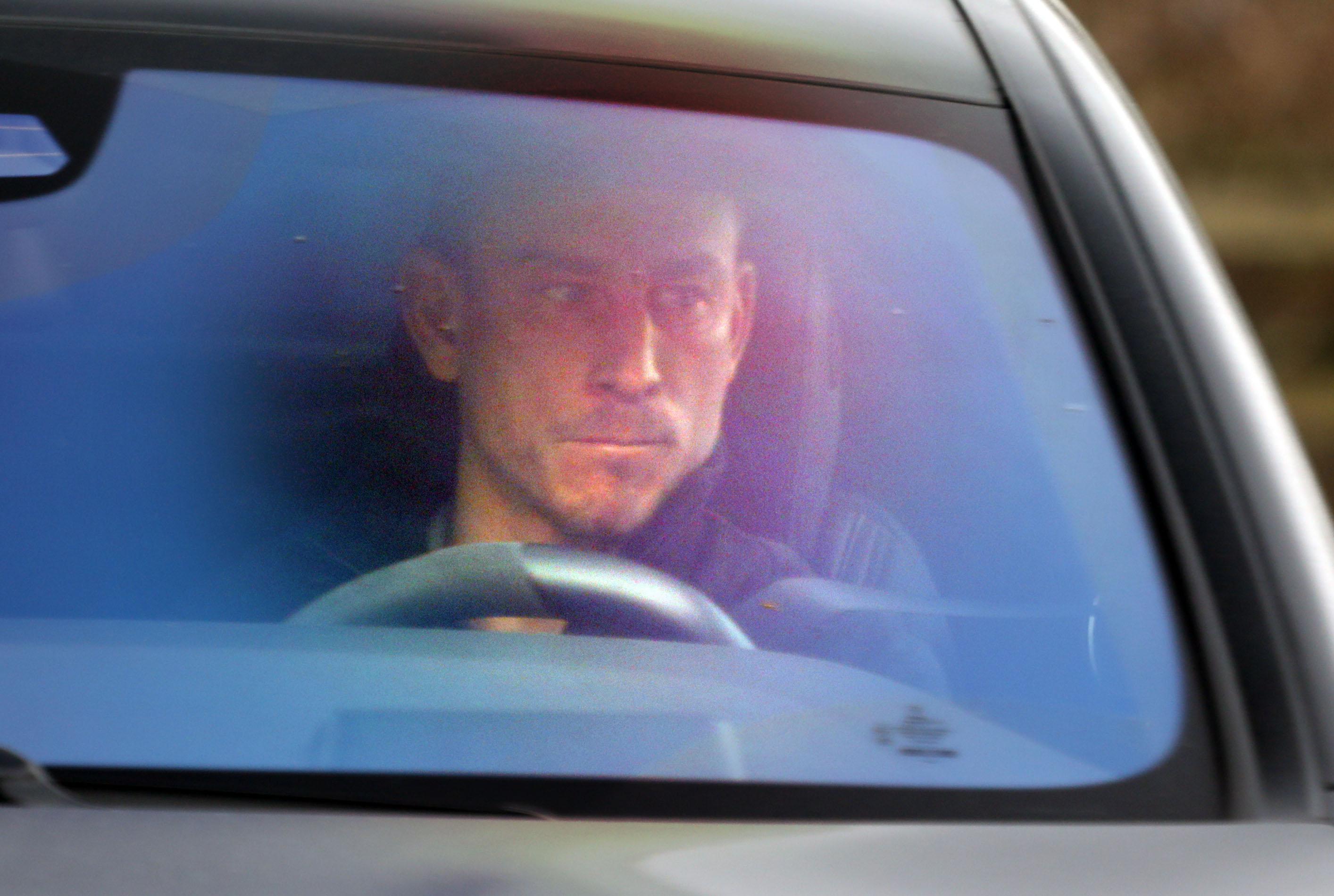 The blame game in the Arsenal dressing room began after Brighton condemned them to a fourth successive defeat.

Meanwhile Hector Bellerin is also raging with Wenger after he was dropped just two hours before kick-off against the Seagulls.

Arsenal manager Wenger is desperately trying to restore team spirit after his angry stars turned on each other after the 2-1 defeat at the Amex. 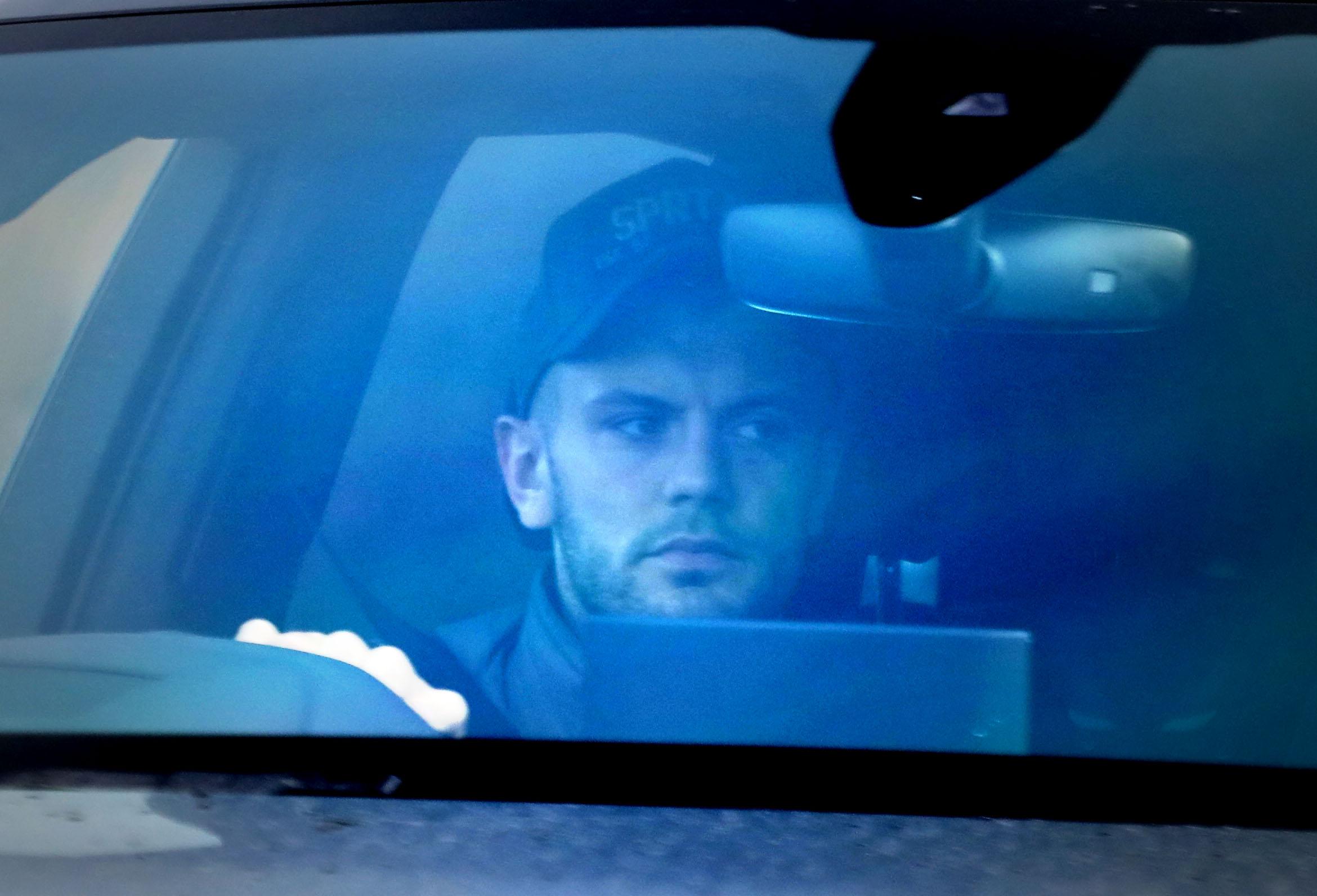 Arsenal bust-up: What we know, so far 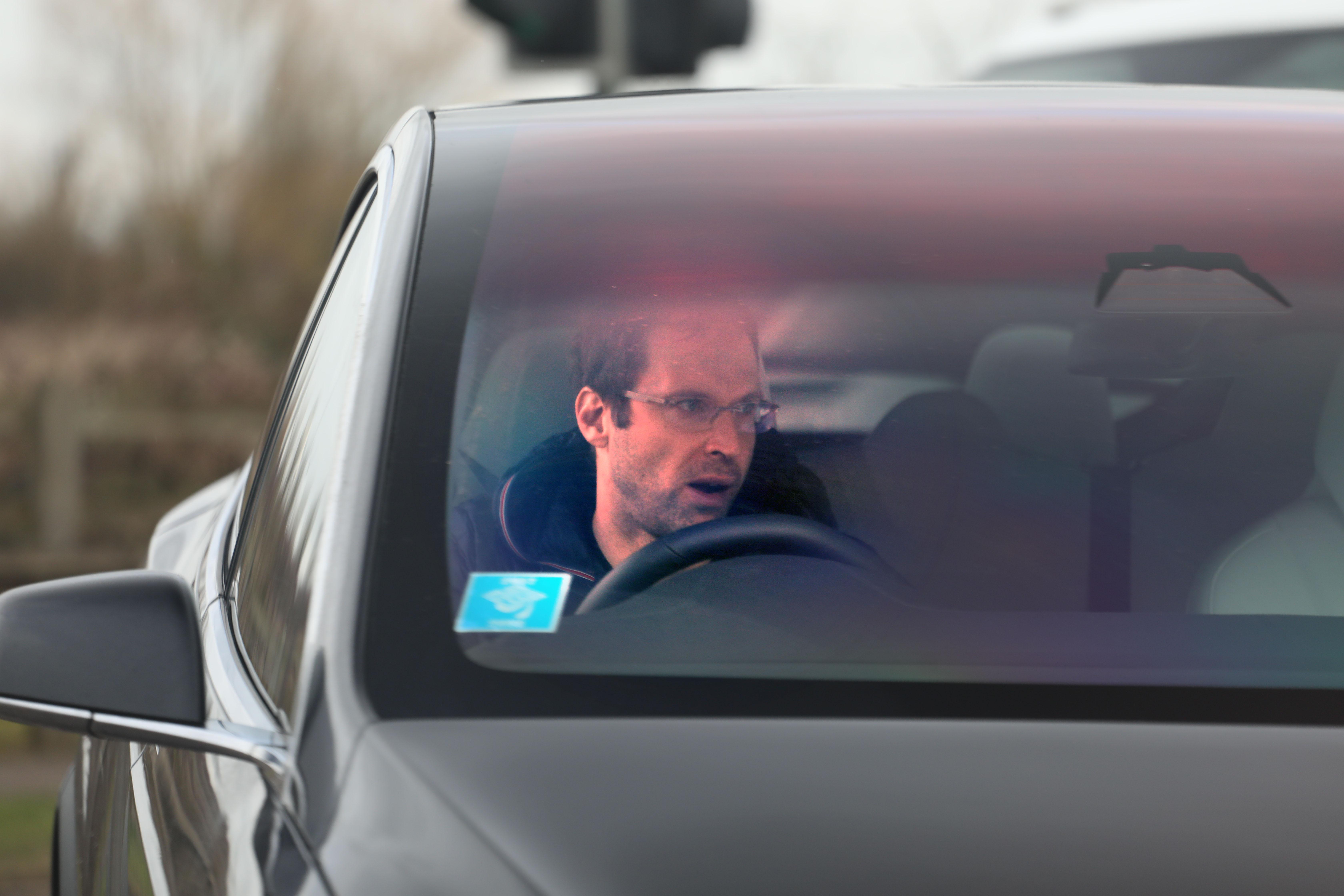 Ozil, who recently signed the biggest contract in the history of the club, is in the firing line after another disappearing act.

January signing Mkhitaryan, struggling to find his feet at Arsenal, is under the spotlight for failing to track runners just as he came up short at Manchester United.