ARSENE WENGER has suggested that winter World Cups could become more regular after it "worked" in Qatar.

The current tournament was moved by FIFA to the winter due to it being deemed unsafe to play in the summer in Qatar due to the heat. 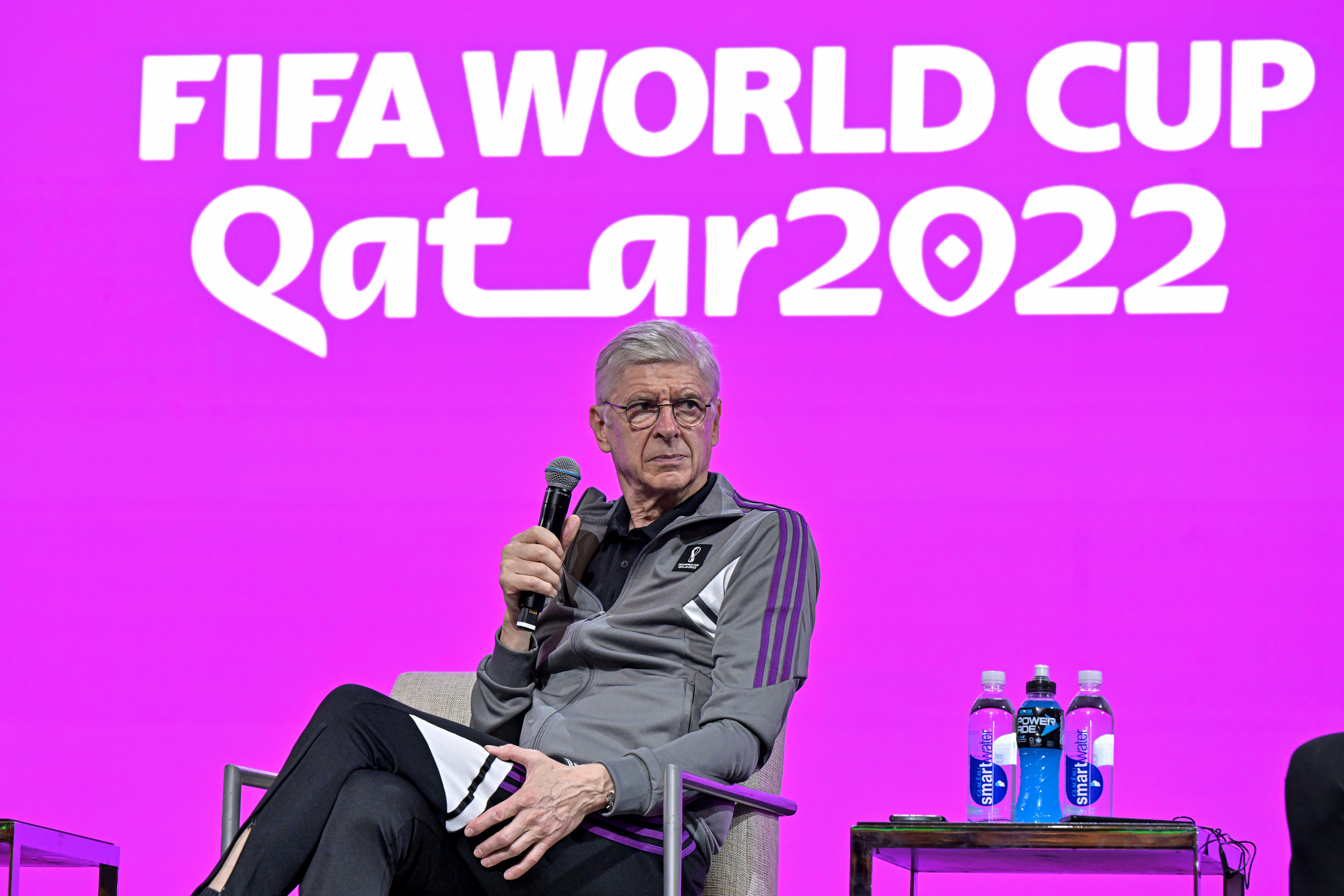 The switch has led to severe match congestion for domestic clubs who have had to play their league and cup tournaments around the World Cup.

But on the flip side, this year's winter edition of the World Cup has been praised by FIFA president Gianni Infantino as he called the group stages' "the best ever."

Former Arsenal manager Wenger is now working as FIFA's Chief of Global Football Development and he has suggested that winter tournaments could become more common.

He told L'Equipe: "If we want to democratise football, we will have to go to African countries where it is impossible to play a World Cup in the summer.

"We can see it with this edition in Qatar, a World Cup in the winter works.

"Of course, many players did not have the usual time to prepare physically but at least they all approached this competition with real mental freshness, which has not always been the case in the past.

"I remember teams starting a World Cup psychologically tired because their preparation period had gone badly."

The Frenchman suggests that the decision to play World Cups in the winter could be chosen based on the temperature of the countries.

He notes that like Qatar, African countries would be too hot to play in the summer.

The 73-year-old also let it be known that suggestions of a World Cup every two years are not in the current plans.

He added: "I had been asked to think about it (a tournament every two years), and I thought it was not a bad idea.

"But such a change would have required a complete review of the qualifying calendar.

"We are not heading towards that today, but rather towards four-year cycles alternating with a World Cup, the Women’s World Cup – which is becoming more and more important – and the Euros."