ARSENAL could have signed Jadon Sancho, Arsene Wenger has revealed.

Sancho left Manchester City back in 2017 despite being offered a record-breaking £35,000 a week by the club to stay at their academy. 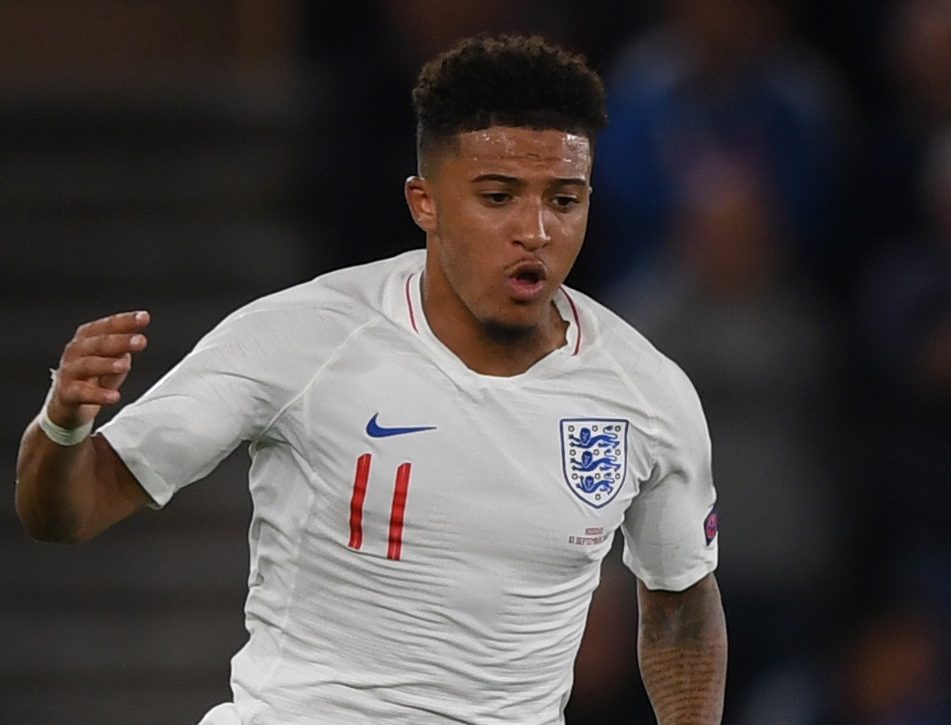 Then just 17 years old, he bucked the trend for English youngsters by choosing to live and play overseas when he joined Borussia Dortmund.

He soon became one of Europe's most sought-after players and is now a target for Manchester United and Manchester City – but ex-Arsenal boss Wenger says he tried to make sure Sancho never went to Dortmund at all.

Speaking on beIN Sports: “I wanted to take him from Man City when he didn't get the games.

“I tried to lure him because he's from London. I tried to get him to Arsenal.

"He's one of the best players of his generation. He can dribble, he has the arrogance.

“There's something in there that is part of the big players.

"You can call it arrogance, confidence, belief; but it has to be there.”