The former Arsenal boss and North London icon is currently unemployed after leaving the Emirates Stadium at the end of last season. 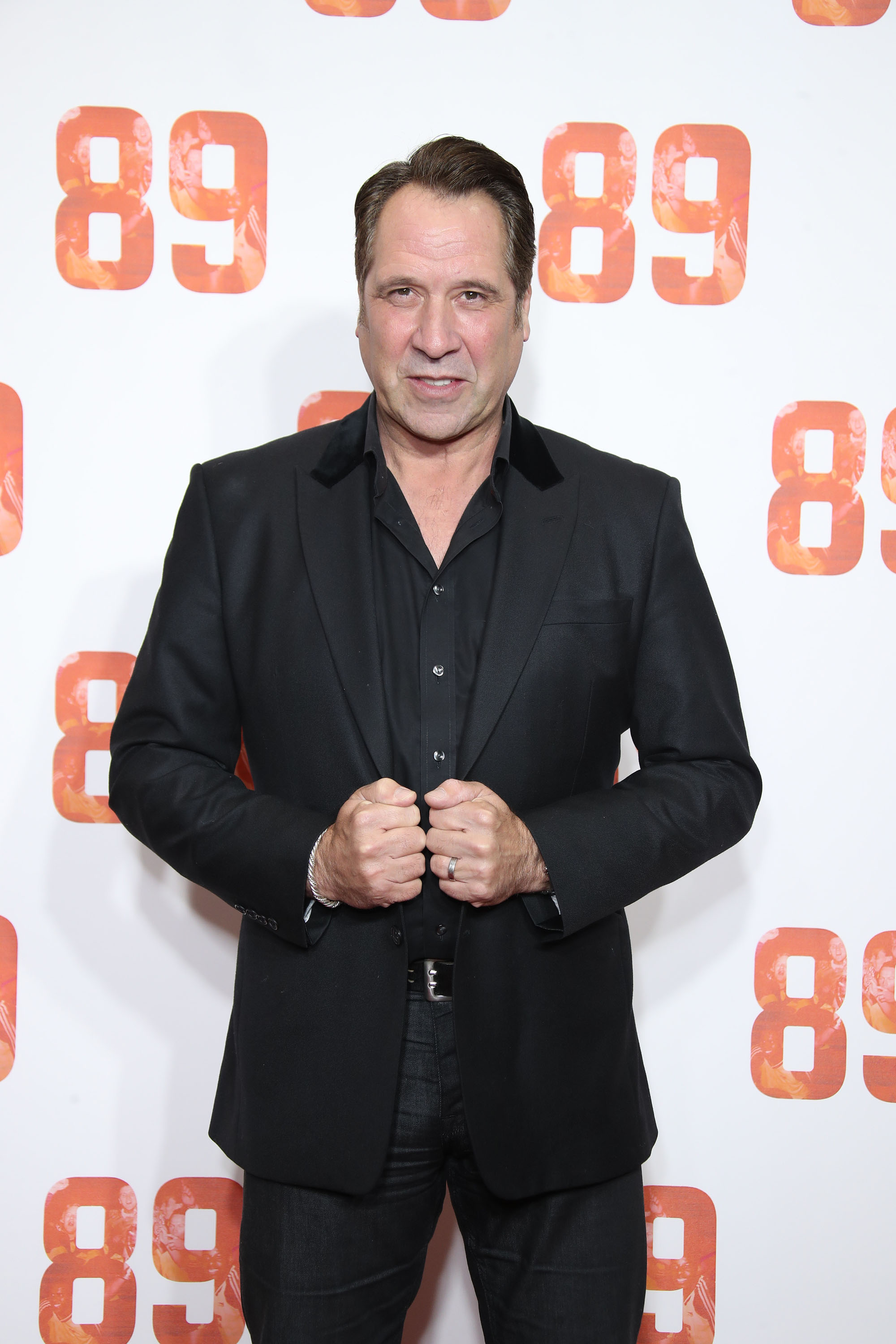 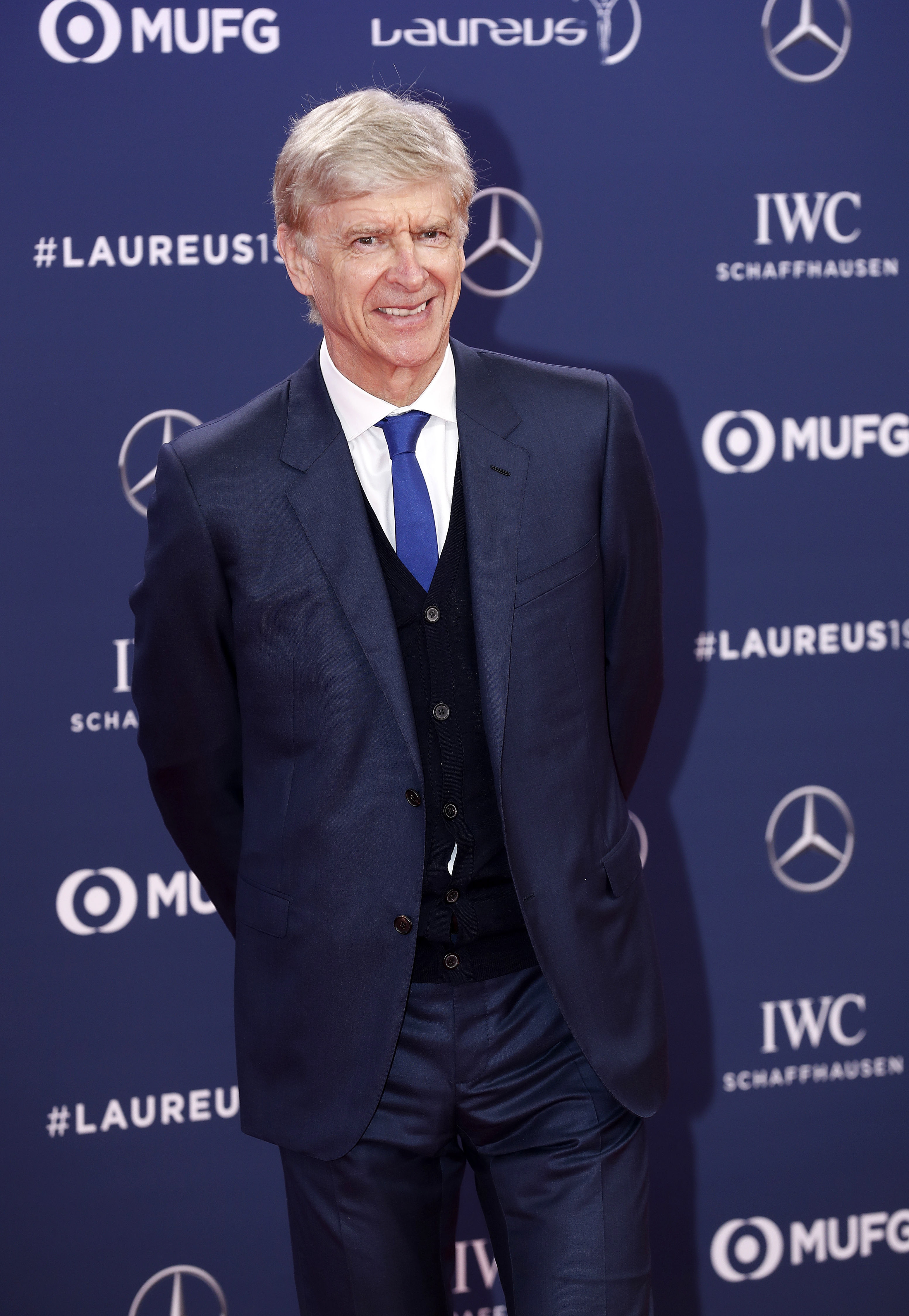 And with Maurizio Sarri's popularity at Stamford Bridge fading fast, reports that he is set to be replaced are rife after losing 2-0 to Manchester United in the FA Cup.

Zinedine Zidane and Frank Lampard are among the names to be linked with the Chelsea job.

But former Gunners keeper Seaman has recommended he ex-gaffer Wenger, 69, for what would be one of the most sensational managerial appointments in Premier League history.

Seaman told talkSPORT: "Arsene always said he wouldn’t come back to the Premier League because of his love for Arsenal, that he wouldn’t feel right competing against Arsenal. 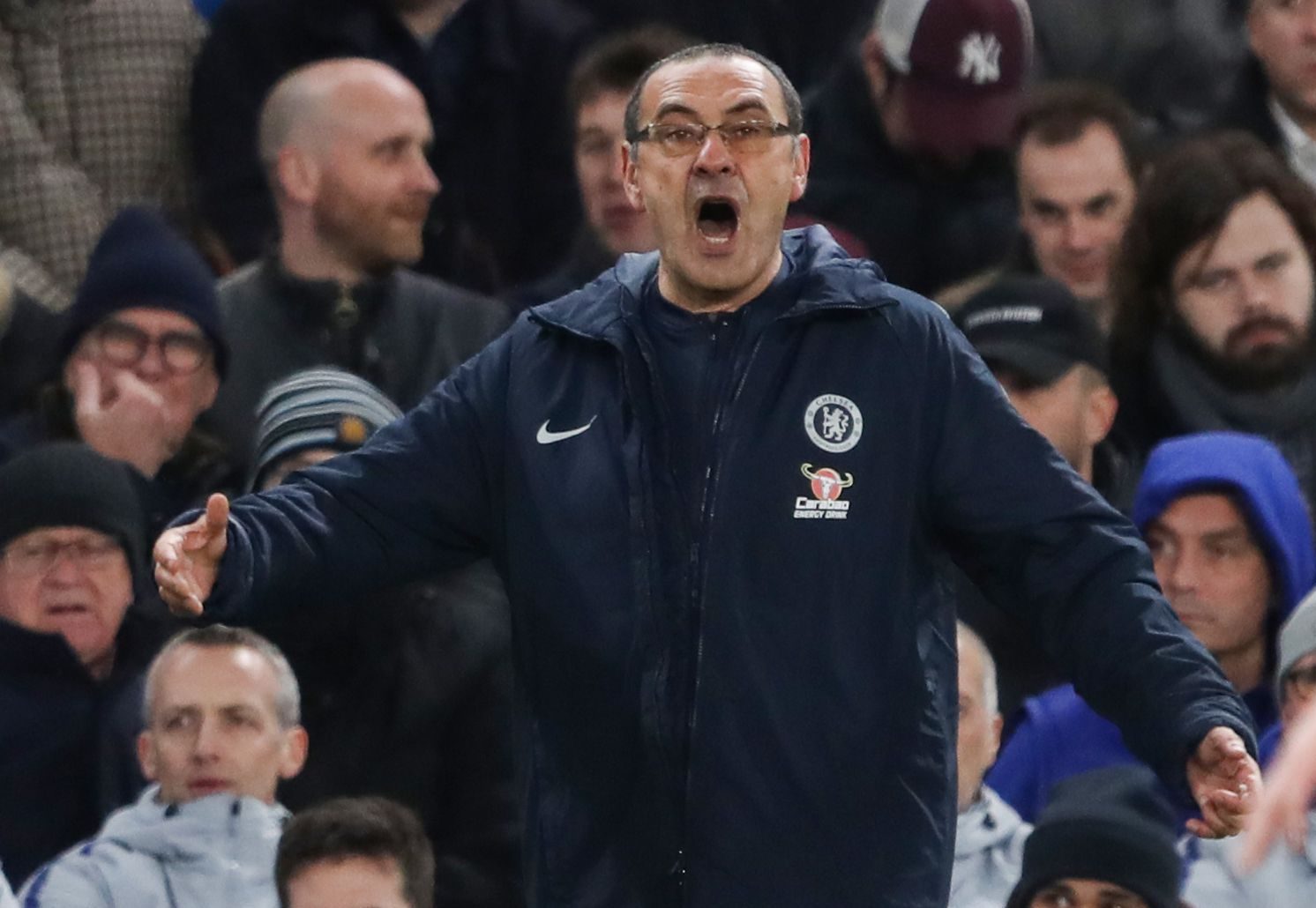 "But obviously time’s a healer and he could think, ‘I want to go back there and prove a few people wrong’.

"For me, Arsene got a lot of criticism that wasn’t deserved over his last few years at Arsenal.

"It looks like there could be a vacancy at Chelsea quite soon, depending on their next three games which are three big games for Chelsea.

"I would love to see him back, but I don’t think it would happen."

Arsenal face BATE Borisov in the Europa League second leg on Thursday night looking to overturn a 1-0 aggregate deficit, while Chelsea welcome Malmo to the Bridge with a 2-1 lead.

One Arsenal man who could be heading back to Chelsea is Petr Cech, who has been pictured at Cobham watching the Blues beat Monaco 3-1 in the Uefa Youth League.