MIKEL ARTETA has hinted that Arsenal will make ‘world-class’ transfer signings this month as he pushes to bring Dusan Vlahovic to the club.

The Gunners boss is desperate for reinforcements after losing several men to Africa Cup of Nations duty and the future of his current forwards remaining uncertain. 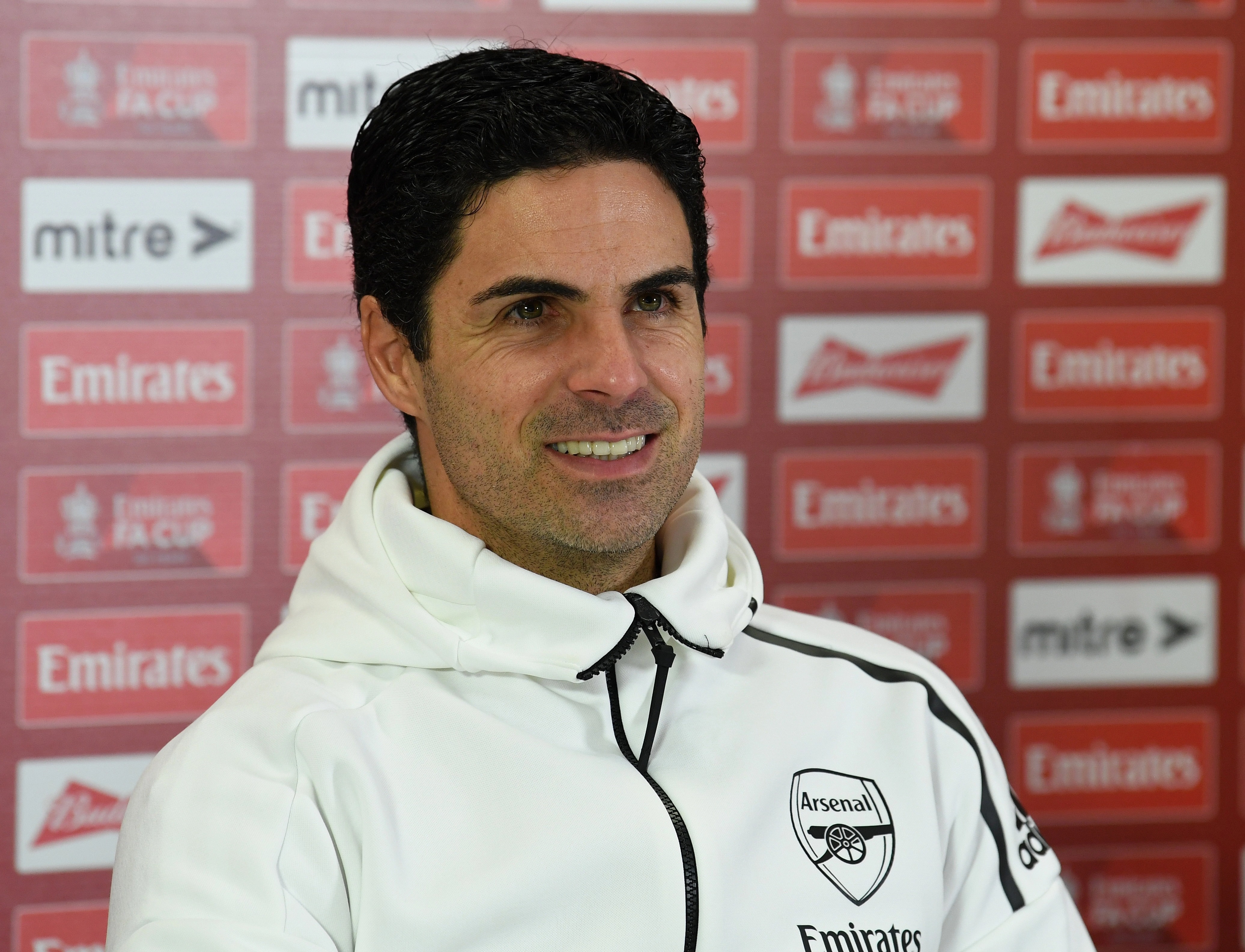 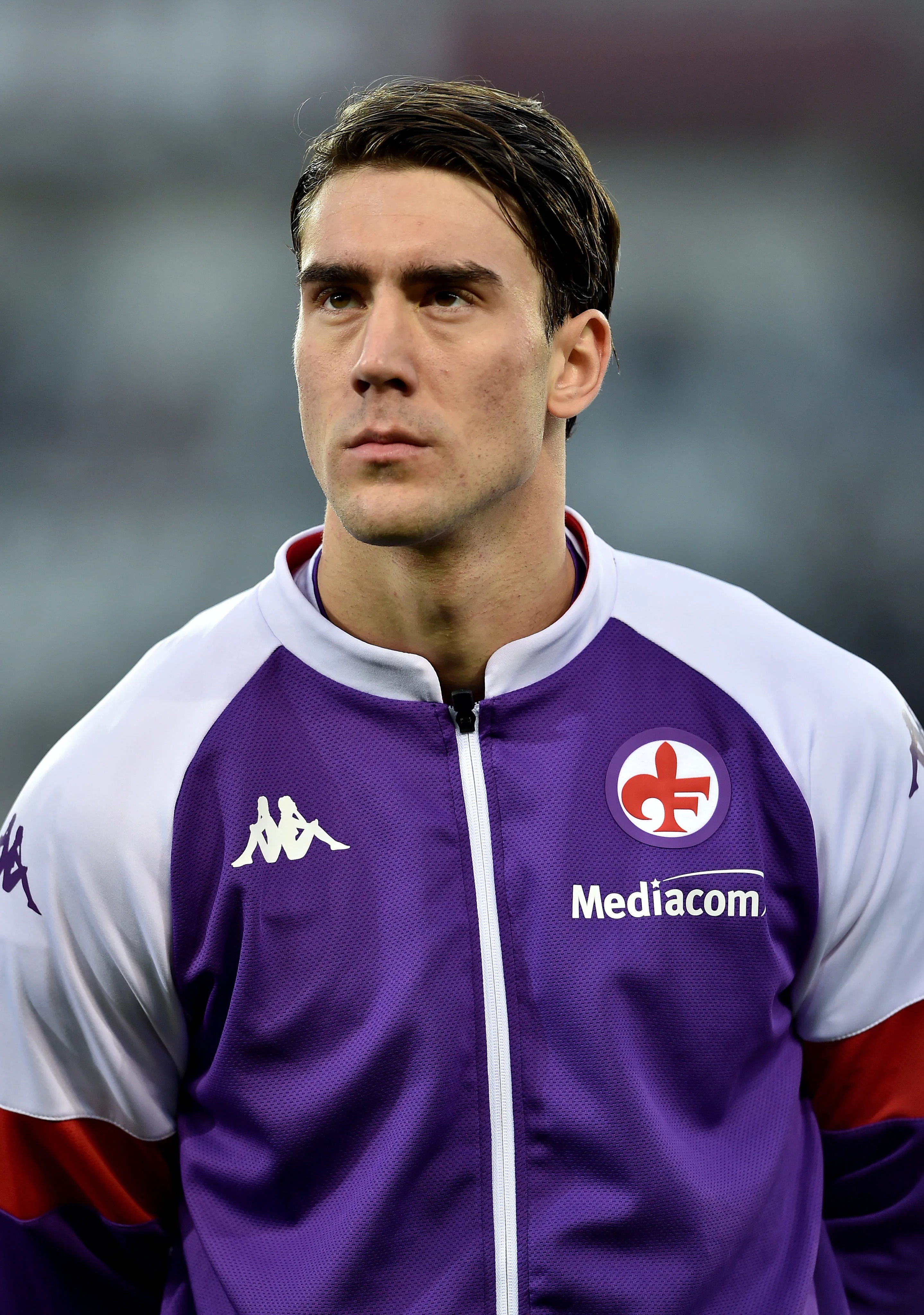 His top target is Fiorentina’s star striker – and today he has made it clear he is only after bringing in the very best.

Speaking ahead of Arsenal’s Carabao Cup semi-final first leg against Liverpool, Arteta said: “Historically, this club has targeted the best players in world.

“Best players have always been attracted to Arsenal.

“That situation hasn’t changed. It is a big advantage for us.”

Arsenal are desperate to sign a new striker this month, with the futures of Pierre-Emerick Aubameyang, Alexandre Lacazette and Eddie Nketiah all doubtful.

Vlahovic, 21, has emerged as one of Europe’s top forwards with 18 goals in just 20 games this term.

Ronaldo targeted by PSG in huge Messi link up, Martial to Sevilla LATEST

Arsenal are also reportedly in the hunt to sign Aaron Ramsey and bring the Welshman back to the Emirates.

The 31-year-old midfielder, who pockets £400,000-a-week, has been told he can leave Juventus this month and is eyeing a return to the Premier League.

Arteta has confirmed that he wants to bring in a new midfielder to Arsenal this month.

The Gunners have lost both Thomas Partey and Mohamed Elneny to the African Cup of Nations.

Arteta said earlier this month: “We are going to move there and we are going to look for options because we are very short there.”

Juve coach Massimiliano Allegri confirmed earlier this week that Ramsey is on his way out of the Serie A giants.

Allegri said: “Aaron Ramsey returned today after his leave to work in England but he is an outgoing player.”

He helped the Gunners to win three FA Cups during that period, scoring in two of the finals.