ASTON VILLA are interested in bringing Gary Cahill back for a reunion with ex-Chelsea team-mate John Terry.

Cahill, 33, is available on a free transfer and Dean Smith will consider landing the veteran for the Villans' return to the Premier League. 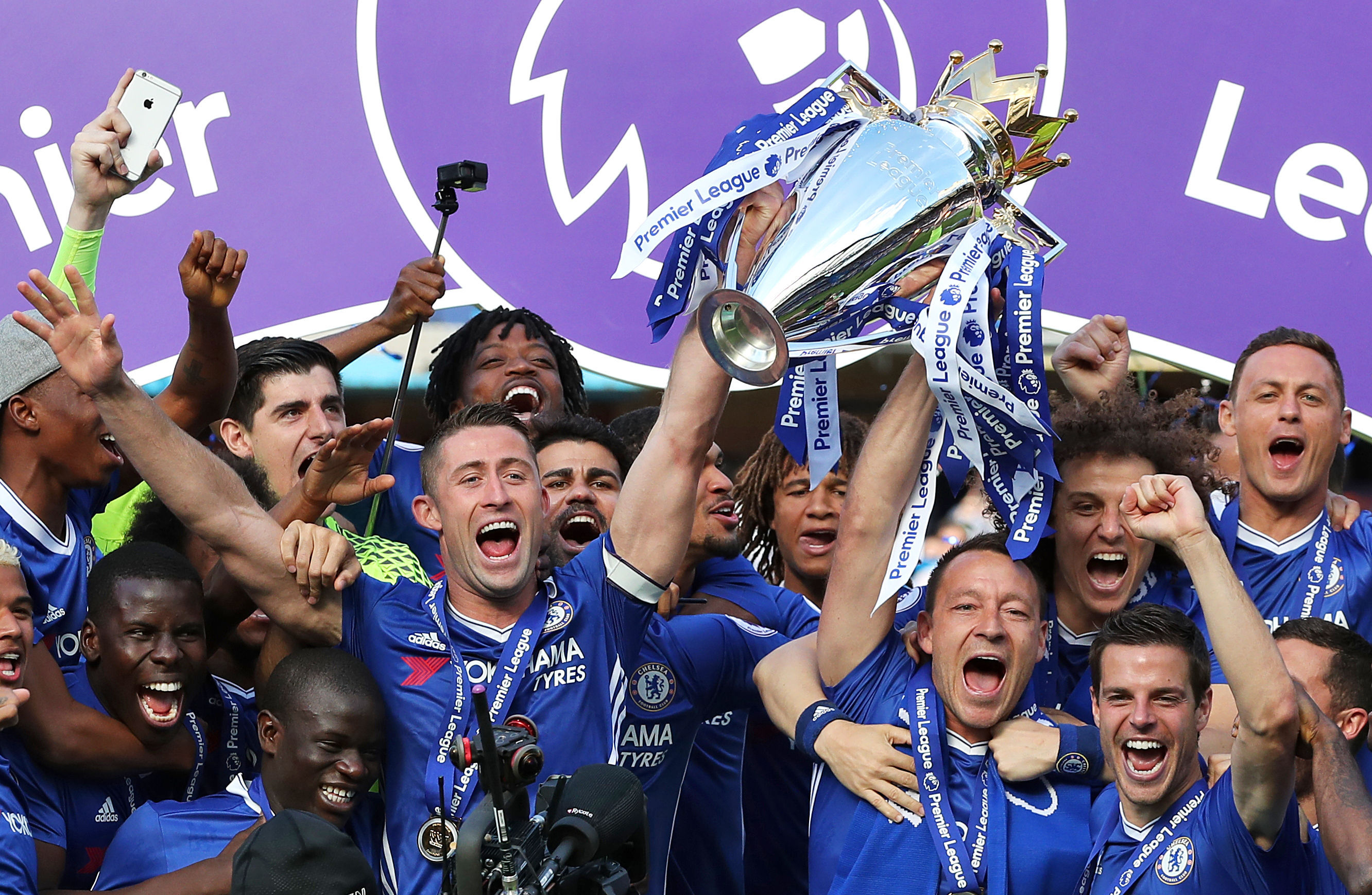 Smith is looking at centre-back options as Tyrone Mings and Axel Tuanzebe go back to their parent clubs following loans, with no guarantees on them coming back to Villa after helping earn promotion earlier this week.

And Cahill is firmly on his radar as his glittering eight-year spell at Chelsea comes to an end.

The ex-England defender won the Champions League and two Premier League titles during his time at the club and partnered Villa assistant JT for most of it.

He was an unused sub in the Europa League final victory against Arsenal, with Maurizio Sarri denying him a fairytale farewell on the pitch.

Sarri froze out Cahill last season and did not give him a single start in the Premier League, with his treatment surprising some team-mates.

Fulham wanted him in January but a deal could not be thrashed out for him to join their battle against relegation – but Villa are among the clubs monitoring him in the current window.

Smith is also interested in ex-Chelsea midfielder Josh McEachran, who he worked with at Brentford.

The 26-year-old is out of contract at Griffin Park and is another free transfer Villa are eyeing.