Italian reporter Ubaldo Scanagatta, who writes for his own website UBITennis, was caught napping as Nadal discussed his first-round victory over James Duckworth in the Melbourne media centre. 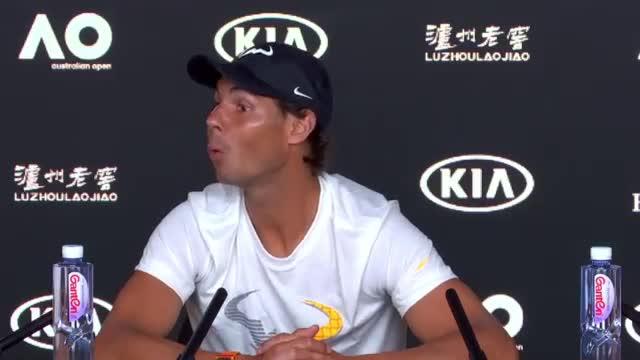 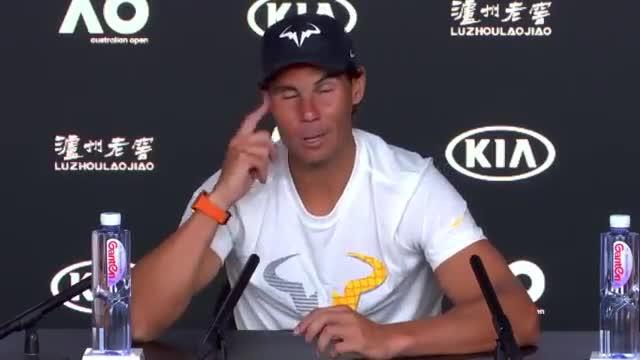 The 69-year-old was clearly hit by the after-effects of jetlag as he eyed the chance to take an impromptu snooze in a post-match presser.

While being asked a question by a US writer, the Spaniard stopped listening and then pulled a hilarious face when he discovered the tired soul.

He joked to the packed room: “It’s not very interesting today!"

When Scanagatta woke up, Nadal conversed with him in Italian. But the journalist from Florence pleaded for sympathy, saying: “A late night, a late night.” 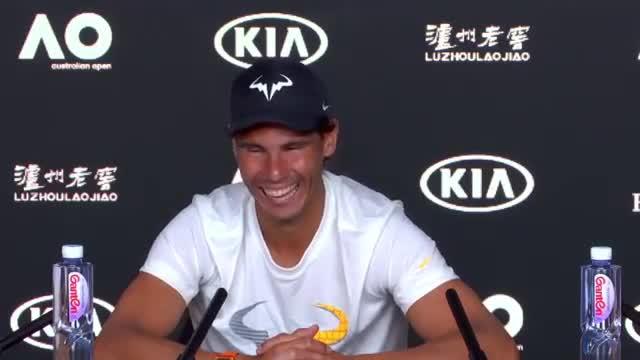 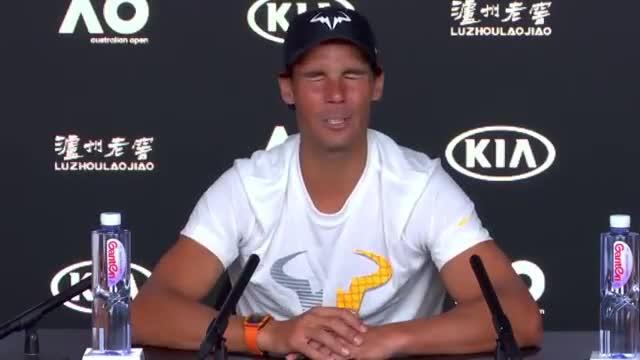 Nadal then added: “I know you closed your eyes to be more focused on what I saying!”

It was Rafa's first appearance on the circuit since withdrawing from the US Open semi-finals last September with a knee injury. During his layoff he underwent ankle surgery.

The No2 seed enjoyed a comfortable 6-4 6-3 7-5 win on the Rod Laver Arena and will face another Australian Matthew Ebden on Wednesday as he continues his pursuit of a second Australian Open crown.

His first came a decade ago when he beat Roger Federer in a thrilling five-set final. 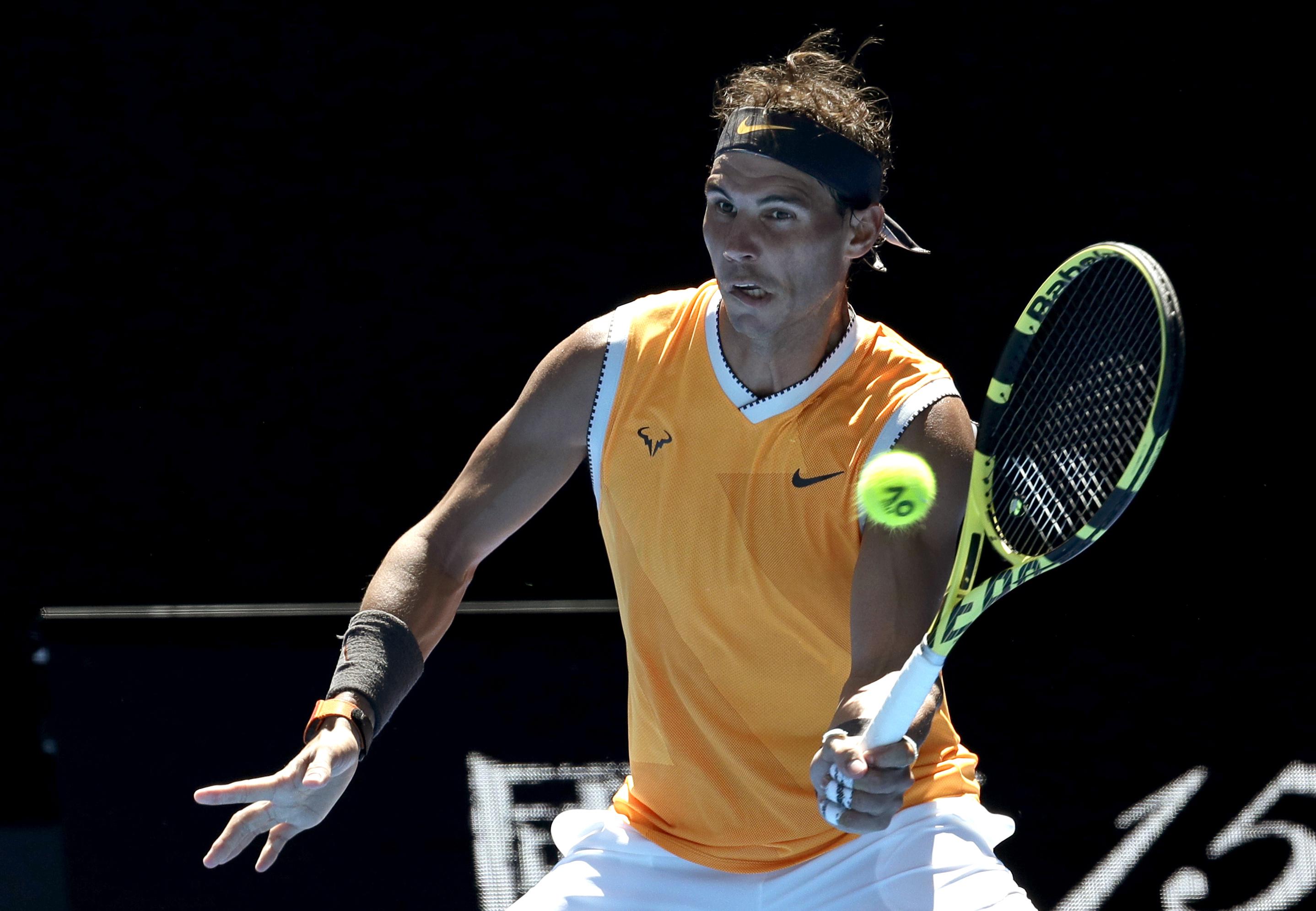 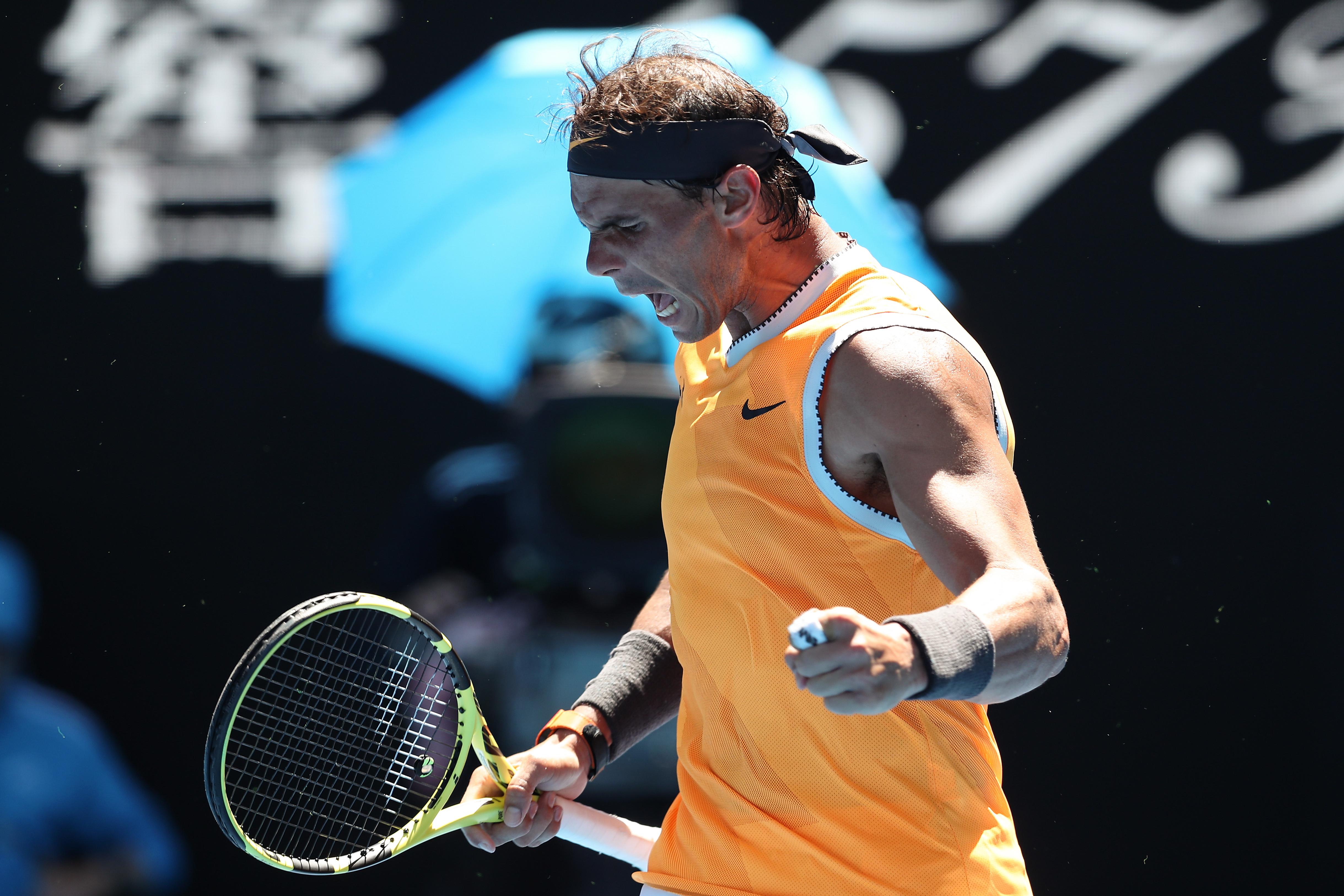