And when asked whether he will sell the club, the Red Devils co-chairman 'snapped' in response. 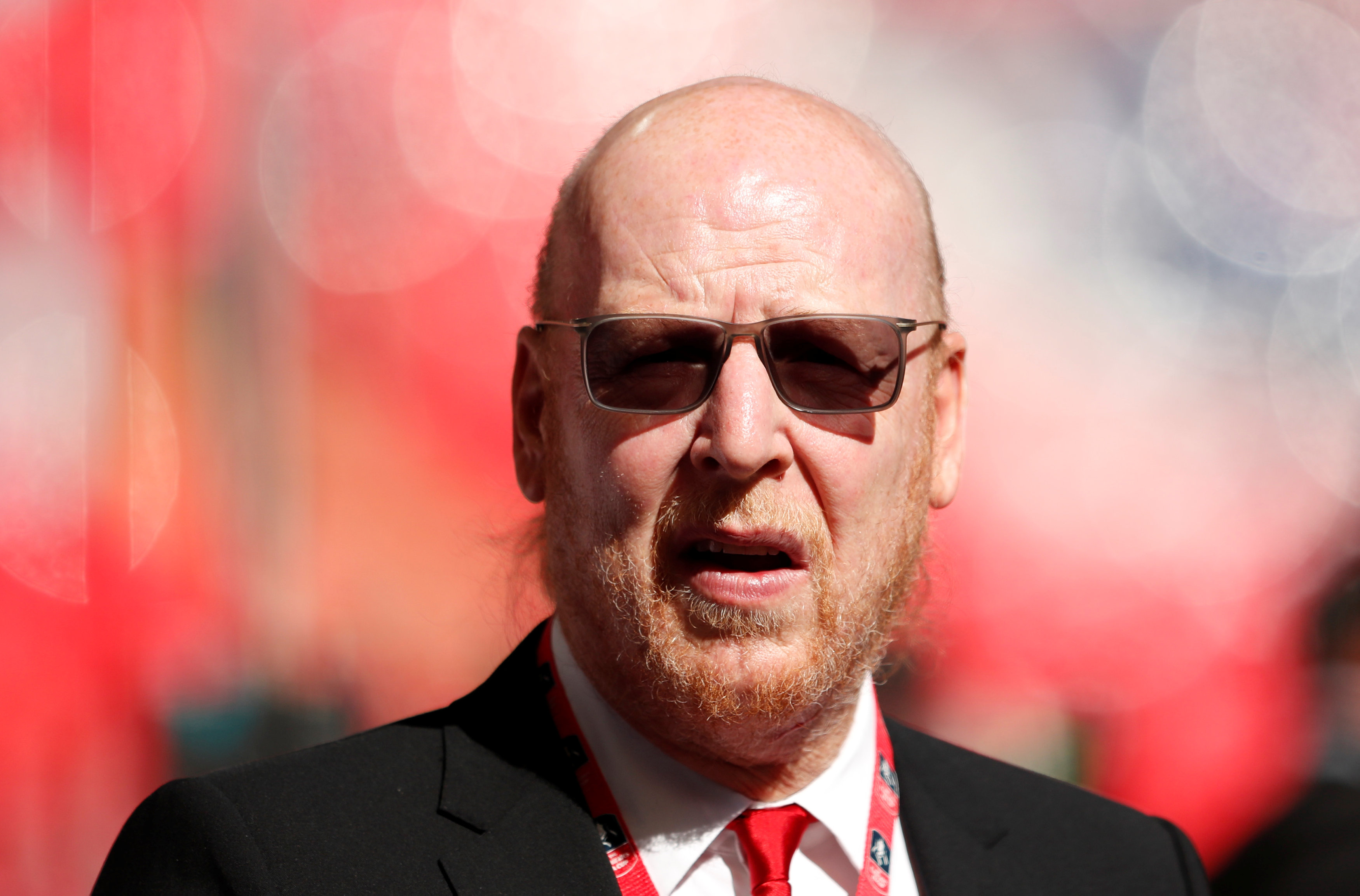 The Mirror tracked down the American near his £16million six-bedroom mansion in Palm Beach, Florida.

He was approached by a reporter as he visited a pharmacy in a black t-shirt, grey jeans and red trainers while driving his big, white Jeep Wrangler.

Glazer, 60, had not been seen since his club confirmed their intention to join the controversial breakaway competition last Sunday and subsequent withdrawal within 48 hours.

The Mirror reporter repeatedly asked him if he wanted to say sorry to fans – but he declined.

He was then asked if he would sell United following the debacle but the report adds he snapped back: "No comment."

Glazer got into his car alongside wife Jill and sped off and returned home.

The tense exchange came days after his brother and fellow co-chairman Joel issued a grovelling apology in an open letter to supporters.

He was central to the Old Trafford club's attempt to join the other five Premier League rebels and six other teams from Spain and Italy in the closed-shop money-grabbing franchise.

Joel was named a vice-chairman of the European Super League but admitted his glaring error.

In a lengthy statement on United's website, he said: "We fully accept that the Super League was not the right way to go about it.

"In seeking to create a more stable foundation for the game, we failed to show enough respect for its deep-rooted traditions –promotion, relegation, the pyramid – and for that we are sorry.

"This is the world’s greatest football club and we apologise unreservedly for the unrest caused during these past few days.

"It is important for us to put that right."

United supporters – and former players such as Gary Neville – are desperate to see the back of the Glazer family, who bought the club in 2005.

Former right-back Neville insisted the greedy owners 'attacked every single football fan in this country with what they did'.

He added: “The Glazers have no place in Manchester anymore.”

Supporters, meanwhile, made their voices heard with a protest inside the Carrington training ground on Thursday.

A group of around 20 breached security and made their way on to the first-team pitch, refusing to leave until manager Ole Gunnar Solskjaer spoke with them.

When he did, the Red Devils boss – previously against the Glazer takeover – told them 'Joel Glazer loves the club'.

The fans were unimpressed by the comment and are planning further demonstrations next Sunday before the home game against Liverpool.

And two of the key figures in the Red Knights campaign also wrote to Joel Glazer to reduce the family's stake in the club from 74.9 per cent to a maximum of 49.9 per cent.

In a letter seen by Sky News, Lord O'Neill – the architect of the Red Knights campaign attempting a £1.25billion takeover bid in 2010 – and the hedge fund manager Sir Paul Marshall encouraged the radical reforms 'as a gesture of your desire to do things right'.