Santiago Solari is clinging on to his job at the Bernabeu after Barcelona booted his side out of the Copa del Rey on Wednesday.

Rivaldo has insisted it is make or break for the Argentine boss when his side come up against their rivals in La Liga tonight.

He is certain that Mourinho, who managed Madrid between 2010 and 2013, would be tipped to take over if they are humiliated again.

Writing for Betfair, Rivaldo said: "Solari's future plays a big part in the next El Clasico and if he loses again names like Jose Mourinho will be mentioned one more time.

"The manager that came from Castilla is under pressure and in a tough situation. 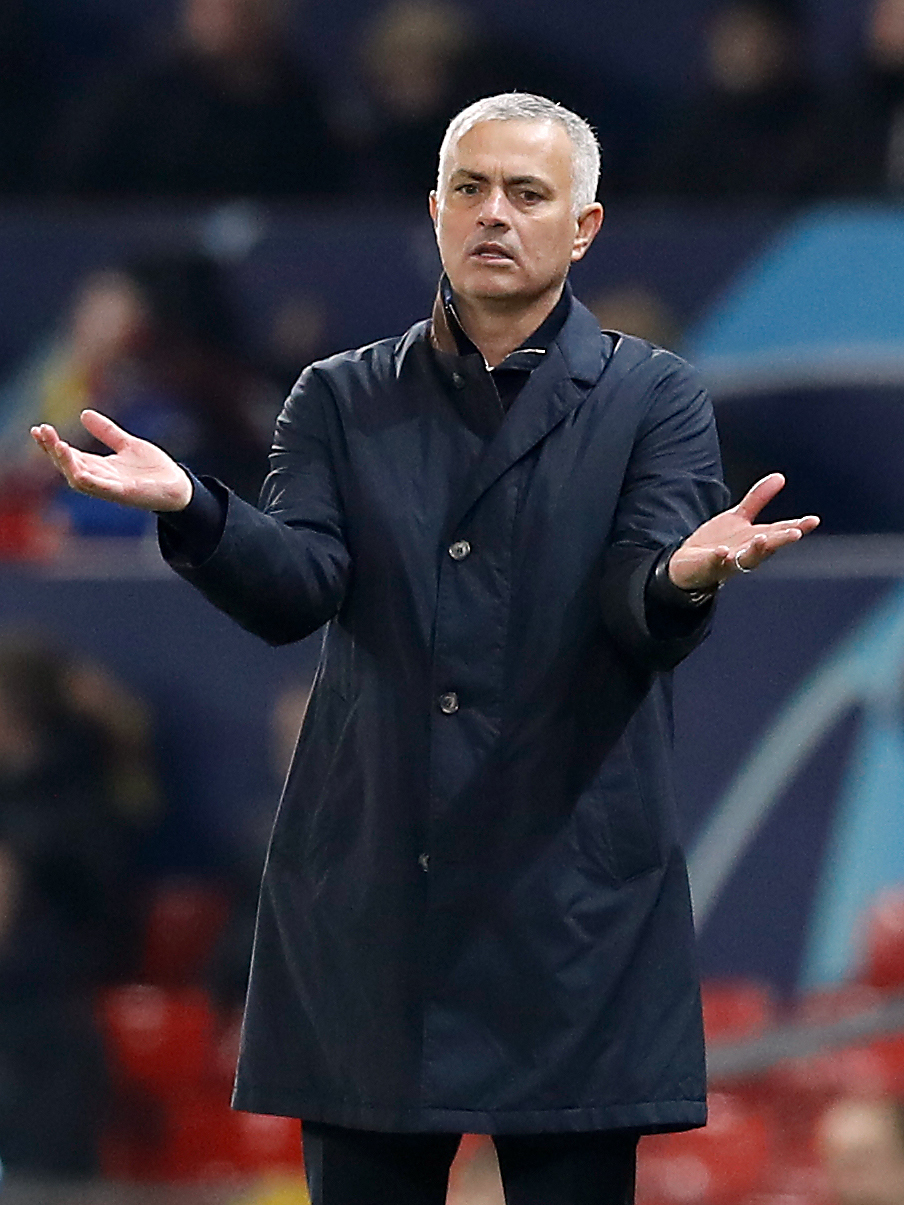 "Mourinho is a great manager who already had his story at Real Madrid and will always be associated to a potential return, especially when the club is not going well and underachieving."

Before Mourinho was axed by United in December, he was linked to replace Julen Lopetegui.

And former Los Blancos president Ramon Calderon predicted on Twitter that the Portuguese boss will return this summer.

He wrote: "I have a feeling, and maybe a little more, that Mourinho will be on the Real Madrid bench next season."

Madrid are nine points behind Barcelona after 25 games and Rivaldo insisted the upcoming El Clasico is a game they can't afford to lose.

The legendary midfielder added: "Things are getting tougher for Santiago Solari, but he should not make too many changes form one match to another, as his team played well in midweek and almost got away with qualification.

"However, losing twice at home to Barcelona in three days – and say goodbye to two competitions – could be really bad for him.

"It would generate severe reactions from fans and press doubting his abilities and mentioning potential successors.

"Basically, I think he must use his best available resources when Real host Barca in La Liga on Saturday to try and go for the win or things might get nasty."