Bangladesh completed a 3-0 sweep of West Indies by securing a 120-run victory in the third and final one-day international in Chittagong.

Shakib’s fifty was his first since returning to international cricket following a suspension imposed by the International Cricket Council for his failure to report corrupt approaches.

Bangladesh lost Liton Das without scoring in the first over before Nazmul Hossain was trapped lbw by Kyle Mayers for 20, leaving Bangladesh 38-2 in the ninth over, but a 93-run stand between Tamim and Shakib steadied the innings.

Mahmudullah and Mushfiqur then added 72 for the fifth wicket to keep the scoring rate up. 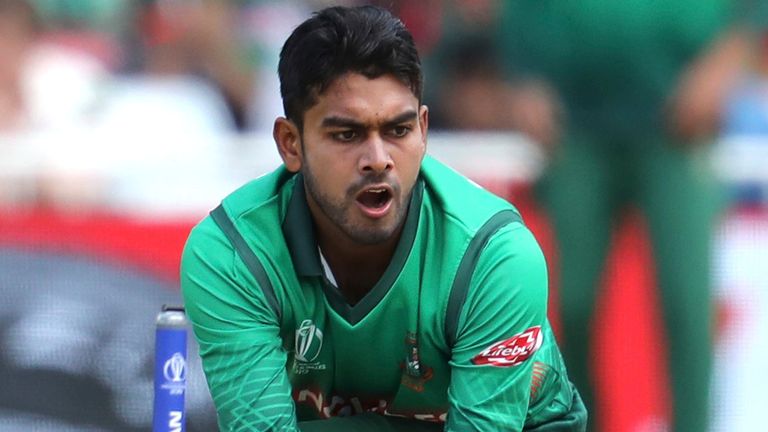 Mehidy Hasan (2-18) and Mohammad Saifuddin (3-51) then ripped through the middle order, reducing the visitors to 93-5.

Rovman Powell counter-attacked and hit 47 off 49 balls with two fours and two sixes to be West Indies’ top-scorer.

Bangladesh – who won the first two matches by six wickets and seven wickets respectively – will now host West Indies in a two-Test series from February 3.