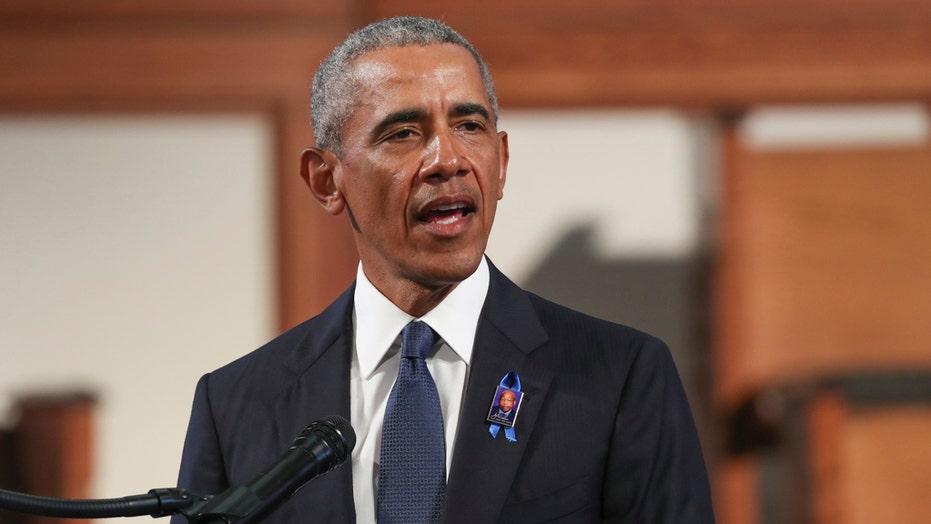 This row had plenty of virtual star power.

The opener of the NBA Finals between the Heat and Lakers at Disney’s ESPN Wide World of Sports drew plenty of big names in its virtual crowd, from Bill Walton to Julius Erving, Dwyane Wade to Dirk Nowitzki, Clyde Drexler to Robert Parish.

Obama was a well-known basketball fan in his eight years in office and attended NBA All-Star Weekend in Chicago back in February. He met with players for two different events and during a boycott in August amid social unrest in the country, spoke to LeBron James and others about continuing to play to make their voices heard.

James responded on Twitter to a video Obama posted from his star-studded virtual fan experience in which he thanked people volunteering as poll workers for the 2020 election.