BARCELONA are reportedly urging Neymar not to pursue a Real Madrid move and wait for them to get an offer together.

The Brazilian superstar had a medical with Los Blancos while still at Santos in 2013 before the Catalans swooped to secure a deal. 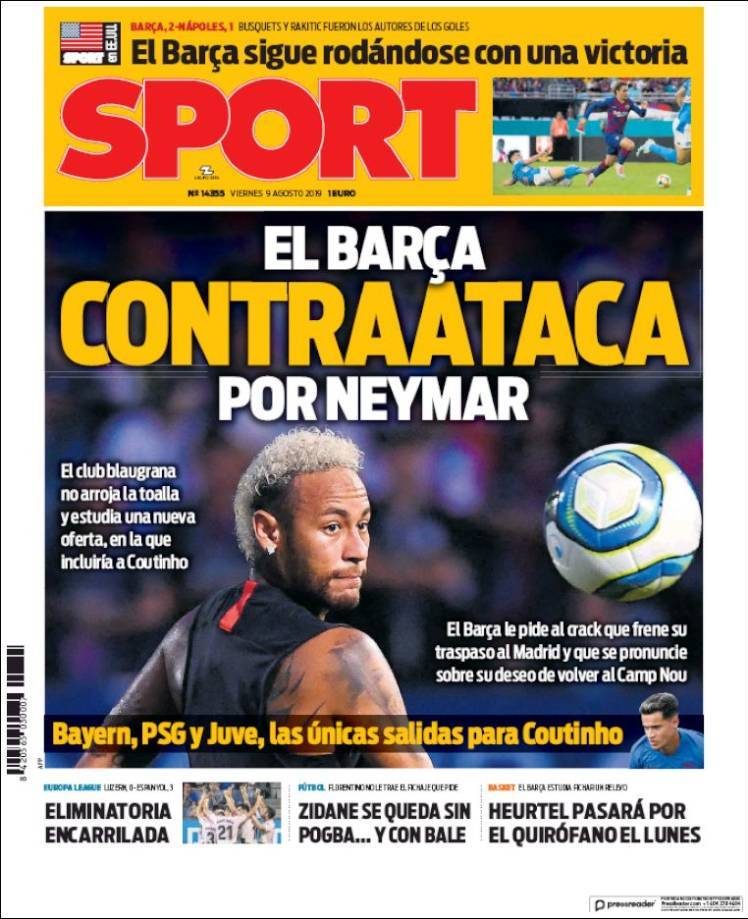 And as the wantaway ace, 27, tries to quit Paris Saint-Germain this summer, they are desperate to avoid an embarrassing  symbolic defeat to their rivals.

Now Real cannot pursue Paul Pogba, with Manchester United unwilling to sell after the deadline, they have turned their attentions to Neymar.

And he hopes to use that to his advantage – especially as Barca's pursuit of Marco Verratti angered the French outfit.

Local outlet Sport is reporting that Real have tabled an £110million bid which would see Luka Modric head in the opposite direction.

But Barca have apparently asked Neymar to snub any interest as they prepare an offer of their own involving Philippe Coutinho and other unnamed players.

Barca's major trump card is that the Brazil talisman would prefer to link up with his former team-mates than head to the Bernabeu, according to Sport.

In both his seasons at PSG, he has missed the run-in through injury – providing space for Mbappe to become the darling of Paris – a role Neymar felt was destined for him.

Unhappy in Ligue 1, he formally asked to leave before jetting off to this summer's Copa America with Brazil only to see his tournament derailed by injury. 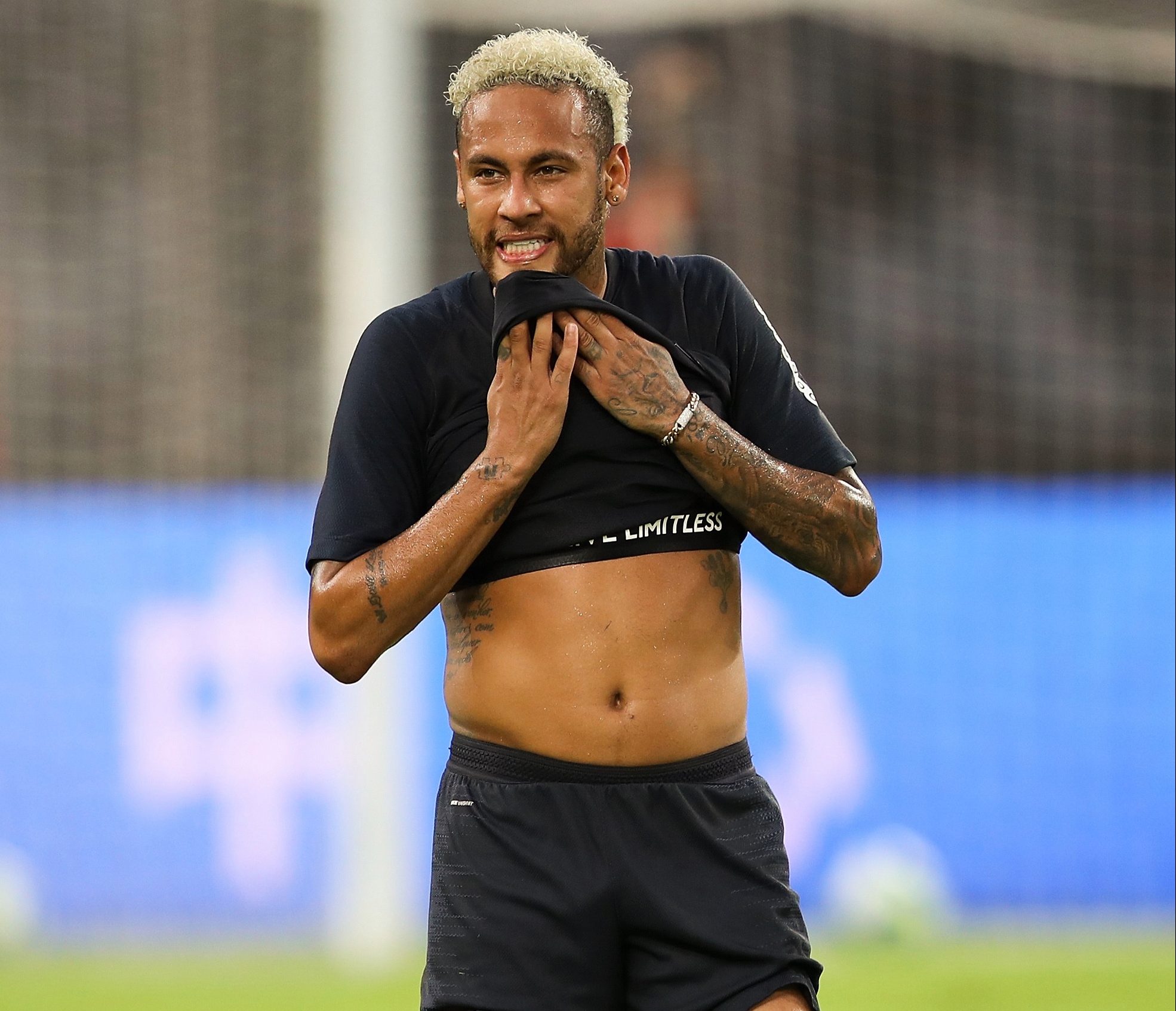