BARCELONA boss Ronald Koeman could be facing a four-match ban after being charge by the Spanish Football Federation.

The Dutchman has landed himself in hot water following his comments about VAR following his side’s defeat to Real Madrid last month. 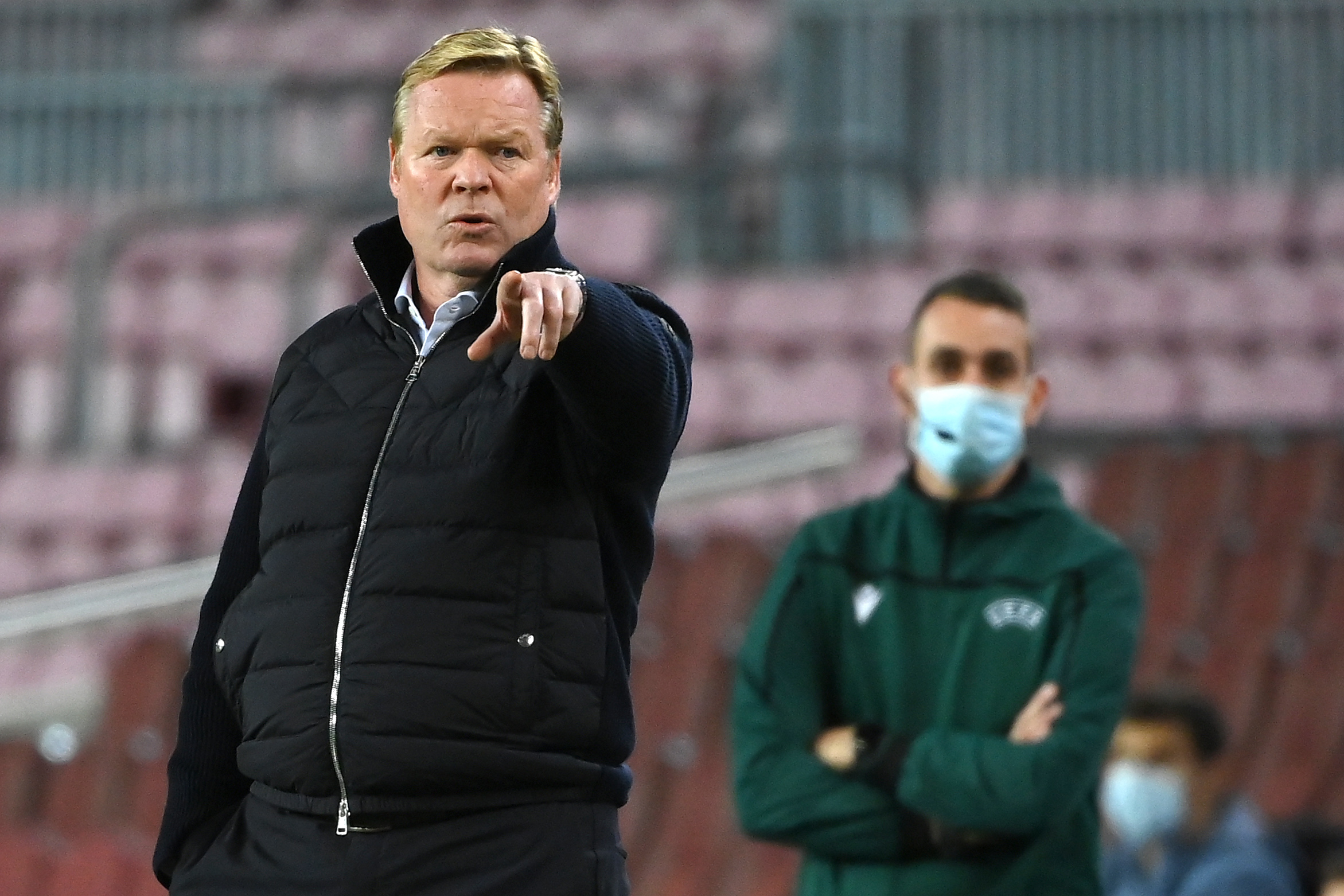 During the El Clasico, the referee awarded the Galacticos a penalty after checking VAR for a foul by Clement Lenglet on Sergio Ramos.

He claimed the shirt pull was one that regularly occurs in a match and hit out at the technology’s lack of consistency in VAR’s application.

Koeman blasted: “I would like someone to explain to me how VAR works in Spain.

“So far this season it has only intervened against Barcelona, never in our favour.

“It did the same against Getafe and Sevilla, for plays against us.”

But his comments could see him banned for four games, although he may escape punishment as they were not aimed at a specific decision or directly towards the referee.

Former Barcelona director Xavi Vilajoana has also been charged for his comments about referees.

He did attempt to backtrack from them by taking them back on social media but the disciplinary committee still decided to launch action.

Vilajoana insulted the referee and called his performance ‘a scandal’ after their loss to their bitter rivals.

Barcelona are next in action at home to Real Betis on Saturday in La Liga.

They then travel to Atletico Madrid later this month after the two-week international break.