BARCELONA could be interested in signing Tottenham Hotspur defender Davinson Sanchez, according to reports. 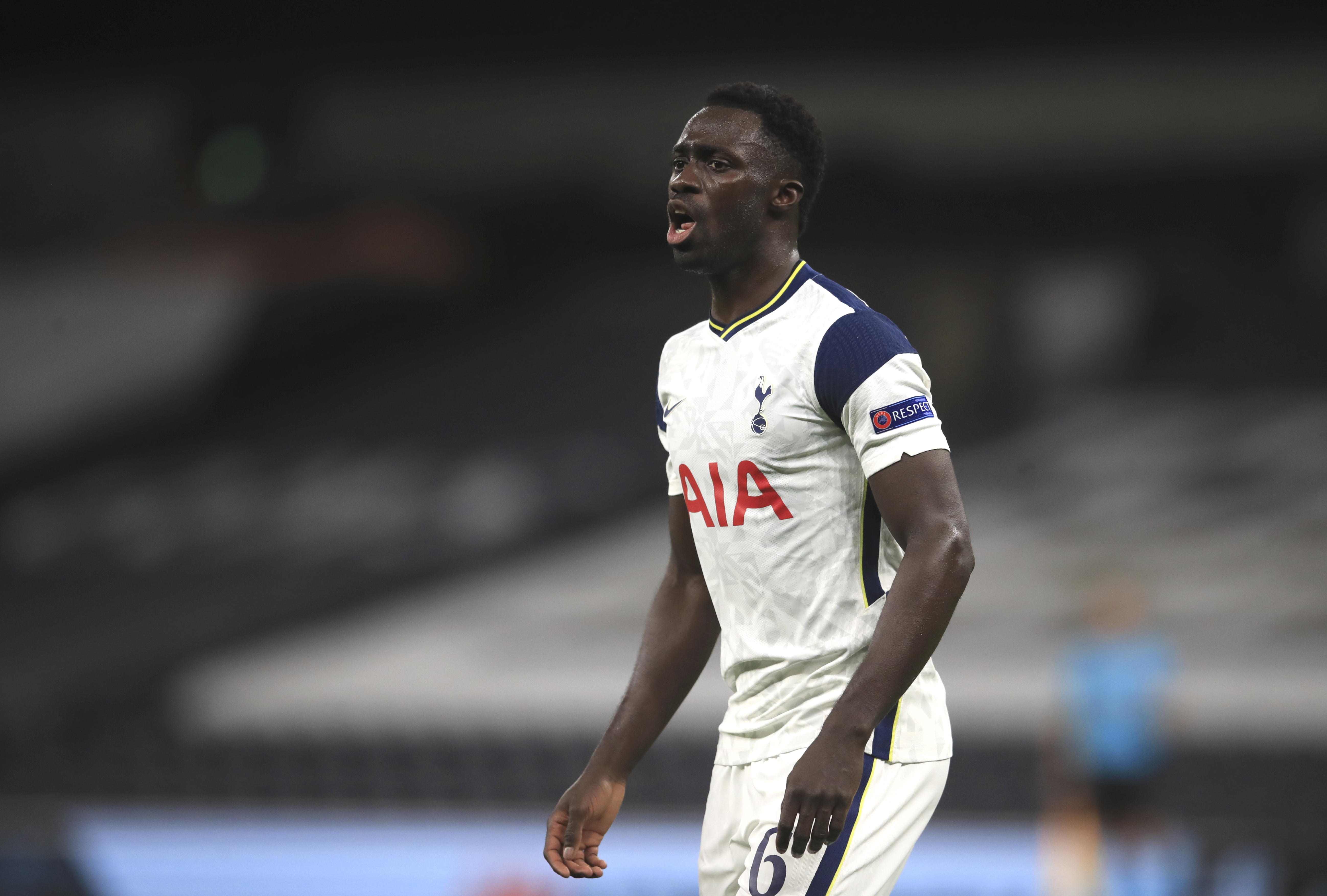 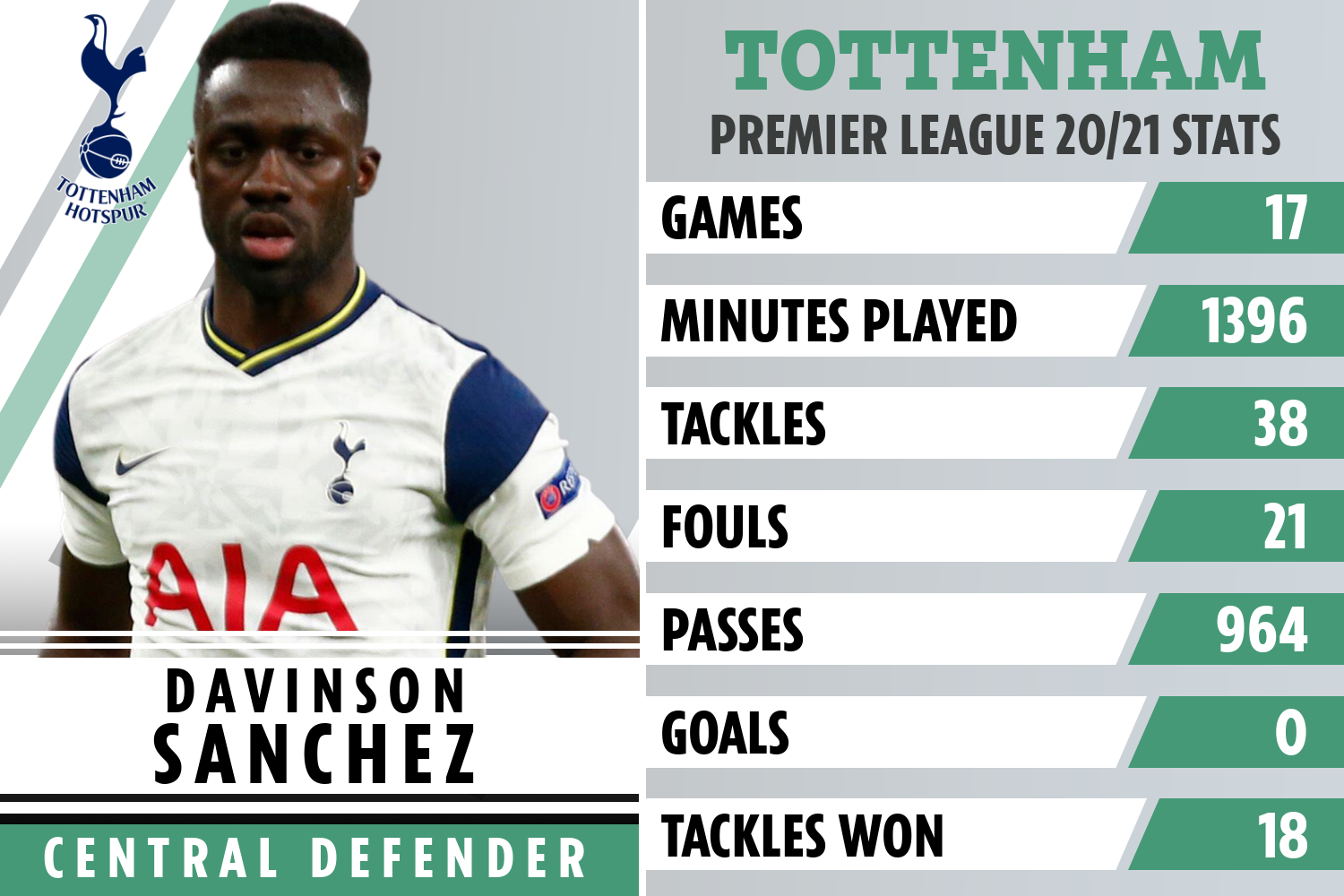 Top of the agenda is keeping Lionel Messi, while strikers Erling Haaland and Sergio Aguero have been heavily linked.

But Laporta, 58, is also chasing a new defender.

Eric Garcia is believed to have signed a pre-contract agreement from Manchester City, although there has been no official announcement.

According to El Desmarque, however, Barca should be keeping an eye on alternatives.

Sanchez arrived at Spurs in 2017 as the club's record signing for around £42million.

But following a disappointing season, the Lilywhites could offload the Colombian – especially if Jose Mourinho manages to cling on to his job.

Sanchez, 24, may be on Barca's radar, and could revitalise his career alongside Messi and Co. 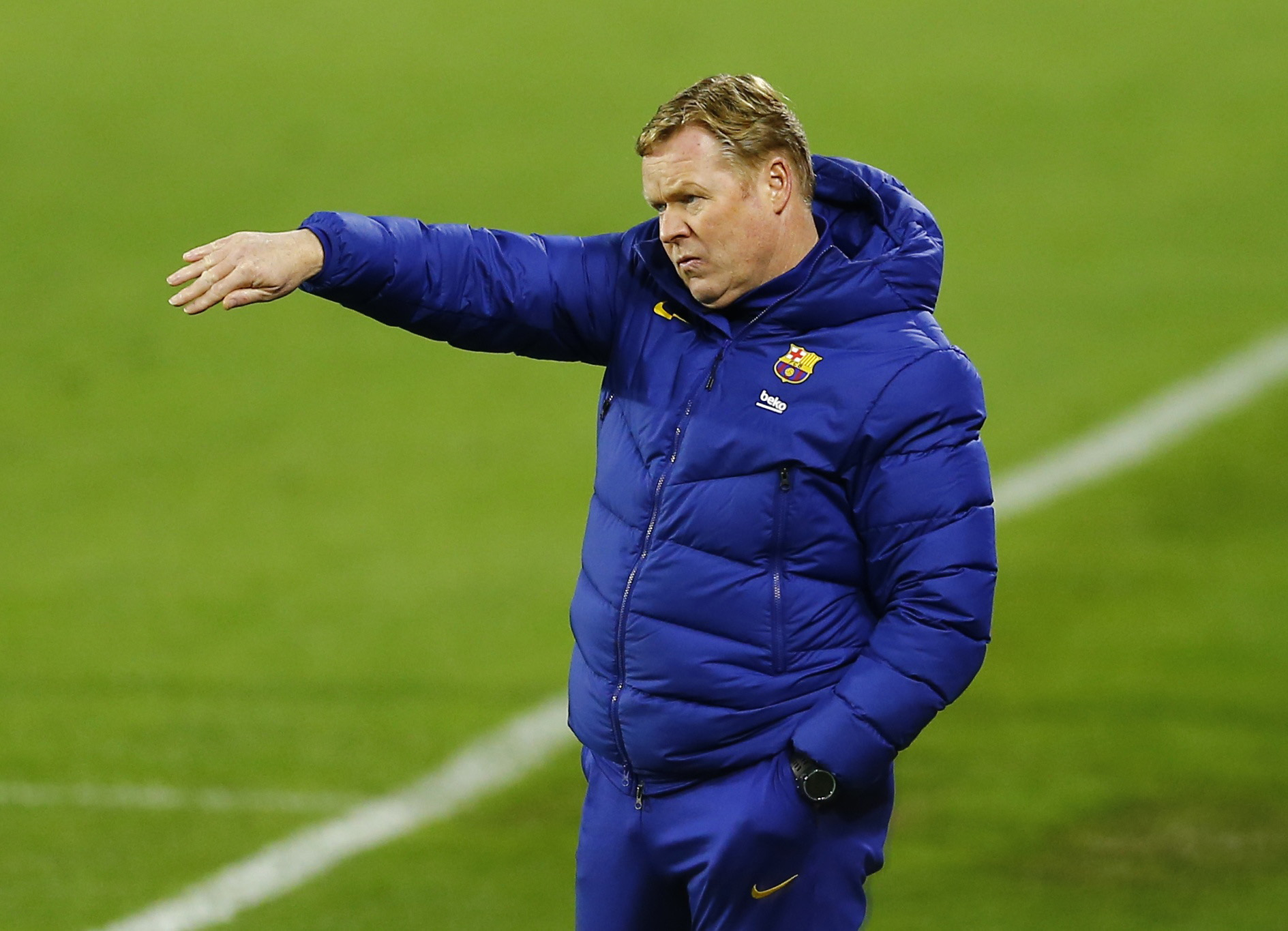 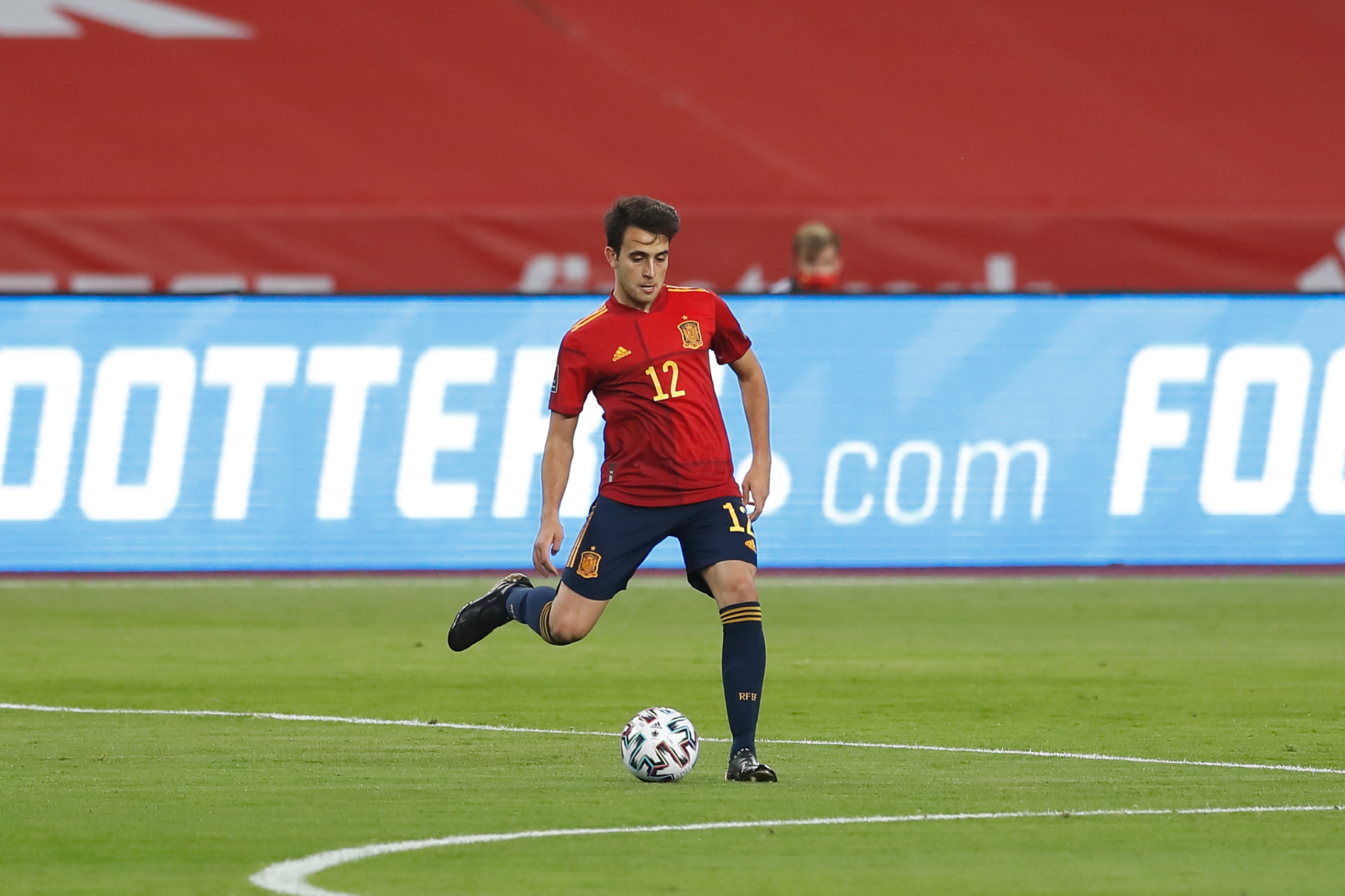 The 6ft 2in stopper initially impressed in his first season at Spurs, forming part of a formidable back three alongside Toby Alderweireld and Jan Vertonghen.

But having always had the odd mistake in him, however, this season his performances, like Alderweireld's, and last term Vertonghen's, have taken a big dip.

Spurs' defence has grown leakier, with the North Londoners' developing a reputation for dropping points from winning positions – as the tally currently stands at an eyewatering 15.

Koeman, meanwhile, has had to juggle his limited options at the back carefully this term.

With Gerard Pique and Samuel Umtiti having suffered from serious injuries, and Clement Lenglet's form having dipped, youngsters Oscar Mingueza and Oscar Araujo have made plenty of appearances at the back.

And, with Koeman having reverted to a back three of late, Frenkie de Jong has found himself deployed in the centre of defence.

Whether the Dutchman is trusted there in Saturday's Clasico against Karim Benzema and Co, however, remains to be seen. 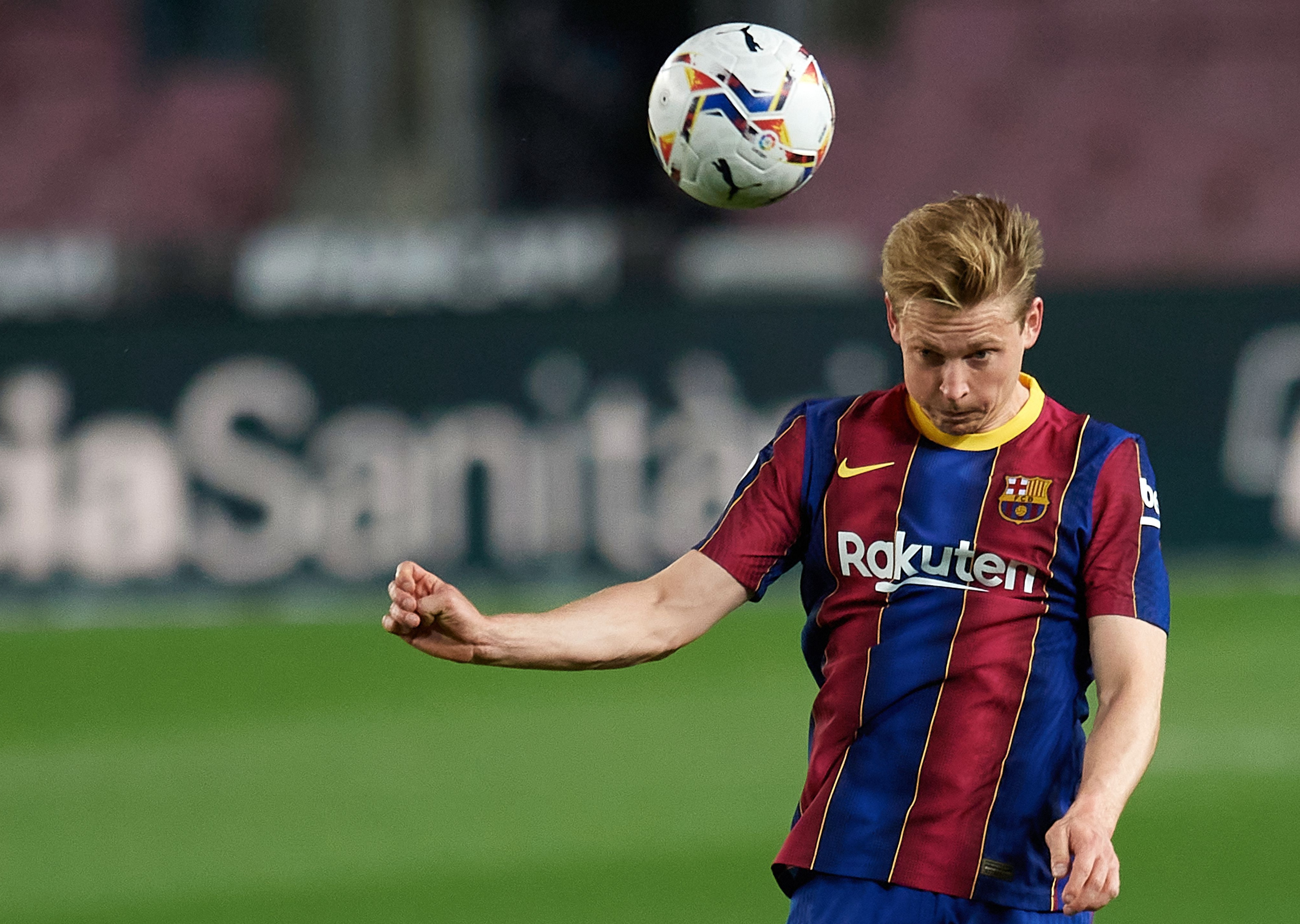