BARCELONA have reportedly made initial contact to sensationally bring Neymar back to the Camp Nou from Paris Saint-Germain.

Spanish news outlet RAC1, as cited by SPORT, claim the LaLiga giants have identified the Brazilian as their number one target over Erling Haaland. 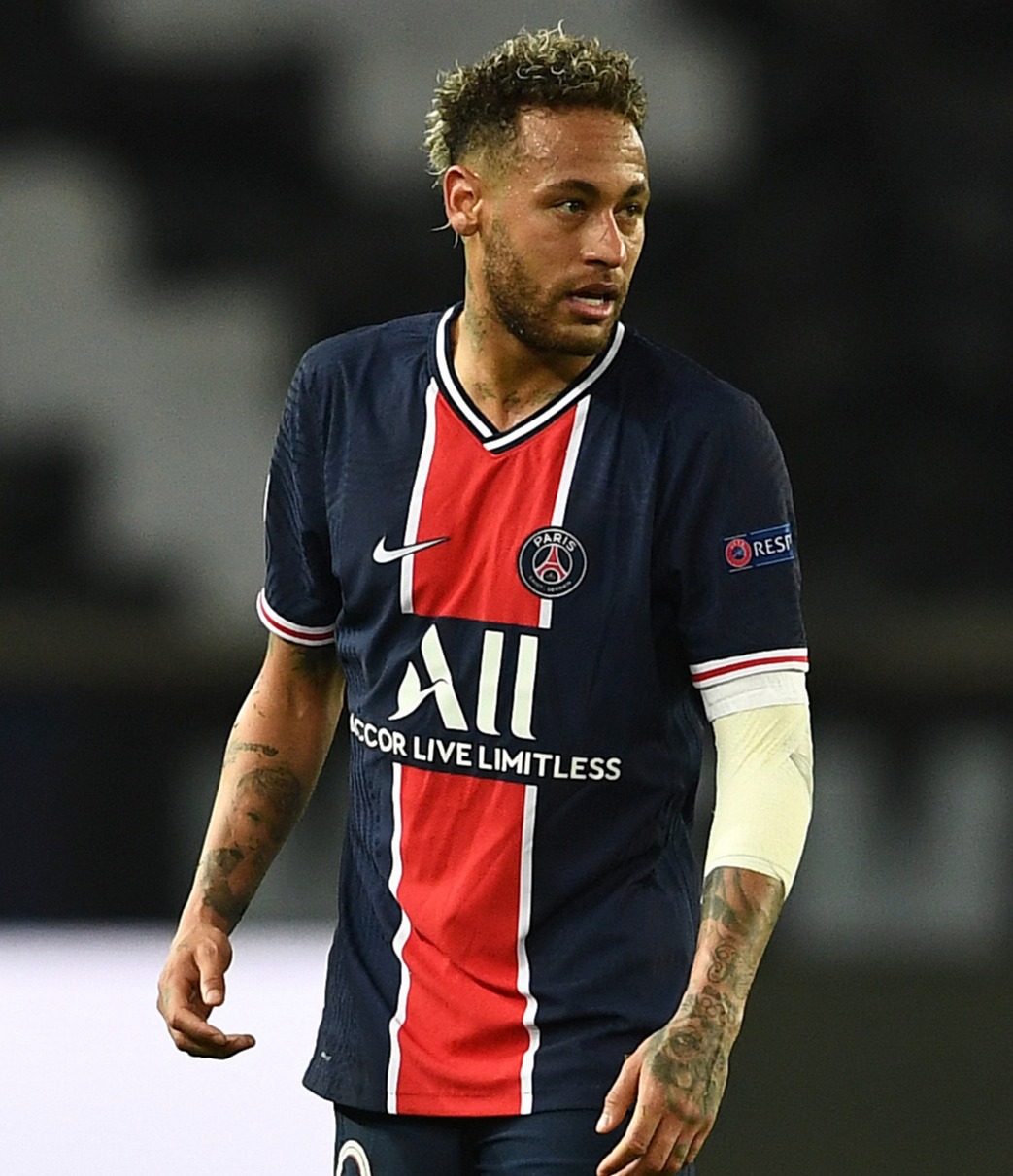 The report adds that Neymar is desperate to return to Barca and would not put any strict financial demands on the club – who are £1billion in debt.

If he fails to agree new terms then the French champions would be forced to either cash in this summer or risk losing him on a free next season.

However, for their part, PSG have insisted that Neymar is not for sale and are reportedly confident the forward will sign a new contract.

The Brazil international has even publicly admitted himself that he is much happier in Paris and has almost committed his future in Ligue 1.

On the eve of the Champions League first-leg defeat to Manchester City, Neymar told RMC Sport: "My extension? Everything is almost settled.

"You know, we're in discussions with PSG… We're not in a hurry. I feel comfortable.

Neymar has regularly been linked with a move back to Spain and a potential reunion with Lionel Messi in Catalonia.

Yet should he sign a new deal his new pay packet is unlikely to see him overtake Cristiano Ronaldo and Messi as European football's top earners.

Neymar could also be reunited with his former MSN teammate in France with PSG credited with an interest in landing the Argentine this summer.