And the Nou Camp chief has poured cold water on rumours the squad tried to block the £107m deal for Antoine Griezmann. 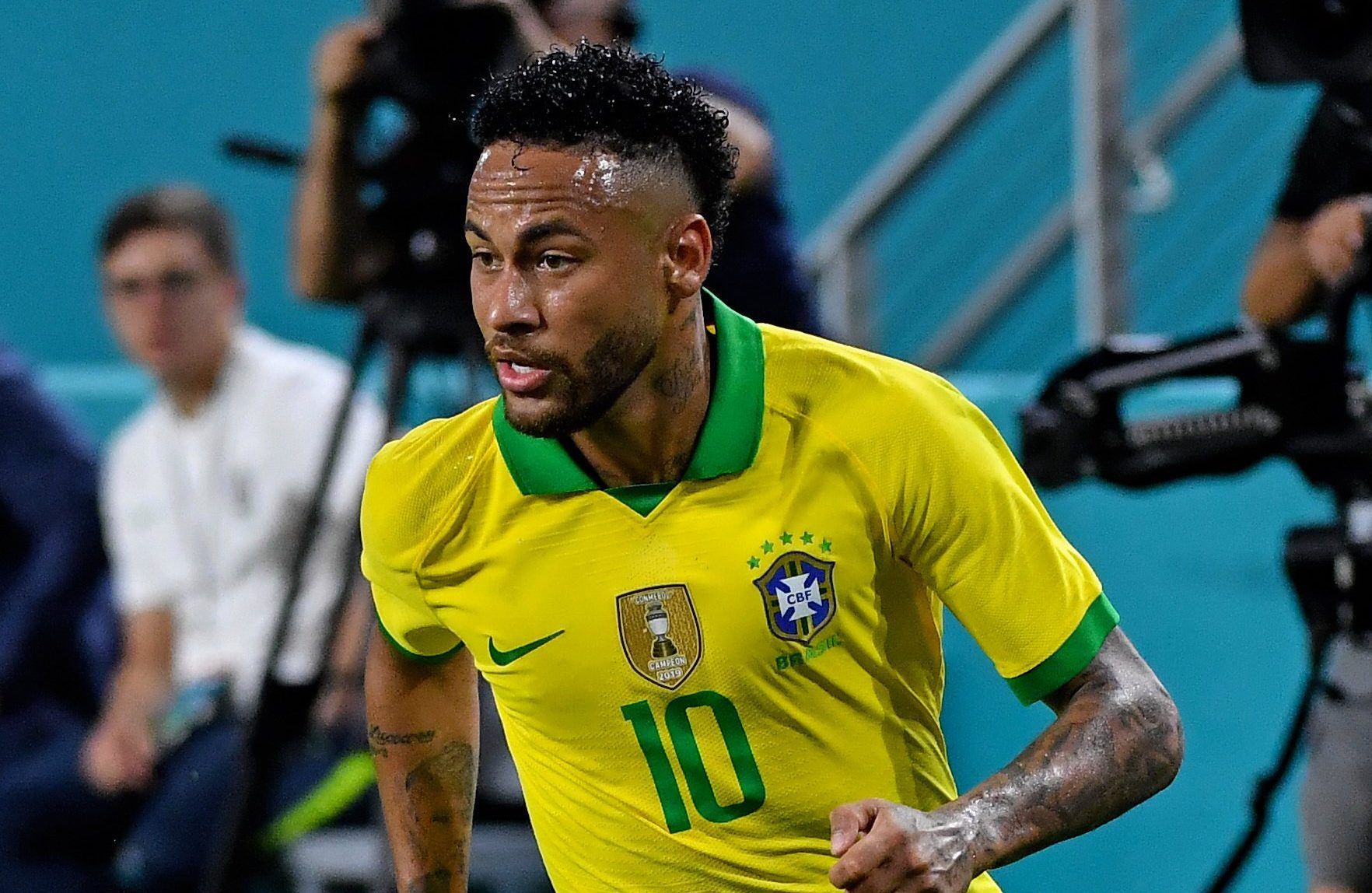 PSG reportedly wanted another £18m on top of that offer so a deal could not be done by the time the European transfer deadline closed on Monday.

Bartomeu says the Catalan giant did "everything possible" to try and re-sign the player they sold to the French club for £198m in 2017.

They spent most of the summer trying to do a deal with the Paris club for the Brazilian magician.

“We did everything possible to sign Neymar. We didn’t offer any specific player in exchange. We did talk about exchanges but all the names were given by PSG.

“Without an exchange of players, the offer was to loan Neymar for a year with a mandatory purchase option at the end of the season.

"I know other clubs were also negotiating with PSG"

It was also reported that Neymar offered to stump up £18m of his own cash to force through the move.

Bartomeu would not rule out a move for Neymar in the summer of 2020.

He explained: "At one point during the negotiations, Neymar asked PSG to only negotiate with Barca. He decided only to join Barca.

"Neymar did what he had to do, he told his club about his decision, he did everything possible, but this year he will play at PSG."