The Catalan giants pencilled in a league game against Girona on January 26 in the US with the blessing of La Liga chiefs. 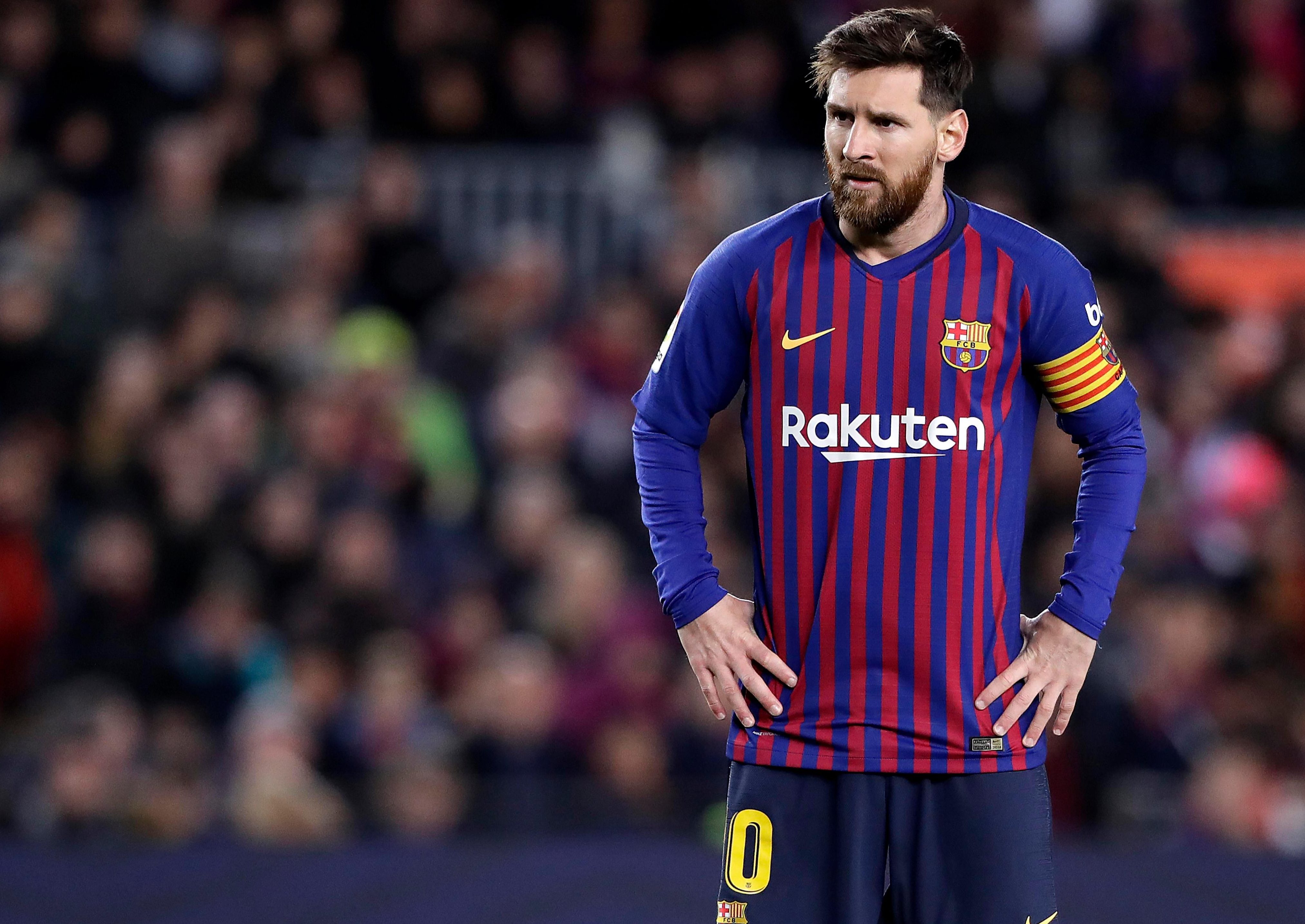 The Spanish top flight had agreed a deal to play one game a season in the US as part of a 15-year deal with media company Relevent to challenge the worldwide dominance of the Premier League.

Catalonia neighbours Girona and Barcelona had agreed to move their game to the Hard Rock Stadium.

However, the Spanish Football Association (RFEF) and players' union (AFE) were vocal in objecting to the move.

AFE president David Aganzo said after the deal was announced: “The problem is the lack of common sense, a schedule where only the export of soccer benefits – nobody counts on the fans. 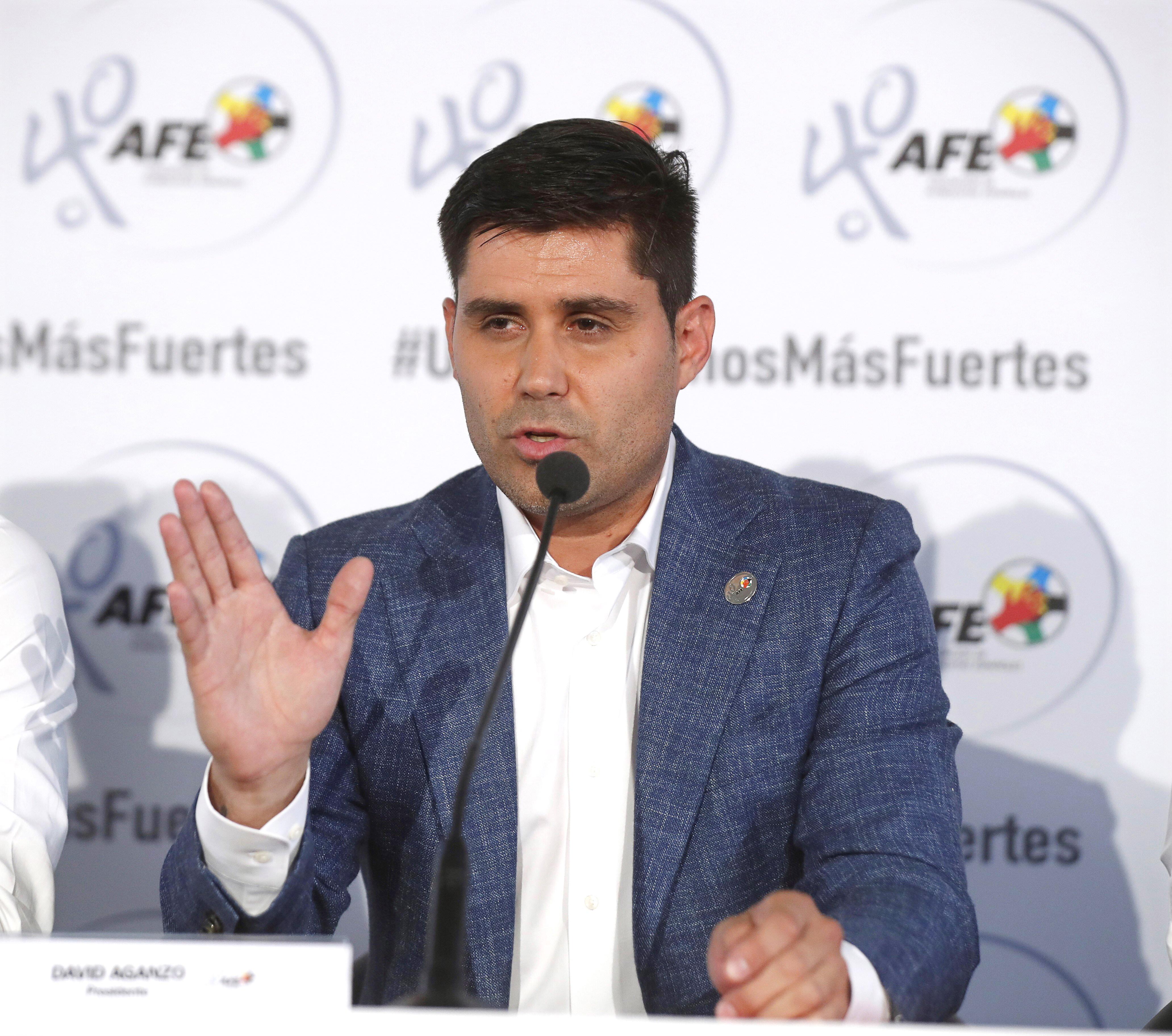 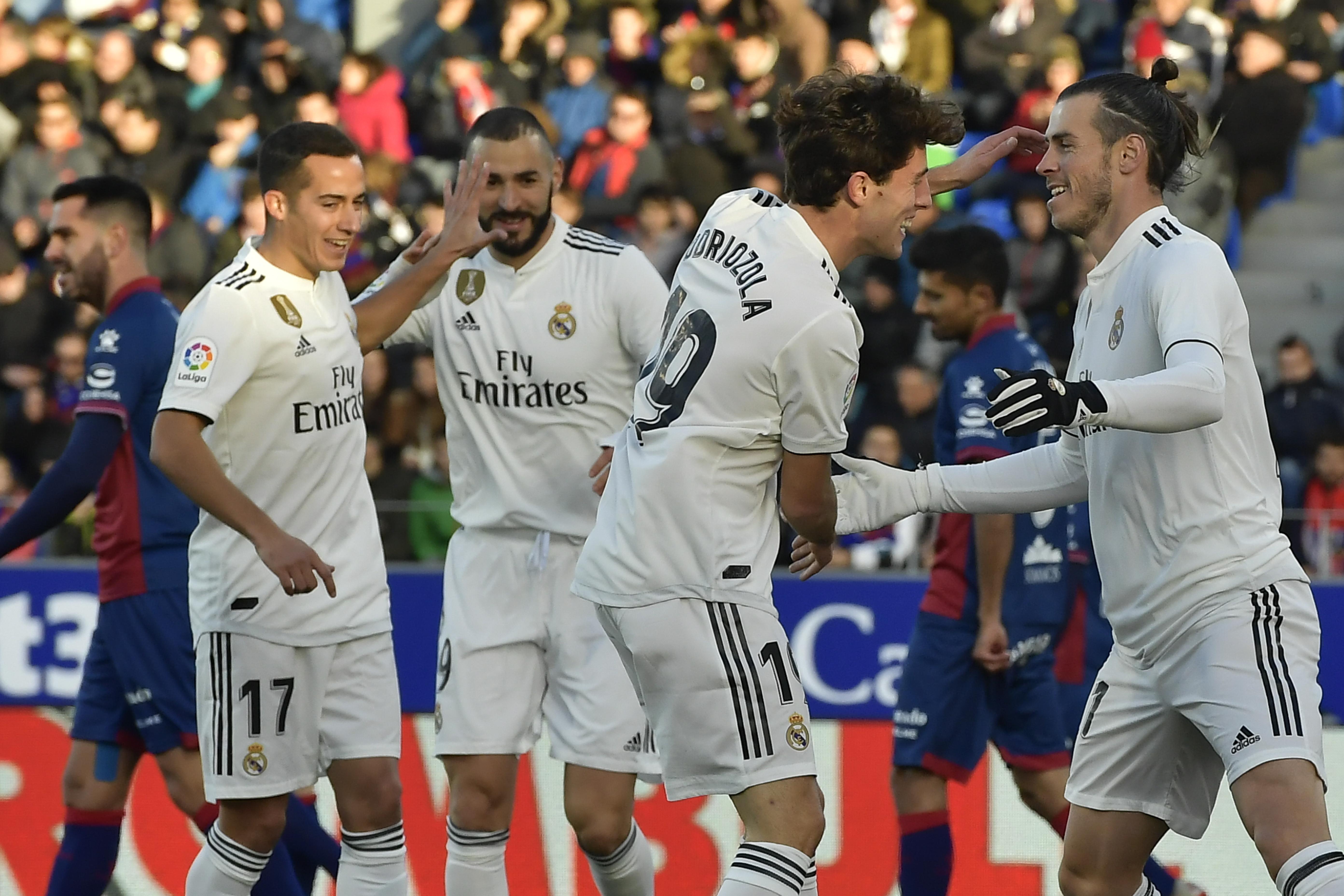 "The captains are outraged, they're against it, they are unanimous.

"It does not make sense. We are talking about an agreement that has a validity of 15 years without consulting the players."

Barca said it had "agreed to withdraw" the proposal, adding: "This project will not prosper until there is agreement between all parties."

A club statement added: "FC Barcelona were and remain willing to play a La Liga game in Miami, and accepted that income from the game would be shared among all Primera Division and Segunda Division clubs, following the same criteria of television rights money distribution."

But La Liga say they will still push ahead with the plans to stage La Liga games outside Spain.

In a statement, La Liga said: "We regret to disappoint our fans in the US and will work to, in the shortest possible time, stage an official La Liga game in the US.

"La Liga will continue the planned action so an official game can be played outside of Spain."

The match also needed the approval of Uefa, US Soccer and the Confederation of North, Central American and Caribbean Association Football (Concacaf).