BARCELONA striker Luis Suarez is eyeing a career swansong in the MLS.

The Uruguayan is reaching the end of his illustrious time at the Catalan giants as he turns 33 on his next birthday. 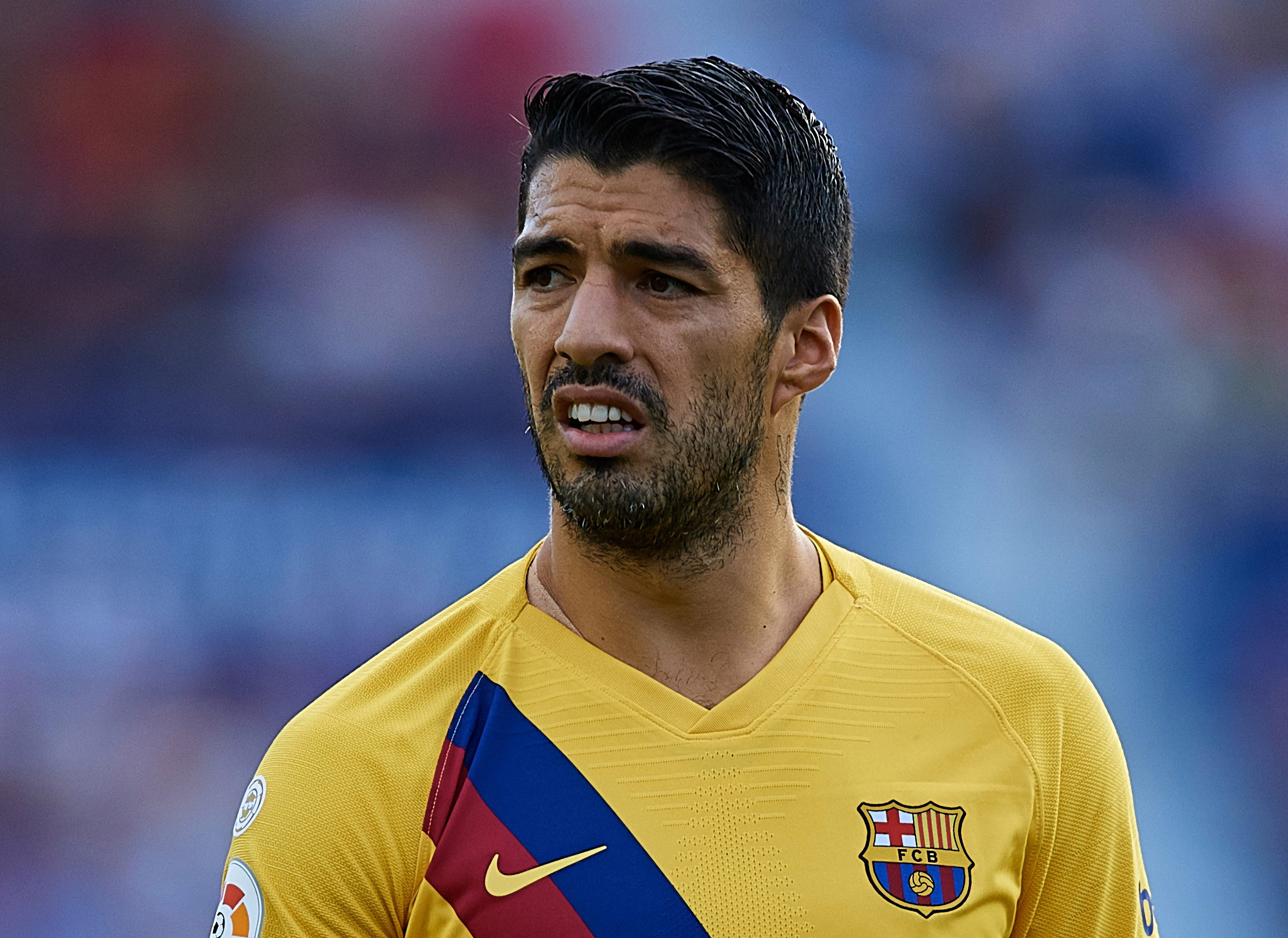 Suarez has been at the club for five years winning nine major trophies including the Champions League in 2015.

But it is clear that his time at the top is limited and it appears the former Liverpool man wants to see out the rest of his career in the States.

According to international team-mate Nicolas Lodeiro, Suarez has confirmed he will move to the MLS.

The Seattle Sounders star told ESPN: "I think you need to convince Barcelona [because] he wants to come to MLS.

"He is always asking me about the league. His dream was to play for Barcelona. He's playing at a great level and he feels comfortable there.

"Sooner or later he'll come to MLS, though.

"Well, hopefully. He likes the league. He's always asking me things about it. I think it's only a matter of time before he's out here."

Suarez is likely to see out this season at Barca and still boasts a goal record of six in eight La Liga starts.

But the club are already scouting his replacement and are ready to spend big to fill his boots.

Unfortately for Arsenal fans, Pierre-Emerick Aubameyang is one of the names on their shortlist.

The 30-year-old has not signed a renewal of his deal with Arsenal since joining in January 2018. 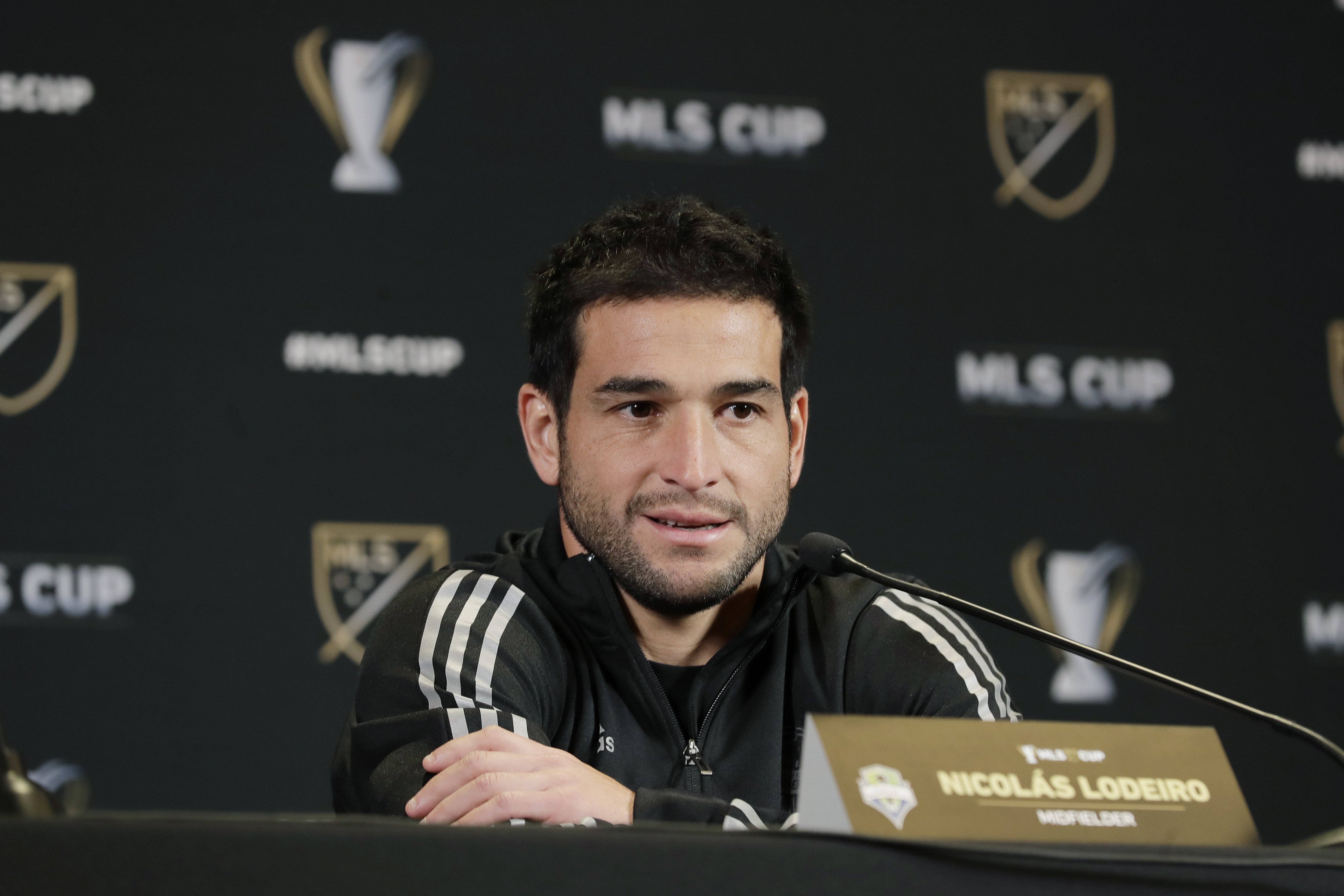