BARCELONA have the chance to pick up their first piece of silverware this season as they face Athletic Bilbao in the Copa Del Rey final tonight.

Lionel Messi and co. have not been in the best form all season but have the chance to put things right this evening. 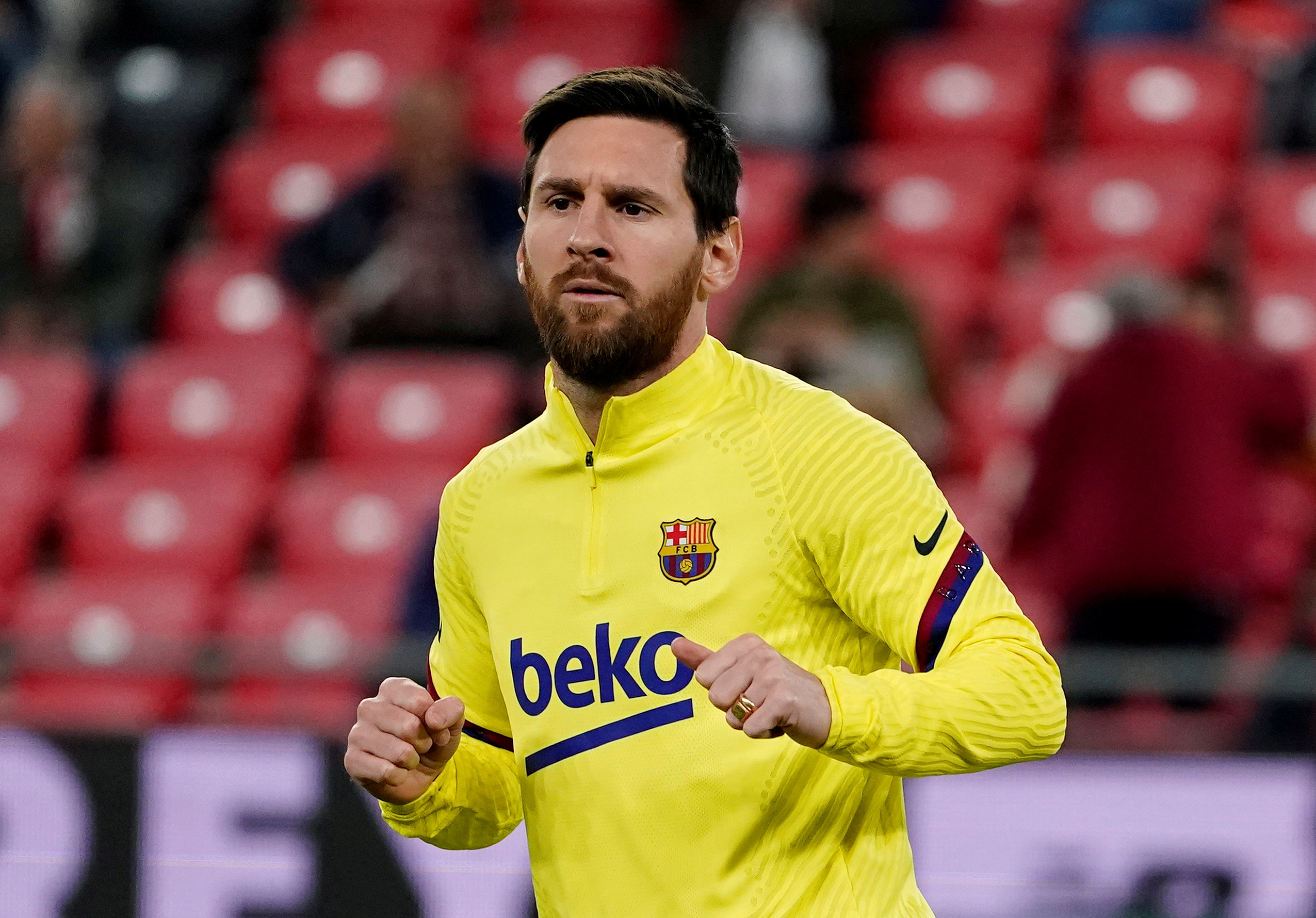 What time does Barcelona vs Athletic Bilbao kick off?

What TV channel is Barcelona vs Athletic Bilbao on and can I live stream it?

Athletic Bilbao will be missing key players in Peru Nolaskoain and Yeray Alvarez for the Barca clash.

Oier Xarraga and Yuri Berchiche are also sidelined, while Inaki Williams and Raul Garcia are both likely to start the game.

Philippe Coutinho and Ansu Fati are still out with knee injuries, but Antoine Griezmann looks back in contention for a starting XI place.

Lionel Messi, Frenkie de Jong and Pedri are all starters for Ronald Koeman's side as well.