BARCELONA are set to offer Ronald Koeman a new contract, according to President Joan Laporta.

Koeman, 58, has less than a year remaining on his current deal, having signed a two-year deal when he joined the club in 2020. 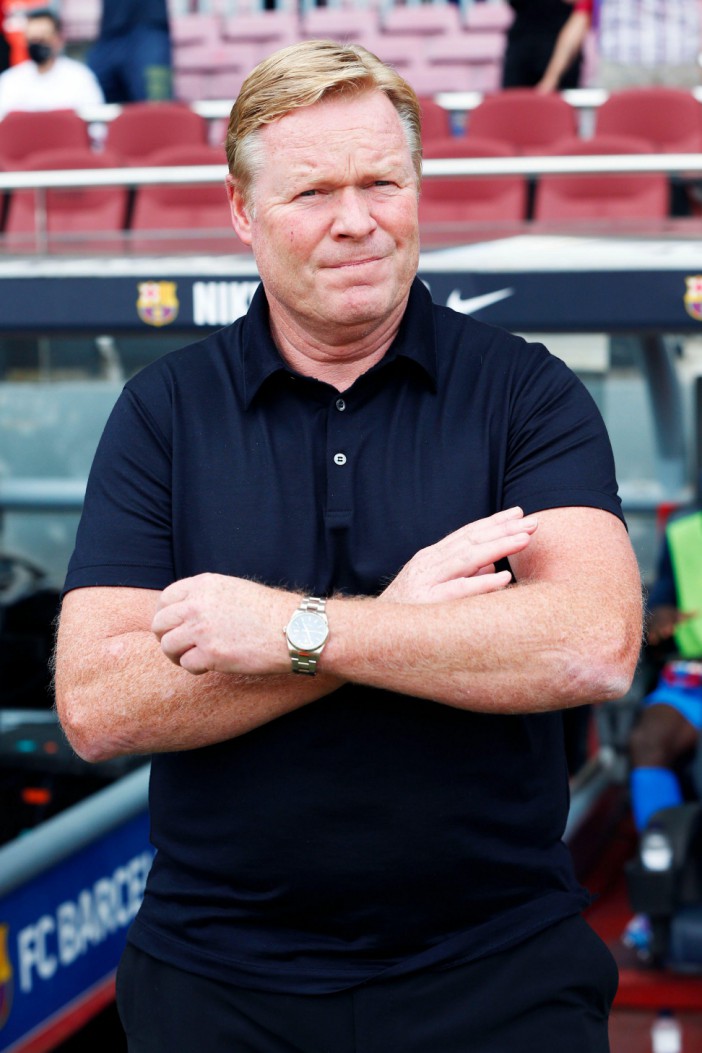 And because of that Laporta is concerned that his position could be viewed as weak by the players.

Laporta is keen to avoid that scenario and revealed talks have begun to extend Koeman's stay at the Nou Camp.

He told Onze TV: "Koeman has all my support, my respect and all the confidence so that he can work as comfortably as possible.

"We have already spoken a couple of times with Rob Jansen, his agent, so we are talking.

Koeman has the backing of the board despite overseeing a turbulent period in Barcelona's history.

The Dutchman led his side to a third-place finish in La Liga last term and was also knocked out of the Champions League by Paris Saint-Germain in the Round of 16.

He also made surprise moves for Luuk De Jong and Yusuf Demir, who both joined on loan.

Koeman oversaw the momentous departure of Lionel Messi to PSG, with Antoine Griezmann also sold to rivals Atletico in a £34million deal.